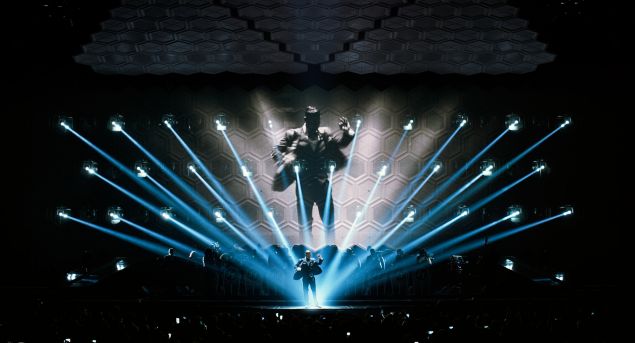 NBC’s new drama This Is Us is proving to be a huge breakout hit. People are really, really loving this show.

Hello @NBCThisisUs, thank you for putting a character like Kate on our TV screens. I really, REALLY needed her in my life 😍 #ThisIsUs

If you haven't started watching #ThisIsUs, YOU NEED TO. It's best to do so when you have some tears to shed.

#ThisIsUs makes me consider things and 😩

#ThisIsUs just gives me all the feels 😭💜

#ThisIsUs is one of the best shows i've ever watched . It's very different from what i usually like but god the story is so beautiful

Randall and Beth are marriage goals. Such love and support in the face of everything. So beautiful. #ThisIsUs

Kate and Toby. I feel this relationship in my bones. I need them to prosper and thrive. #ThisIsUs

I love #ThisIsUs ! It keeps getting better each week. Everyone should be watching this show.

Congrats #ThisIsUs. You've set up a time-bomb secret even more wrenching than Andy lying to Ephram about Madison's pregnancy on EVERWOOD

This Is Us was also the name of a One Direction documentary from 2013, and fans were sad to find the hashtag trending for another reason.

when you realize this tag has nothing to do with one direction #ThisIsUs pic.twitter.com/Rfg2rF0dKT

When the fandom realised that the hashtag #ThisIsUs wasn't about 1D pic.twitter.com/YFsK2vF0hJ

#ThisIsUs when u get all excited because you thought this was about One Direction pic.twitter.com/6KN19tYHsZ

#ThisIsUs ok I gotta go…this clearly isn't about One Direction😂

Meanwhile over at Netflix, Justin Timberlake’s documentary Tennessee Kids was released with its own hashtag, #TimberlakeAndChill.

Sorry, client that just called me at 6pm…I'm off the clock…#TimberlakeAndChill 🍷

I love how much credit he gives to the workers, crew and other musicians. Says so much about his character. #TimberlakeAndChill

I've been watching Netflix all day and I just remembered that I got a test tomorrow…oh well back to #TimberlakeAndChill pic.twitter.com/zqcaPrRcTL

My job has literally been paying me to #TimberlakeAndChill I mean they don't know it…but that's dedication. @jtimberlake

Lots of photos were posted as proof that Timberlake-ing and chilling had, in fact, occurred.

Even babies joined in.

FanGirl moment! 😍 We are HUGE @justintimberlake fans in this house… so we just had the best family night singing and dancing along with his live concert! Thank you @netflix such a treat!!! #TimberlakeAndChill #familynight #danceparty #JT #mommyblogger

And, of course, dogs. 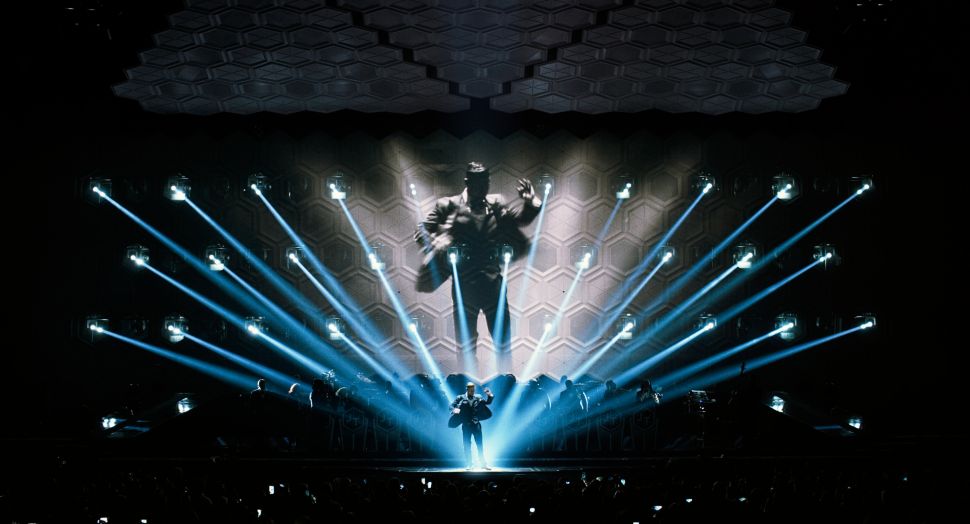 Filed Under: Entertainment, TV, Netflix, Justin Timberlake, This is Us, social download