State Senator Ray Lesniak, the gallant knight errant of progressive causes who envisioned an unconventional path to the governorship next year through the pig crates, elephant tusks, tax plans and assorted arenas of any number of liberal love-fests, won’t run for governor after all.

A union source told PolitickerNJ that he anticipates an announcement tomorrow from the veteran senator.

On the strength of his social media prowess and liberal lion voting record, Lesniak wanted to lead an army of libs to Drumthwacket, but he’s been telling friends in the party that his mathematical formula for victory in the Democratic Primary hinged on having multiple candidates in the contest.

Lesniak kept his home county bottled up as he assessed the political landscape; but apparently, according to the source, the senator reached the conclusion that he didn’t feel like a quixotic campaign against the hard-churning financial windmill of Murphy. 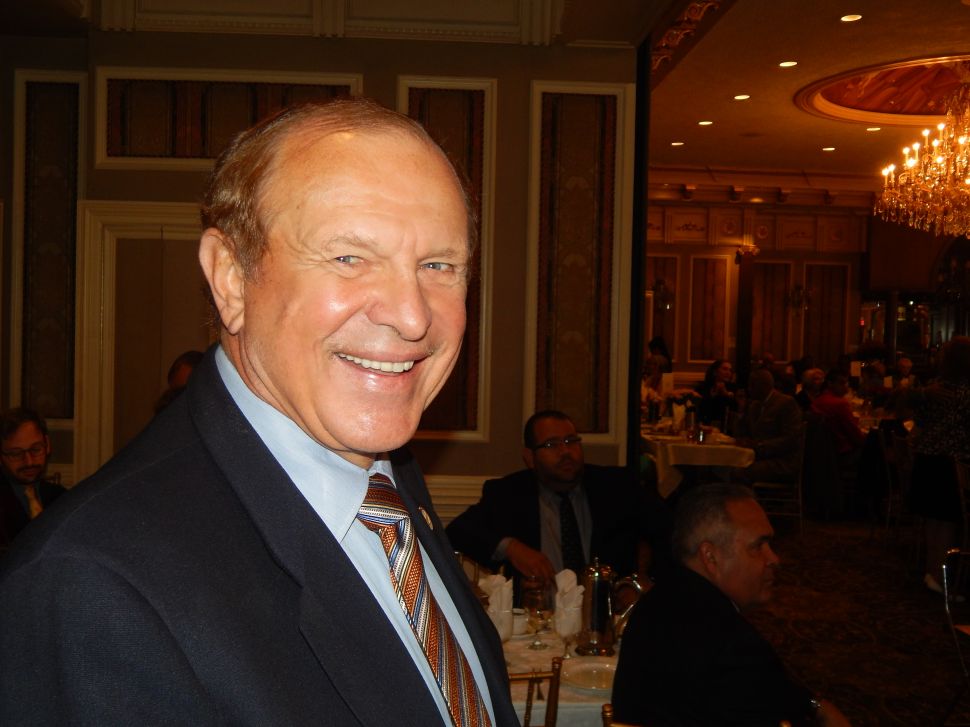