It’s 2016, and 2017 gubernatorial politics are fast getting done for the Democrats, say sources.

Five counties are ready to line up behind former Goldman Sachs executive Phil Murphy: Hudson, Bergen Middlesex, Passaic, and Morris. Middlesex may be wobblier than the others as it holds out for leadership deals and weathers a heavy hammering of phone calls, but the county appears close, with natural proclivities for Murphy.

An announcement that includes at least Hudson, Bergen and Passaic is expected on Thursday.

But it looked grim in Sweeney world.

Following the step out from the contest of Jersey City Mayor Steven Fulop, Democratic chairs from the North feared empowering South Jersey Democratic leader George Norcross III. Rather than accept a compromise candidate, those counties Fulop thought he had appear to have closed ranks around Murphy.

Deprived of Bergen-Hudson-Passiac oxygen, the South and Essex County are at the moment looking at options, including swapping out Sweeney for state Senator Ray Lesniak (D-Elizabeth) to pull Union. An Essex source, however, said the Lesniak option is not viable, noting that it will be tough to stop Murphy at this point with the weight of the other northern counties with him.

Newark Mayor Ras Baraka is on the precipice too of backing Murphy come Thursday.

Dreading a Goldman Sachs do over after the one term and done Jon Corzine, U.S. Senator Bob Menendez (D-NJ) had initially eyeballed hard a deal with South Jersey but is now on board with Murphy. 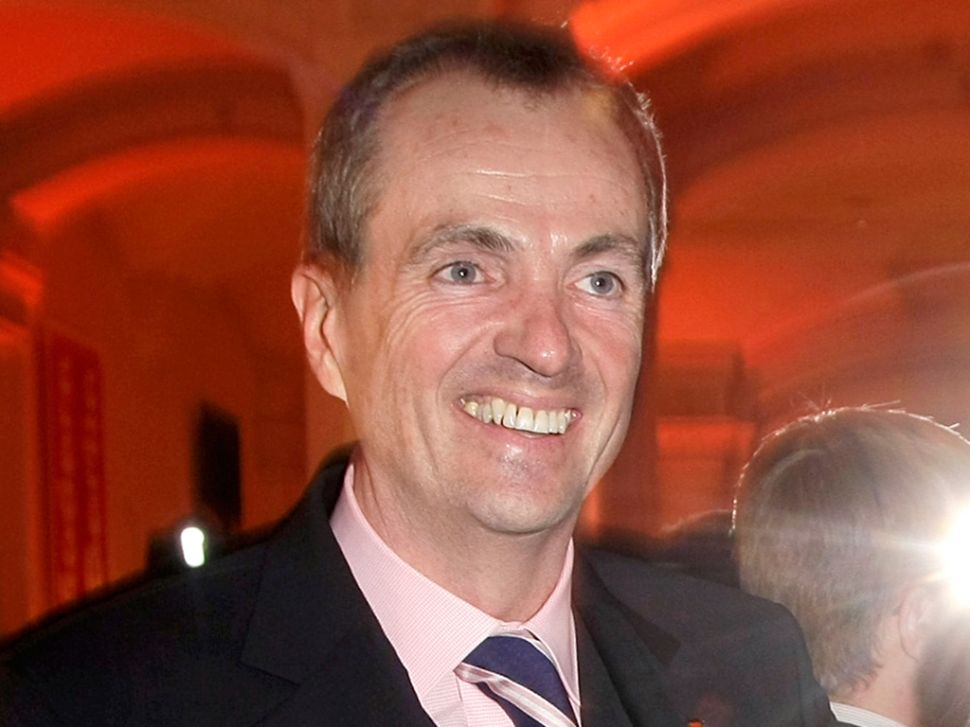