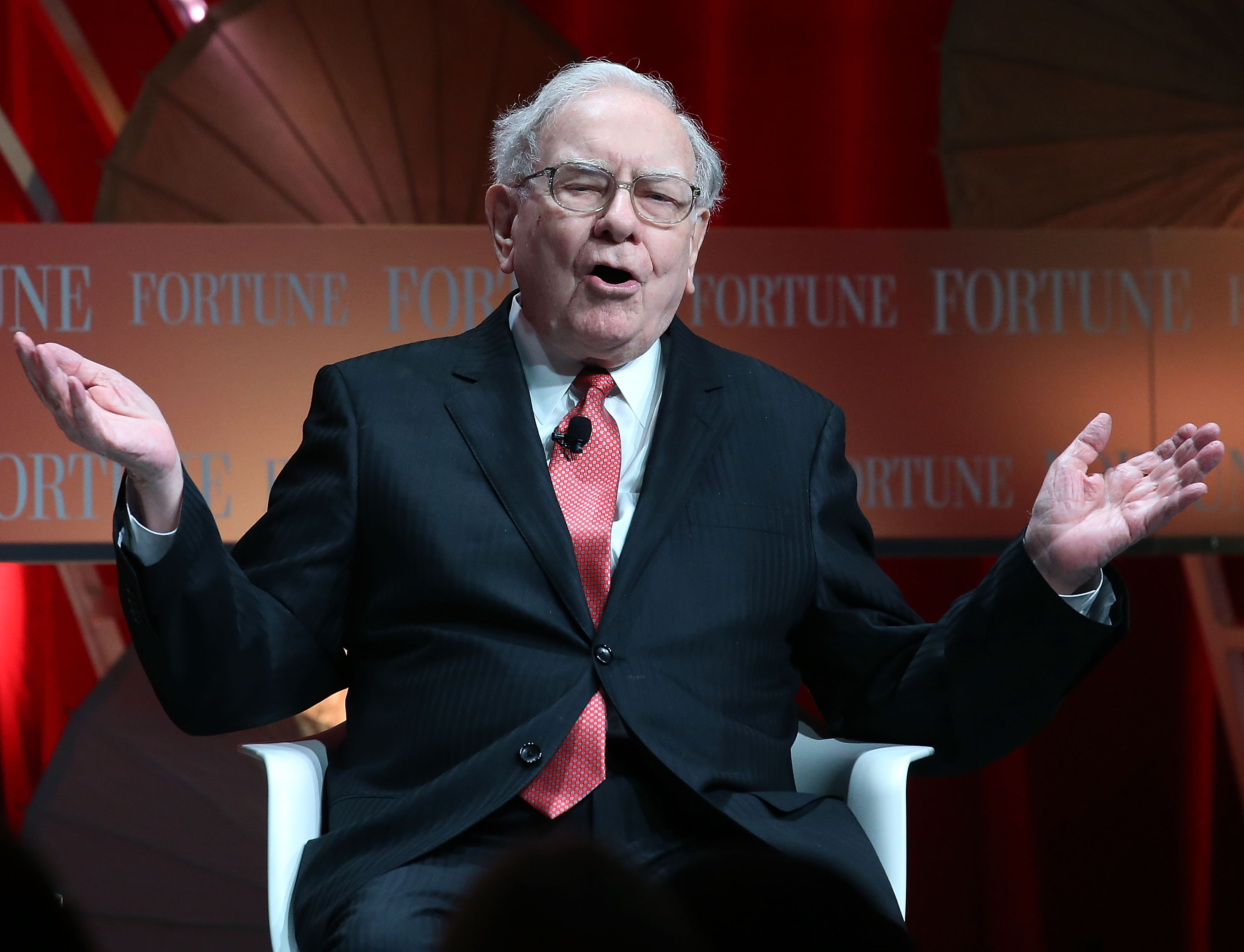 This article originally appeared on Quora: What’s the shrewdest, smartest maneuver you’ve ever seen in business?

One of the smartest maneuvers I’ve seen in business comes in the form of two somewhat simultaneous decisions made by Warren Buffett. 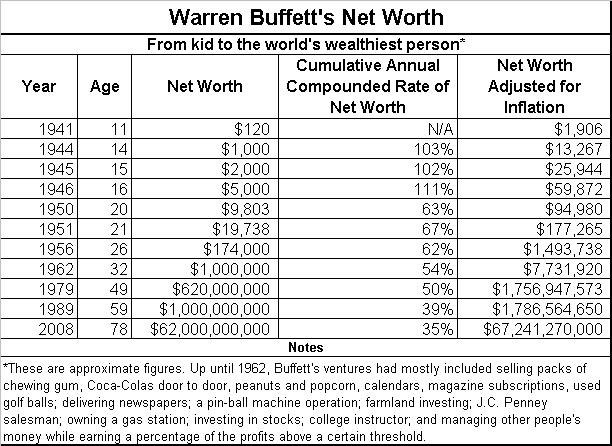 In this table, I want to emphasize that: (a) Buffett started to earn money from an early age, and (b) had an uncanny ability of compounding his net worth. In other words, he wasn’t ordinary and was admittedly aware of his talent and supremely confident in his abilities.

In 1969, at age 39, Buffett was coming off one of his best years as an investor. He’d become somewhat of a local celebrity, his net worth hovered in the $25 million range, and most of his investment partners could not have been more satisfied. Also, it didn’t hurt that the stock market was experiencing the greatest bull market since the 1920s.

In the midst of this, Buffett was uneasy because – in staying true to his discipline in following yet evolving his investment methodology – he was having a difficult time finding opportunities to put his and his investor’s money to work in intelligent ways; stocks seemed mostly overvalued to him. Peter Lynch, the successful former mutual fund manager of Fidelity’s Magellan Fund, described what happened next.

“What makes him [Buffett] the greatest investor of all time is that during a certain period when he thought stocks were grossly overpriced, he sold everything and returned all the money to his partners at a sizable profit to them. The voluntary returning of money that others would gladly pay you to continue to manage is, in my experience, unique in the history of finance.”

Buffett gave his investment partners some insight into his thinking in an October 1967 letter: “My own personal interests dictate a less compulsive approach to superior investment results than when I was younger and leaner…I am out of step with present conditions. On one point, however, I am clear. I will not abandon a previous approach whose logic I understand (although I find it difficult to apply) even though it may mean forgoing large, and apparently easy, profits to embrace an approach which I don’t fully understand, have not practiced successfully, and which, possibly, could lead to substantial permanent loss of capital.”

A few years later, the 1973-74 bear market marked one of the worst stock market downturns of the twentieth century and Buffett, who had taken a step back to gain perspective, was well positioned to take advantage of the opportunity. 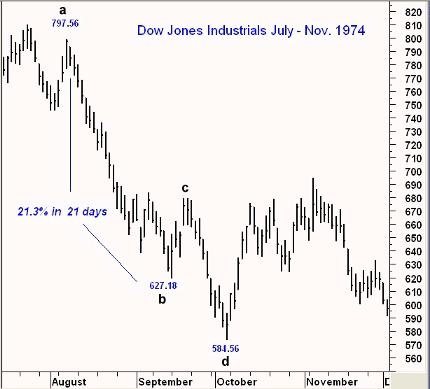 Warren Buffett began buying shares in Berkshire Hathaway on December 12, 1962 at $7.50 a share. His initial intention was to flip his shares for a relatively quick profit, but changed his mind upon having some problems with Berkshire’s president, Seabury Stanton, and ultimately bought enough Berkshire stock to control the company. Buffett’s investment in Berkshire Hathaway would go down as arguably the worst investment of his career.

He would later explain: “So I bought my own cigar butt, and I tried to smoke it. You walk down the street and you see a cigar butt, and it’s kind of soggy and disgusting and repels you, but it’s free…and there may be one puff left in it. Berkshire didn’t have any more puffs. So all you had was a soggy cigar butt in your mouth. That was Berkshire Hathaway in 1965. I had a lot of money tied up in the cigar butt. I would have been better off if I’d never heard of Berkshire Hathaway.”

Here’s an overview of some of the tactics used by Buffett in transforming Berkshire Hathaway:

To put things into perspective, a $1,000 investment in 1962 in an investment yielding a 15% annual return would have compounded to about $1.3 million today. The same investment in Berkshire Hathaway would be worth around $23 million.

To summarize, Warren Buffett, a person who from an early age demonstrated a special ability to amass wealth, was able to manage his ego to the point of allowing himself to make a decision at the height of his success that was considered legendary by one of his main competitors, and this may very well have been indicative of the character and rationality that later assisted him as the main author of one of the greatest business turnarounds in modern history, whereby he maneuvered the worst investment of his career into one of the most profitable enterprises of all-time.

What is the saddest truth about life?
What are the best-kept secrets about investing?
What does it take to become an entrepreneur?

Amaury Fernandez is a Quora contributor who is passionate about spirituality, family, work, self-improvement, and community service. You can follow Quora on Twitter, Facebook, and Google+. 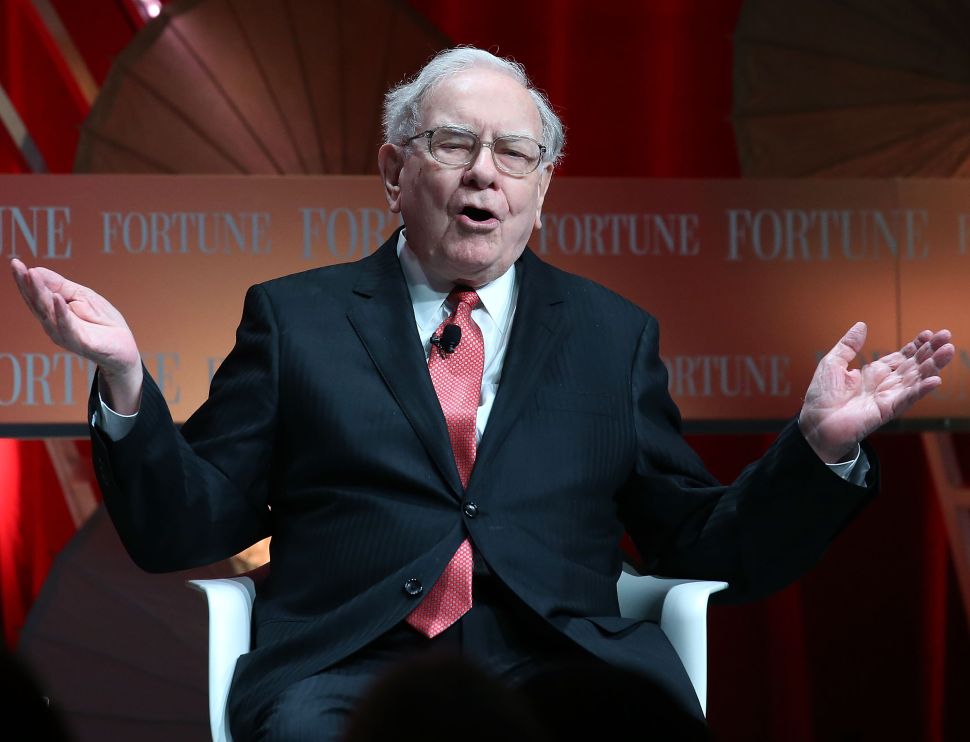