The Victoria’s Secret Fashion Show doesn’t happen during New York Fashion Week. Nor does it take place during London Fashion Week, Milan Fashion Week or Paris Fashion Week. But it’s still one of the most-watched catwalks of the year and an extremely high-profile production. After being held in Manhattan for years, and being moved to London in 2015, the show is heading to Paris for 2016.

As for the surprise performer? Well, that will remain a surprise, for now. But seeing as Ellie Goulding, Selena Gomez and The Weeknd all performed in 2015, we anticipate it being a big reveal. Tune in on December 5 at 10 p.m. ET on CBS to watch the spectacle. Red wine (and a beret) will be encouraged. 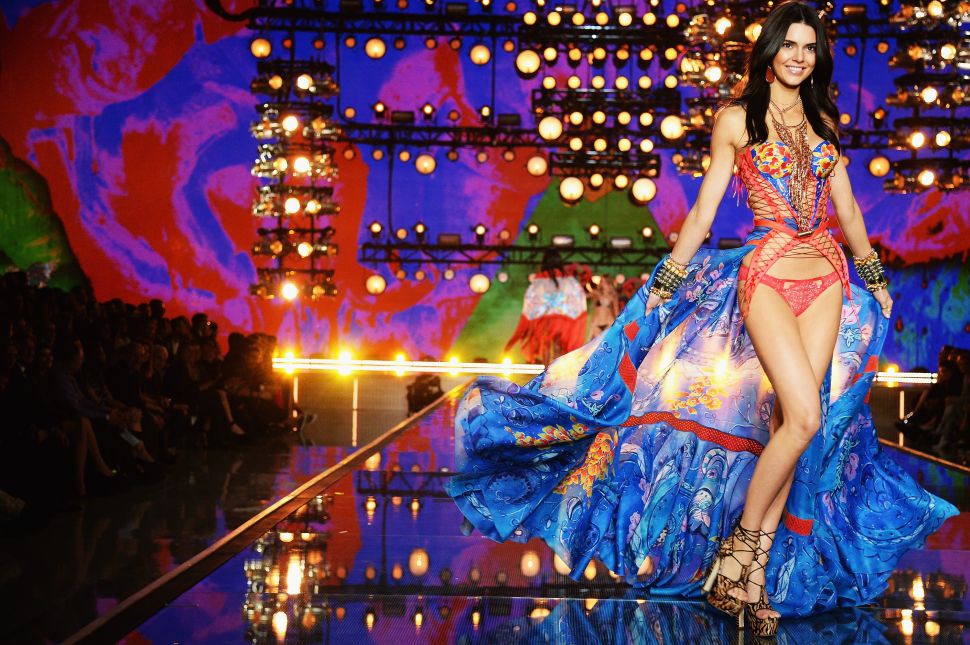