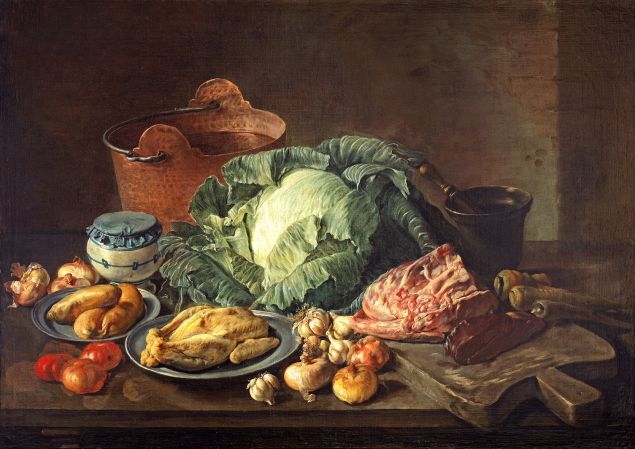 I’d assumed—unfairly, heh—that art fairs in New York were always in far-flung venues, clogged to the gills and served overpriced food. I was wrong.

TEFAF New York, from the point of view of user experience, is a delight in all ways. Surrounded by priceless antiquities and art from (almost) every continent, glove-clad staff serve sparkling , champagne and oysters. If someone is taking a selfie, they are likely met with derision. It’s the fine leather pump made in Italy to Art Basel Miami’s clear stripper heel.

The celebrity element was not absent: both recent Presidential debate moderator Anderson Cooper and Mayor Michael Bloomberg were reportedly in attendance, and Artnews reports Cooper bought an Old Masters painting for more than a quarter million dollars—on his lunch break.

While the fair had mulled expansion in New York for many years, their recent partnership with art advisory Artvest Partners and the fact that they secured this space—which seems quite integral to the fair’s identity—conspired to make 2016 the year they premiered in the big apple. Dealers at the VIP preview were ecstatic—and though dealers tend to project a positive tone, the hyperbole around the quality of the work and the administration of the fair felt unprecedented. 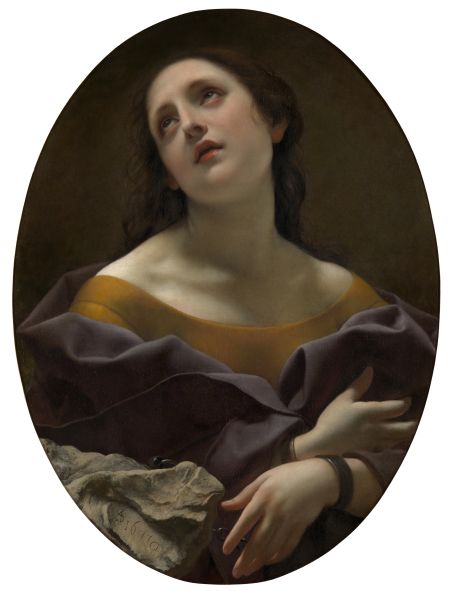 “They did a great job setting up the fair,” said Andrew Shoelkopf, co-owner of Menconi + Schoelkopf Fine Art, a private dealer based in New York that had a booth showing American painting. “One of the most elegant ever in New York and so far the feedback is that people are delighted by it.”

In addition, the fair appeals to dealers because “a lot of American museum directors don’t go to [the sister fair] in Maastrict,” she said.

The geographical diversity of the booths was impressive, with approximately 77 percent belonging to dealers or galleries whose primary headquarters is outside the states, according to a representative for the fair.

Finery of all kinds was peddled with restraint and poise. At Koopman Rare Art, from across the pond, admirers of the antique silver were quietly told that one piece “was from the collection of King George of Greece.” Elsewhere, dolphin tables once owned by the Duke of Sutherland were for sale by Ronald Phillips.

Provenance was proudly displayed, with more than one booth boasting complete provenance for an object or artwork on the wall text next to it, and London-based antiques dealer Peter Finer offering an entire tome on the subject for its wares, for the taking by collectors.

Fair-goers copped to being highly impressed with the whole affair. “Now, I will go to the one in Maastrict,” said Homa Taj, a consultant for museums based in Nantucket.

Booths were built out with more individuality than at many art fairs, as well, and the construction didn’t seem like particleboard.

His senior designer, Aaron Schickling, was on hand to explain that the set-up was intended to create the effect of “sitting in a rotunda facing” the painting Joseph Michael Gand’s The Landing Place to a Temple of Victory through the Gate of Minerva, 1821. Comparing the freedom that they had to make the booth immersive at TEFAF to the restrictions they felt at Frieze Masters in London, it was “no holds barred,” he said.

President of the gallery, Frances F.L. Beatty, said she’d met collectors from all over the world during the preview—including the Netherlands. The gallery stopped going to the European version of TEFAF three years ago but opted for a booth here in order to grab the eyes of curators in the U.S. and Canada.

Asked about sales, Beatty demurred in a fashion that aptly describes the entire feeling of TEFAF New York, at least for now: “We’re very old fashioned; we don’t have sales goals. I don’t think we’ve ever mentioned that phrase in the gallery.”

But she wasn’t hesitant to praise the fair. “It’s the most sophisticated crowd I’ve seen at an art fair in New York City,” she said, “and I’ve been going to them for over 35 years.” 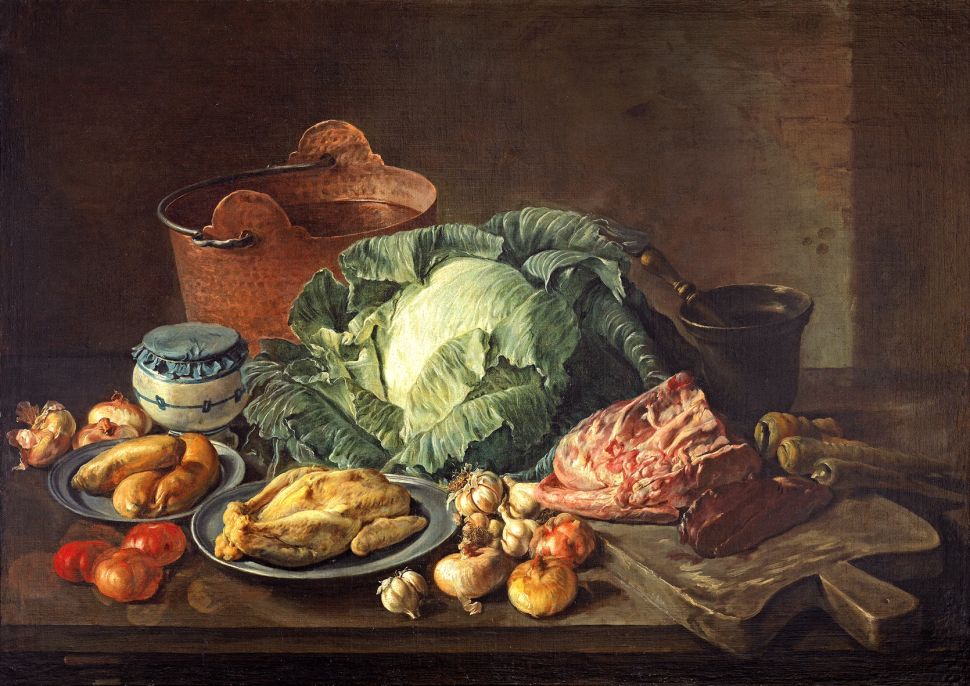