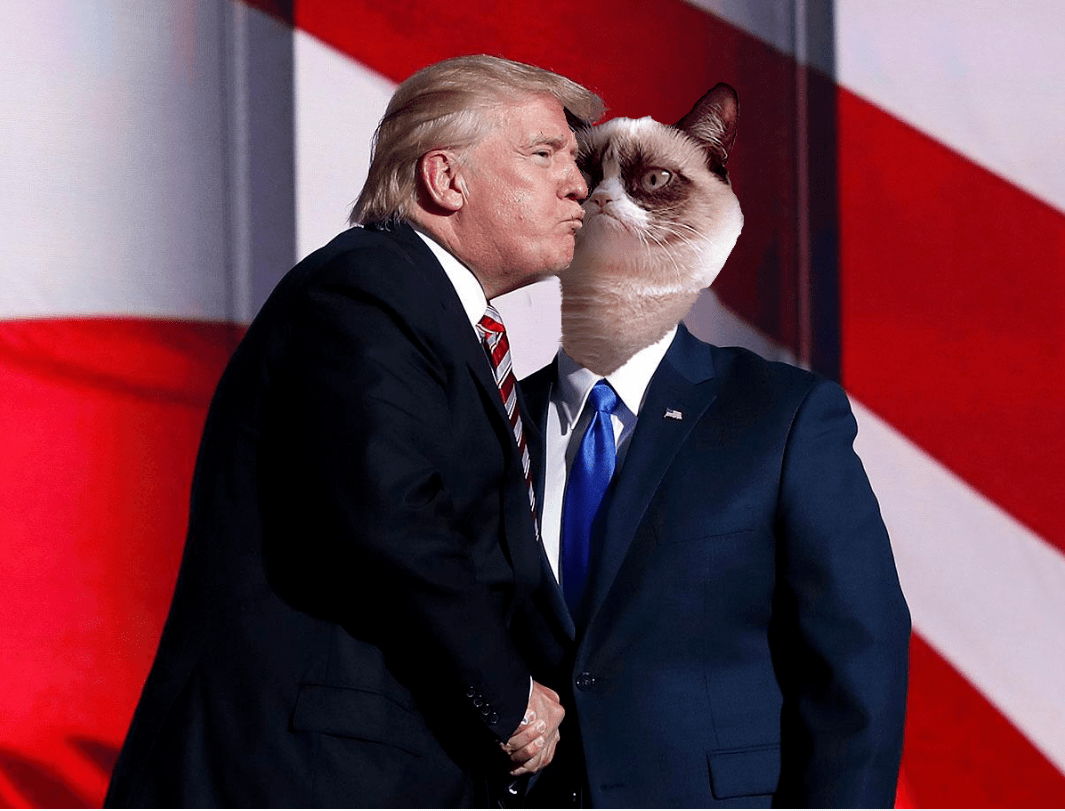 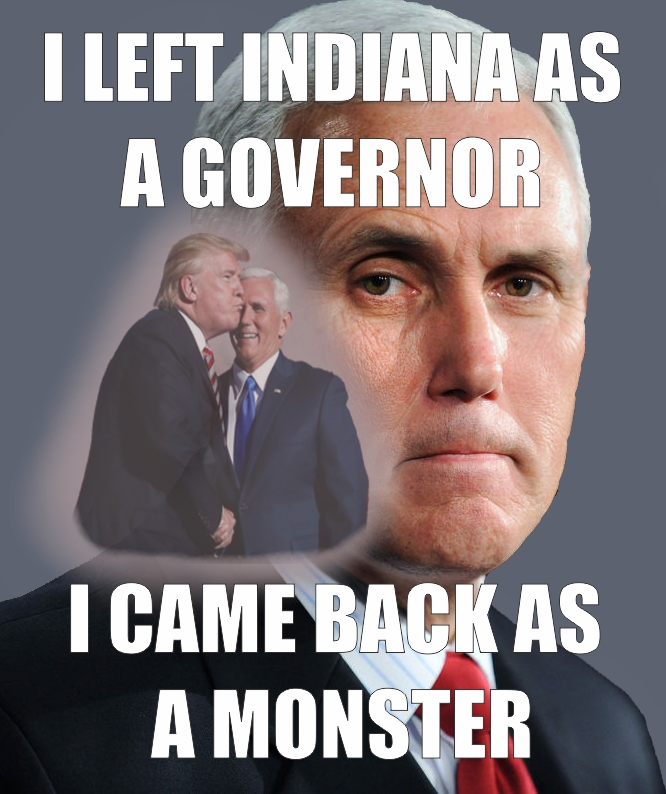 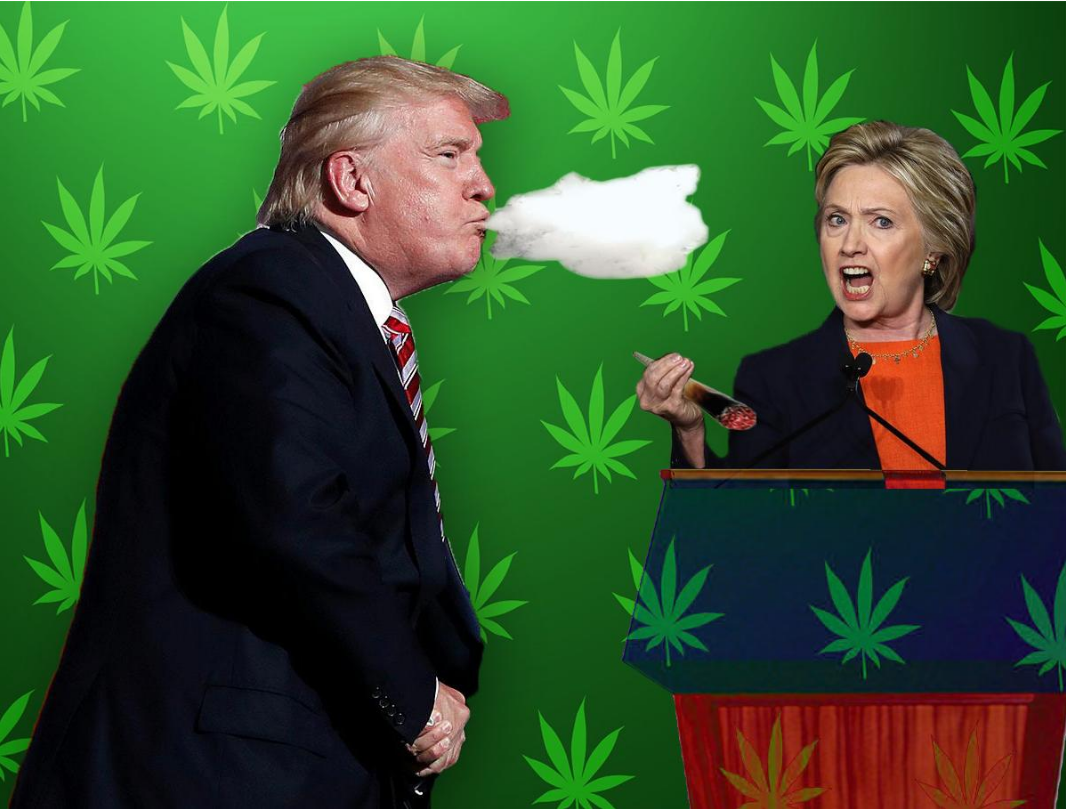 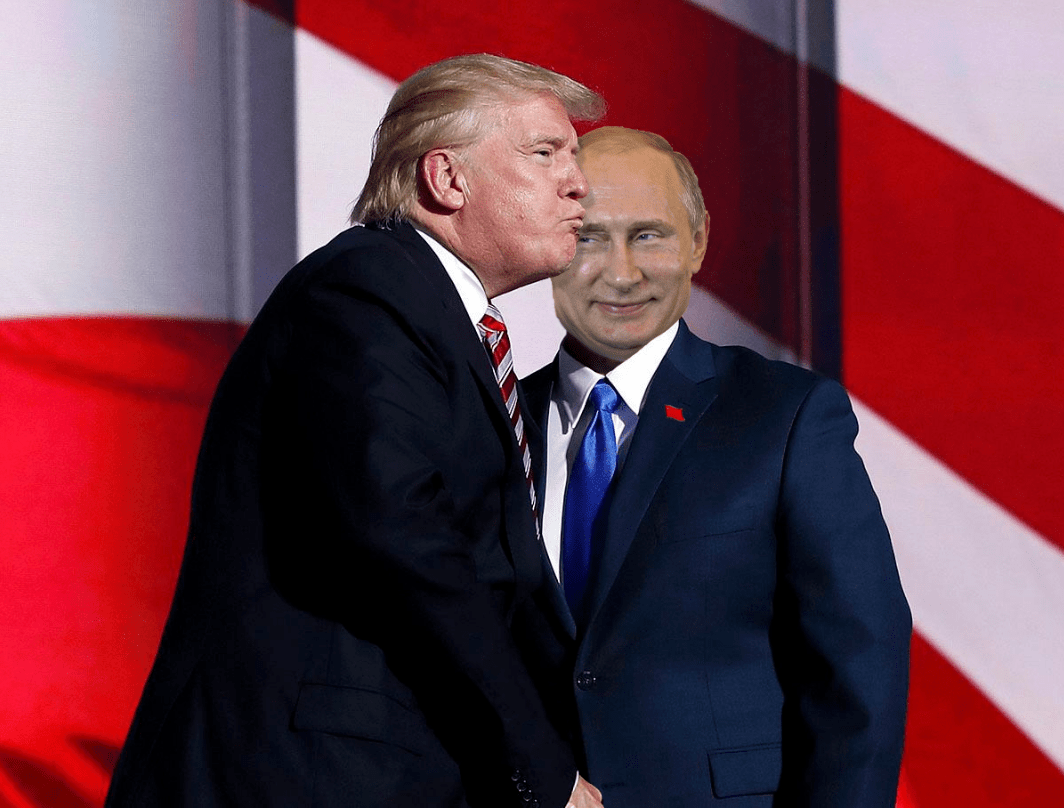 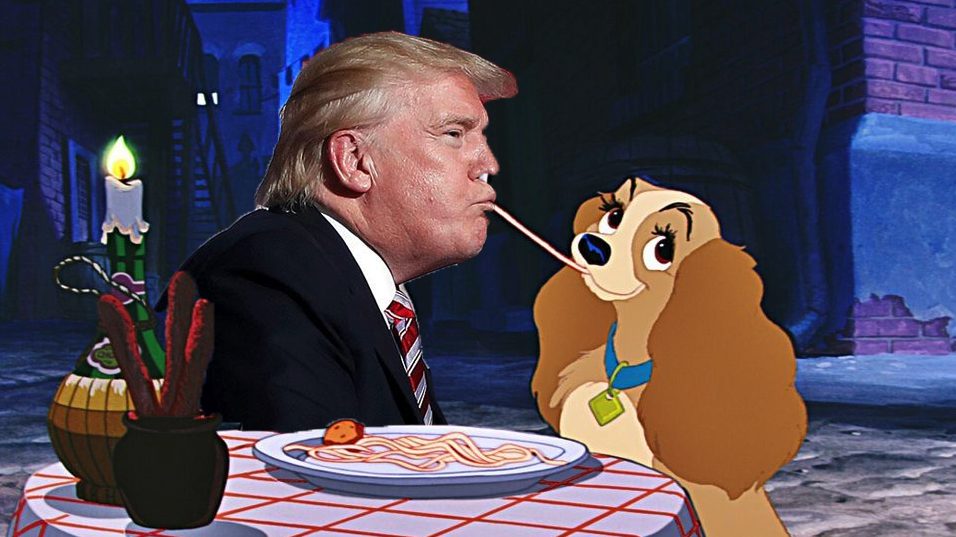 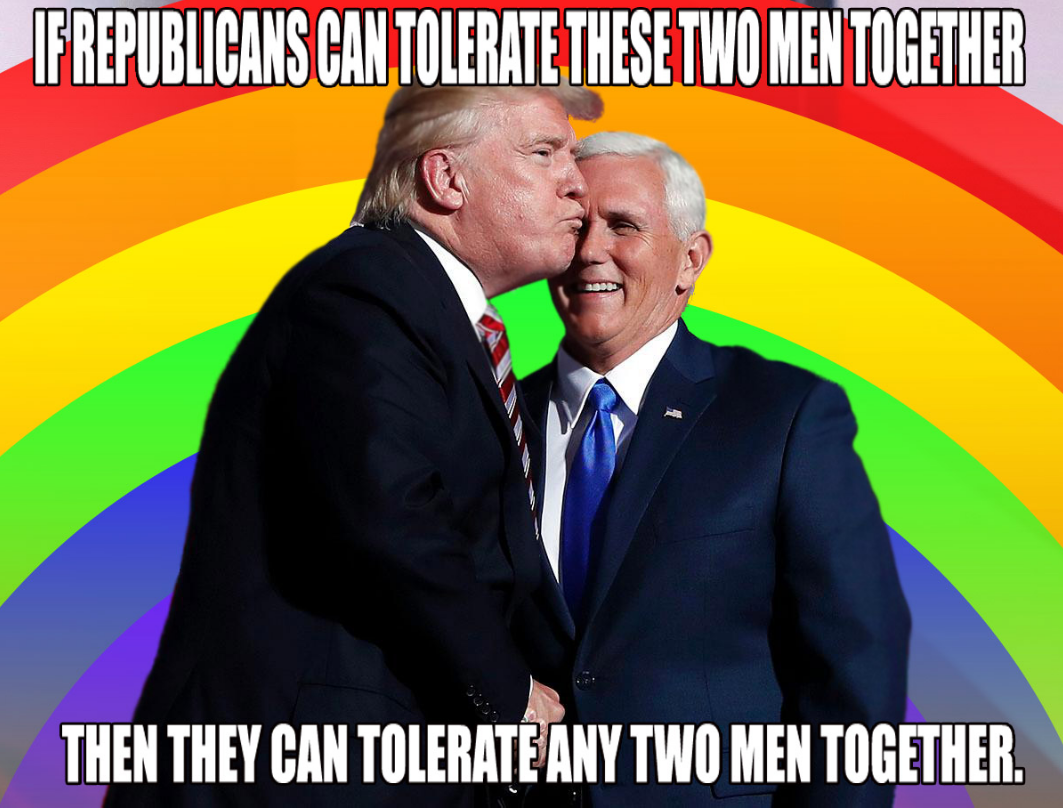 He has a point.
Reddit/max_trollbot 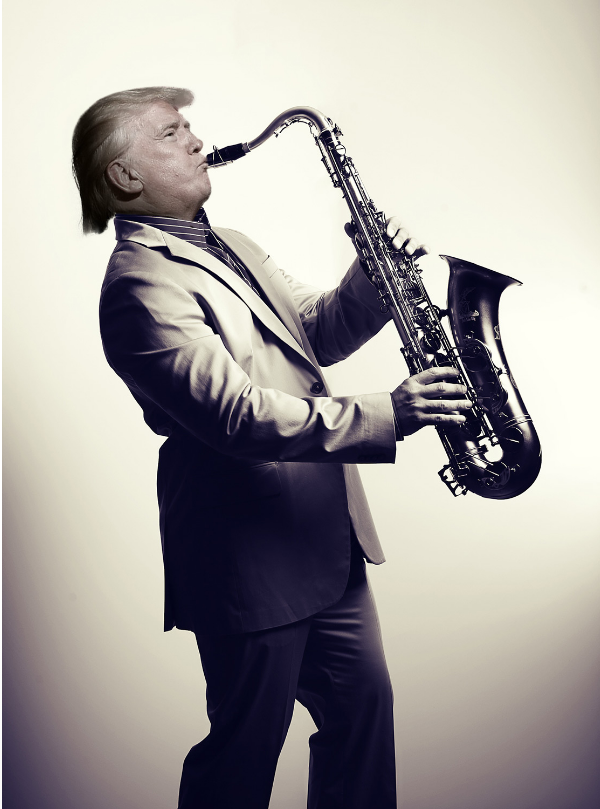 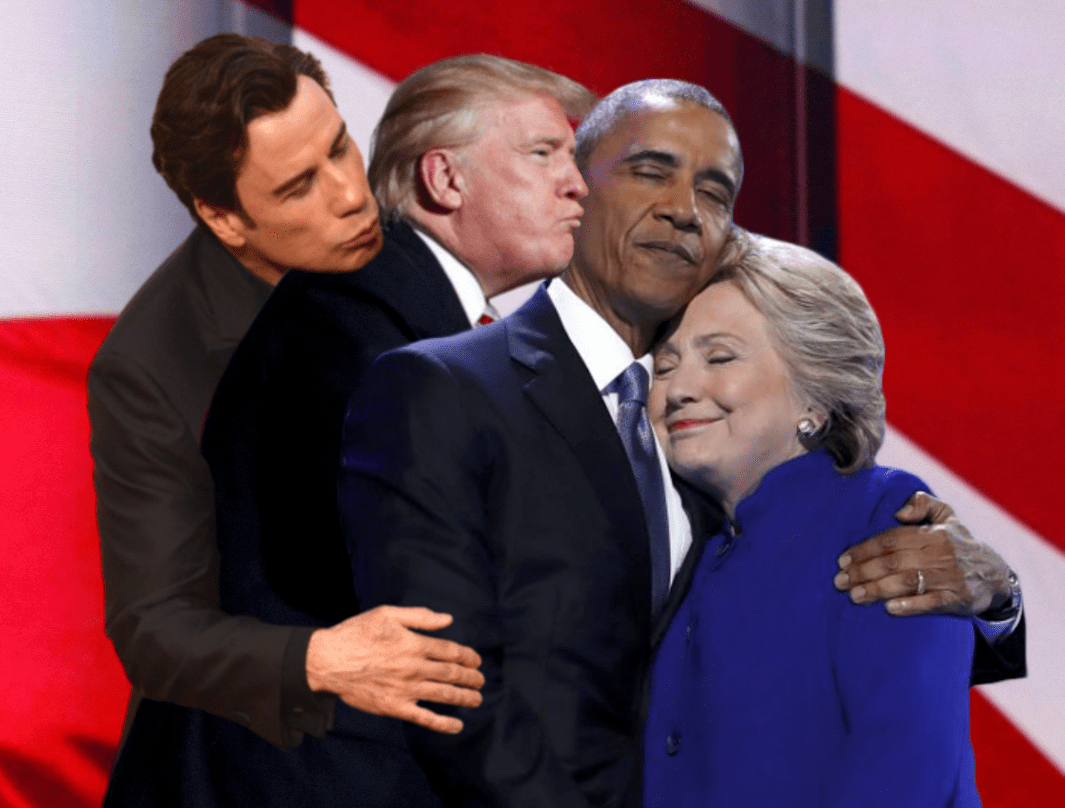 Some bipartisan love with John Travolta thrown into the mix.
Reddit/FoxQT 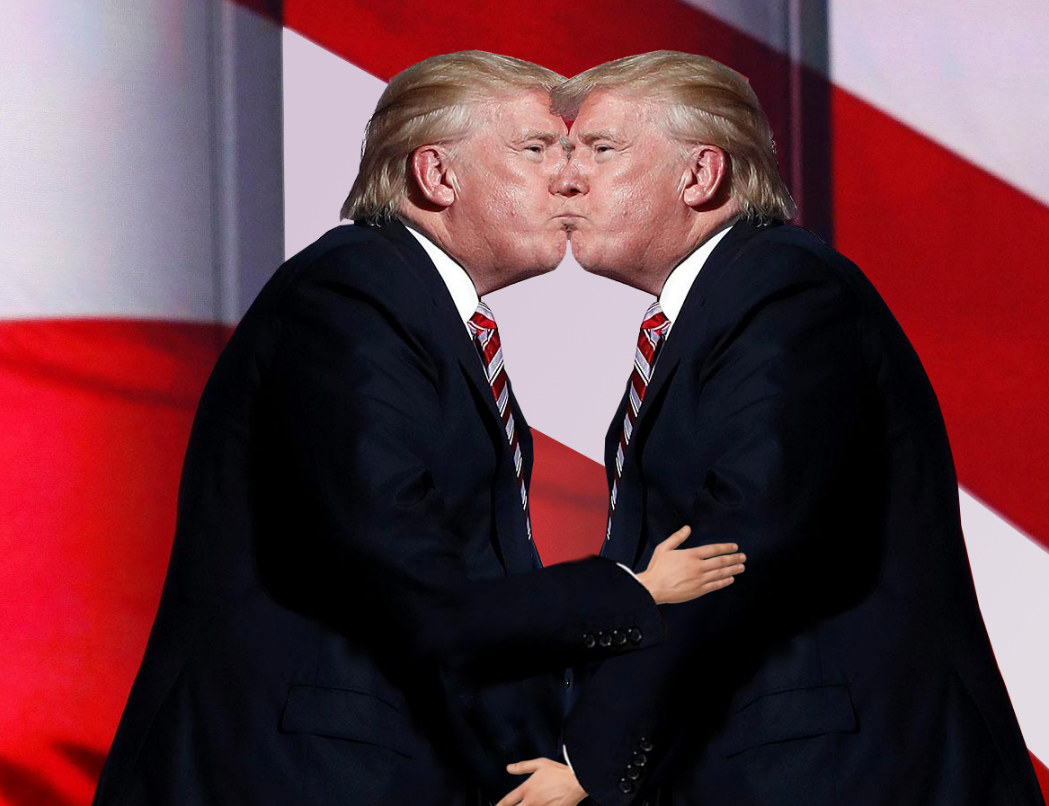 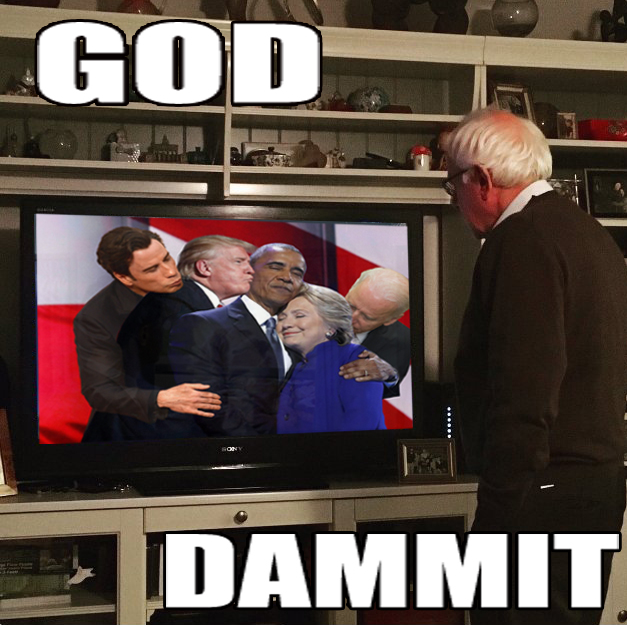 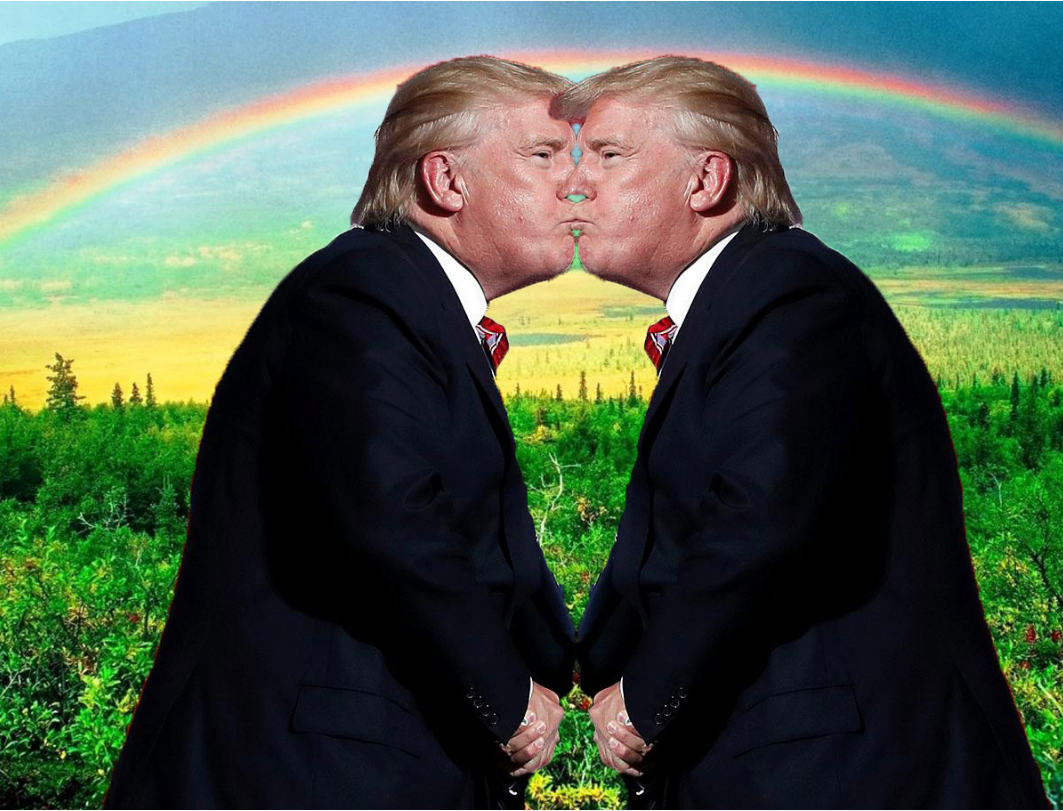 Somewhere over the rainbow.
Reddit/chooseapilotyy 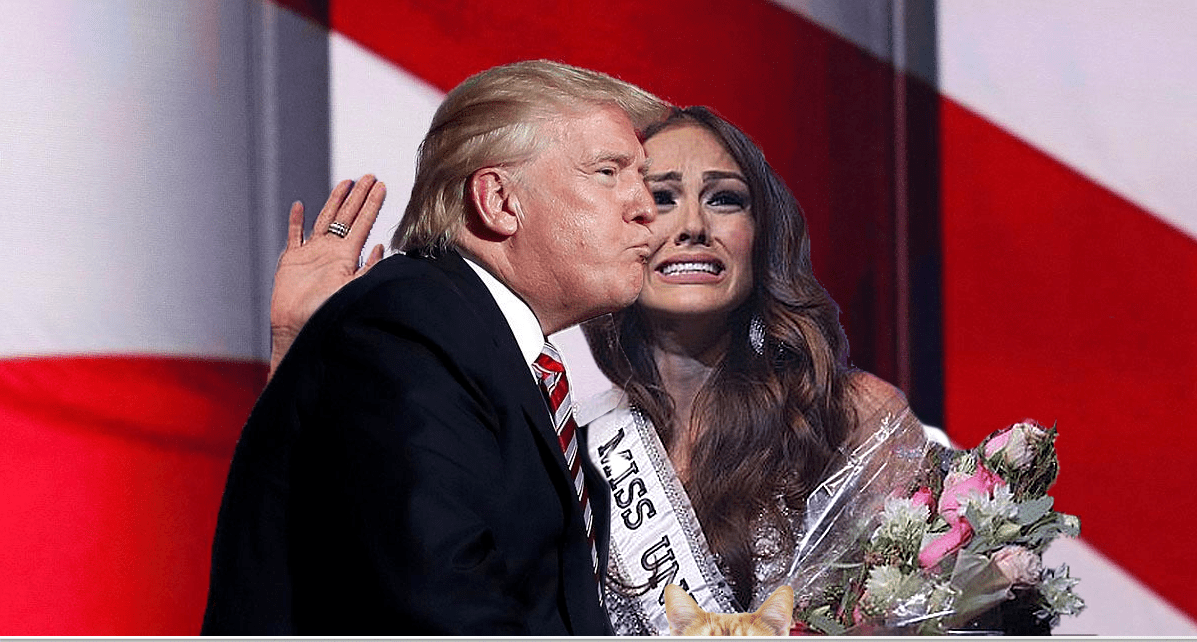 And the winner is..
Reddit/Typos 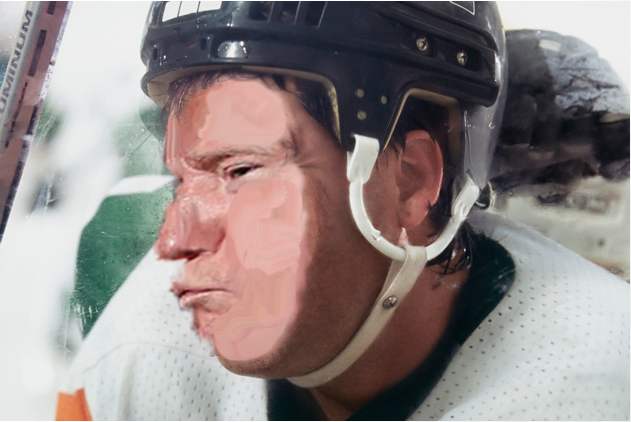 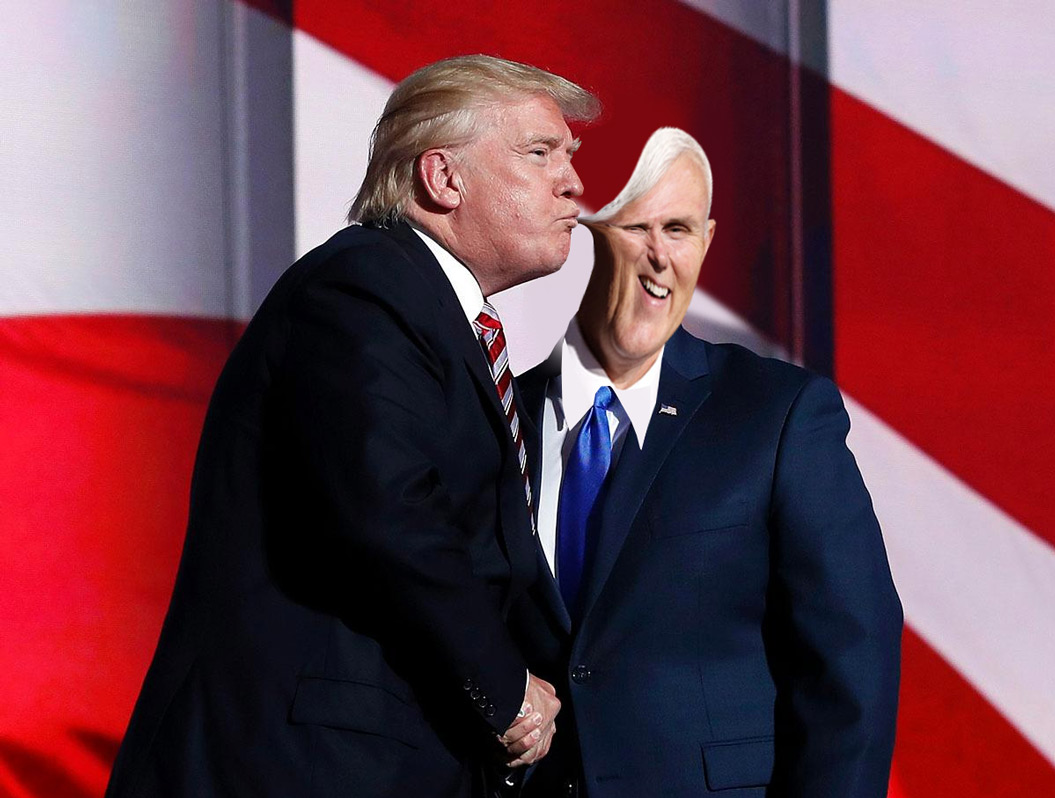 Mike Pence sticks around no matter what Trump does.
Reddit/jbenz 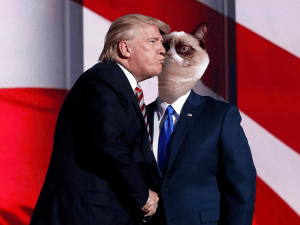 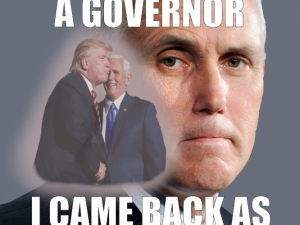 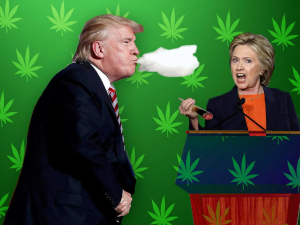 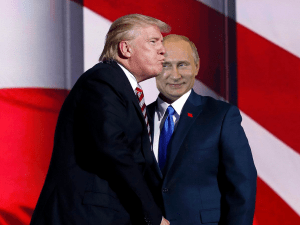 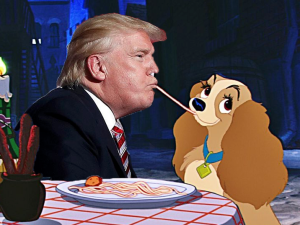 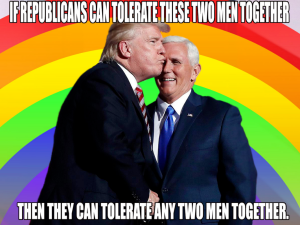 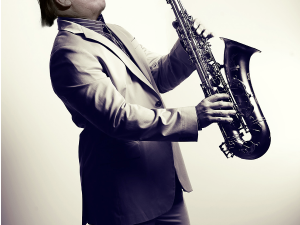 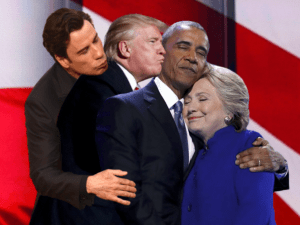 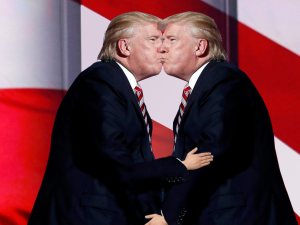 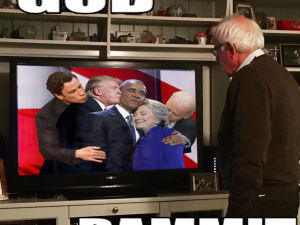 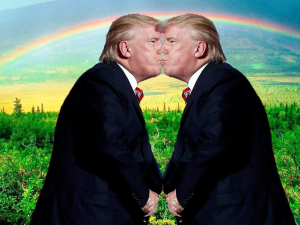 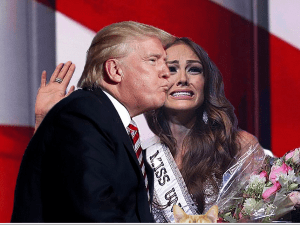 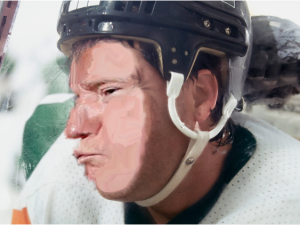 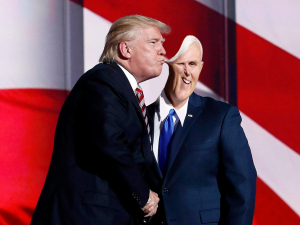 Thanks to the 2016 presidential election, PsB, the Reddit community that thrives on making ridiculous Photoshopped versions of regular images, has been crazier than ever before.

We have Donald Trump to thank for that.

Things got really fun when a photo of him embracing his daughter Ivanka became the center of a challenge. And then everyone got really creative after the last debate, when Trump’s tendency to pace behind Hillary Clinton and impatiently grab his chair as she spoke gave us what is perhaps the best Photoshop battle of all time.

Last night, a new photo of Donald Trump awkwardly kissing his running mate Mike Pence was posted, and the edits do not disappoint.

In the edited version in the slides above, you see his tiny hands, a classic Disney scene and guest appearances from Hillary Clinton, Barack Obama, Bernie Sanders, John Travolta and Grumpy Cat.