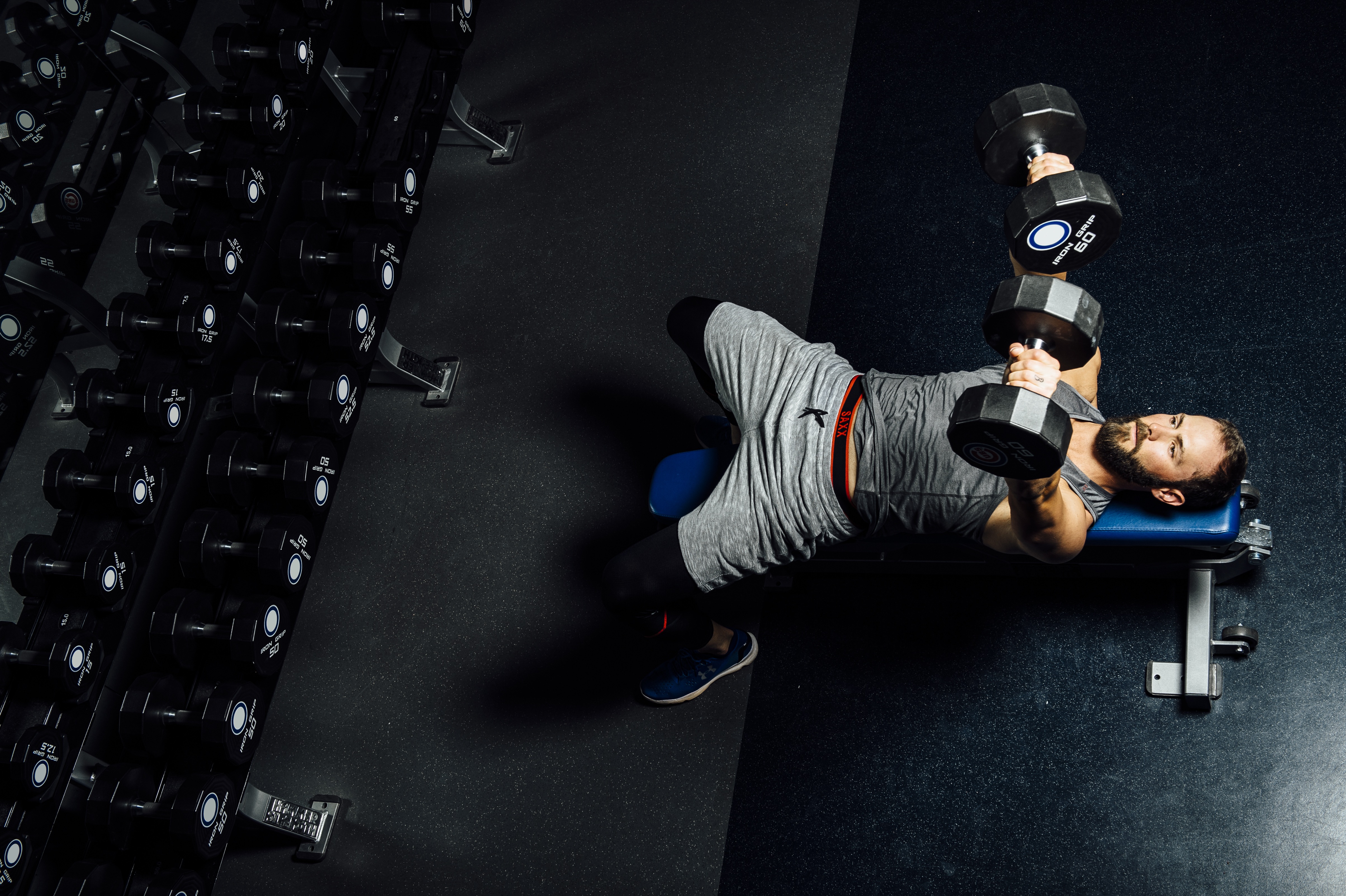 The debate over what to wear under a workout outfit has plagued women for eons, even resulting in the creation of yoga pants thick enough to hide any unsightly underwear lines. While many men don’t spend time deliberating about what they’re putting underneath their workout shorts, those who do have oodles of options, ranging from briefs specifically for yoga to long pants meant for bike rides in the snow.

With the many male yogis on the scene (especially in Williamsburg), it makes sense they would have their own workout bottoms, which is where athleisure brand Manduka comes in. One of their most popular offerings is The Minimalist Brief, meant to provide a supportive base for all of those inversions, along with a level of breathability. Since I couldn’t test out the pair on my own, I outsourced my research to a 20-something workout pro. “They’re better than the Under Armour I used to wear,” the tester proclaimed immediately. “I’d run and bike in the shorts, and they’re good for working out in general,” he told us, proving they’re not just for yoga teachers and their devoted followers. 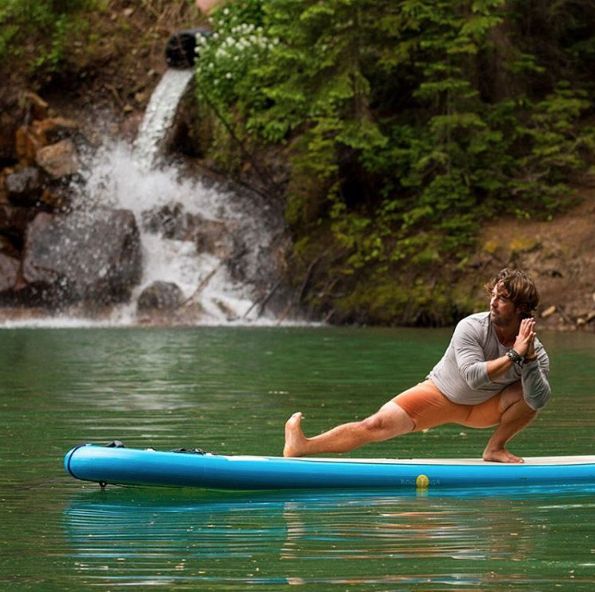 SAXX, a self-proclaimed pioneer in the underwear industry, and the fastest growing men’s underwear brand in North America, are so confident they patented their product. Their underwear feature mesh panels called the “BallPark Pouch” to prevent chafing. “We build all of our products using premium fabrics that deliver moisture wicking and breathability to deliver a better solution than the category has before,” Adrienne Moser, the SAXX Underwear VP of Product, promised. Their workout options run the gamut from running shorts to tights, which our tester described as “the dream pants of Gene Simmons.”

While the tights, designed for aerobic activities, were a hit and highly recommended for biking and running in the depths of winter, the regular boxers were a miss. “You know that feeling where you put on a pair of shorts backwards, how the front is too loose and the back is too tight? SAXX was kind of like that, except in reverse,” our tester said, explaining that the front was a bit too restrictive, and that they cut off longer than normal briefs, but shorter than boxer briefs. 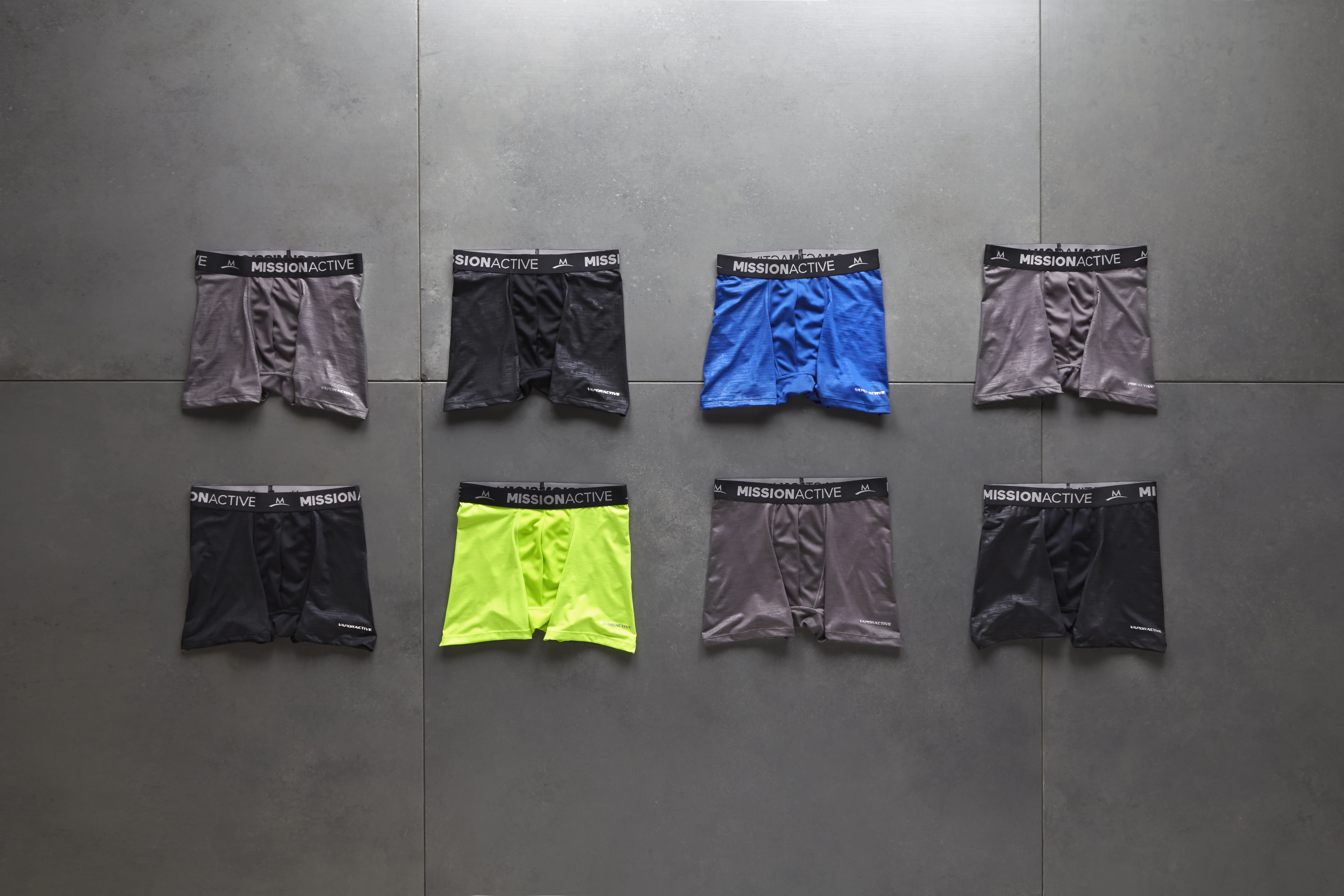 MISSION VaporActive is another leader in the male underwear realm, thanks to their Thermoregulation heating and cooling technology, which has proven extremely popular with athletes. “Our new MISSION VaporActive Underwear, powered by patented 37.5 technology, is clinically proven to dry five times faster than the competition, keeping athletes super dry and cool, so they can stay focused on their performance,” MISSION CEO Josh Shaw assured us.

Our reviewer agreed with Shaw, and said the technology works and stays cool, even during heavy lifting. “I literally drip buckets of sweat when I work out, and these never got that wet towel feeling that a lot of clothing material gets when you sweat in them a ton,” he explained, singing their praises. Even for the manliest man, who don’t want specific underpinnings for a workout, no-sweat underwear is a sound investment. 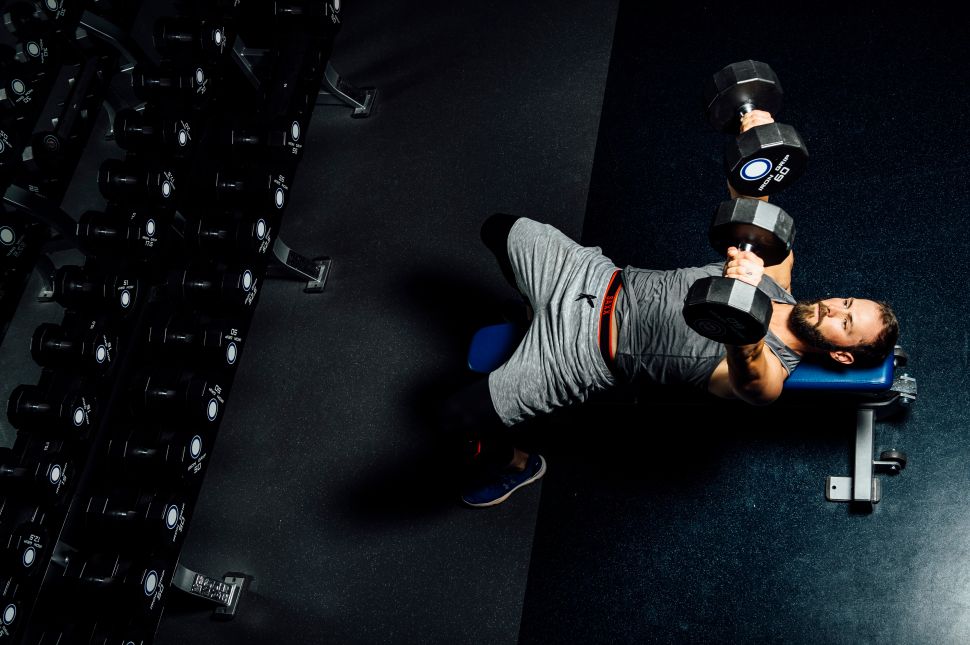 Filed Under: Lifestyle, Health, health and wellness, working out, Manduka