Food Policy Action, a nonprofit co-founded by Top Chef‘s Tom Colicchio which aims to educate the public about how politicians vote on food issues, announced today that it is targeting three congressmen for defeat during the 2016 campaign cycle.

As part of a half million dollar effort to hold elected officials accountable for their votes on food policy, the organization is taking aim at Congressmen Rod Blum (Iowa), Scott Garrett (New Jersey) and David Valadao (California), all Republicans.

“We’re letting voters in these districts know that these incumbents are serving them rotten food policies,” Colicchio said in a statement. “We are targeting these three races because of the incumbents’ demonstrated voting records against good food policy.”

All three congressmen voted to roll back federal food safety regulations, preempting states from requiring labeling of genetically engineered food (the bill passed). They also voted against a related amendment which would have clarified that foods labeled “natural” cannot contain genetically modified ingredients (that measure failed).

Furthermore, each of the three lawmakers, along with a majority of the House, voted to end the USDA Country of Origin Labeling Program (COOL), which required retailers to specify where meat products began their journey to store shelves.

This isn’t FPA’s first foray into the political arena—last year the group singled out Steven Southerland for supporting work requirements for people receiving food stamps. Southerland lost his race by about 3000 votes.

Colicchio told the Observer in August that think tanks like FPA are crucial, because they inform the public about federal food policy.

“If we want to create change in this country, we have to do it through politics,” he said. “I don’t believe the private sector or charity can take care of the hunger problem we have in this country. The only thing that really works is government.” 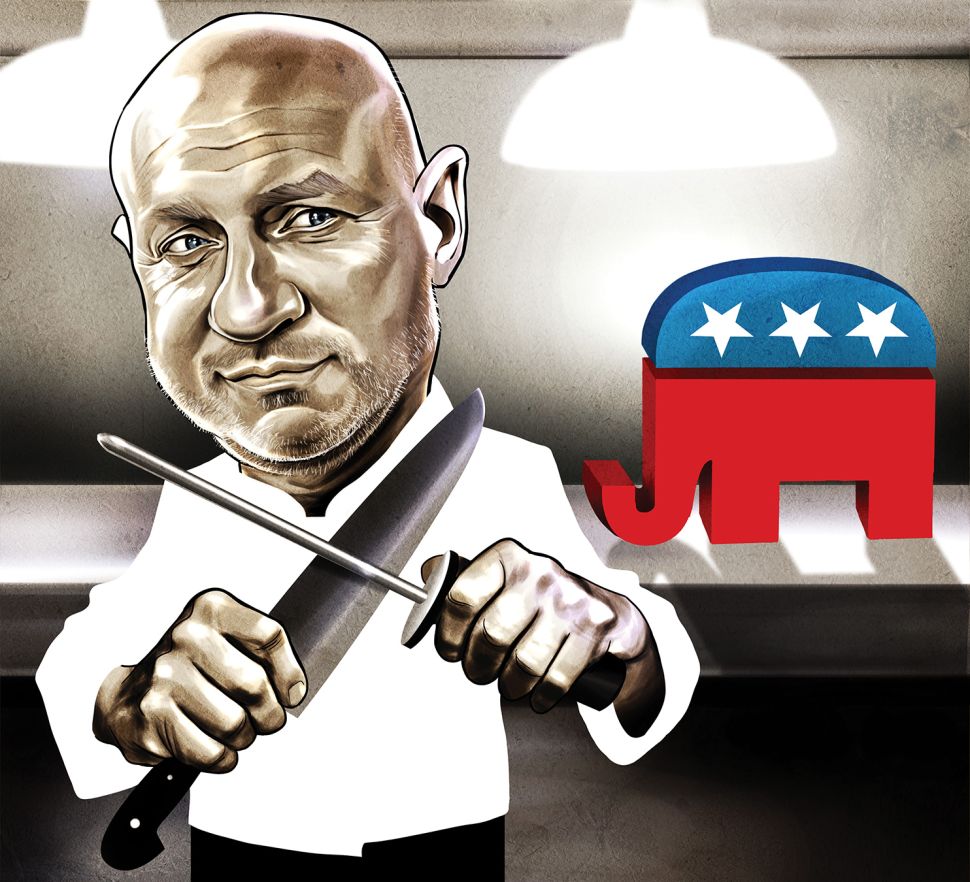