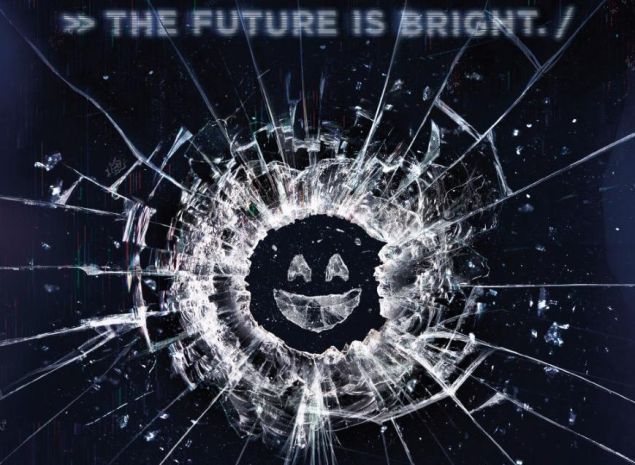 Today, Netflix released six new episodes of Charlie Brooker’s cult show about scary things that go beep in the night, Black Mirror. We were able to see a few of the episodes in advance, and…sorry guys, Jon Hamm isn’t in any of them. However, Bronn from Game of Thrones is! Yay? Still, without having seen the entire series, we’re pretty confident that the following techno-centric themes are NOT addressed anywhere in this third season. We could be wrong! In which case, Fifteen Million Demerits for us! 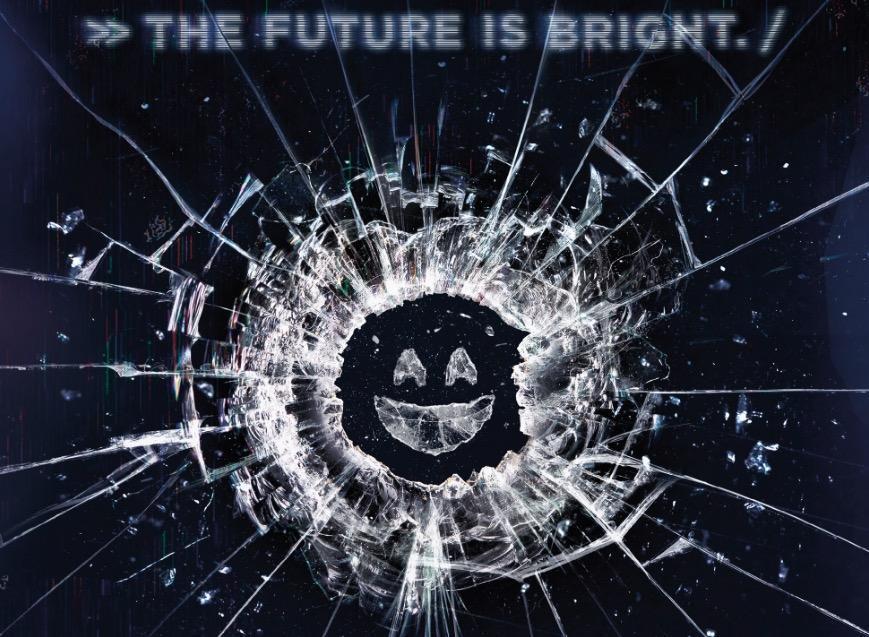