Madrid’s Prado Museum opens first show dedicated to a female artist in its 200-year history. A small, one-room show featuring 15 still lives by the 17th century Flemish painter Clara Peeters will be on view through February 2017.

Leslie-Lohman Museum of Gay and Lesbian Art begins SoHo expansion. The museum plans to double the size of its Wooster Street location by moving into the building’s adjacent space. The new 5,600-square-foot space will open in 2017. 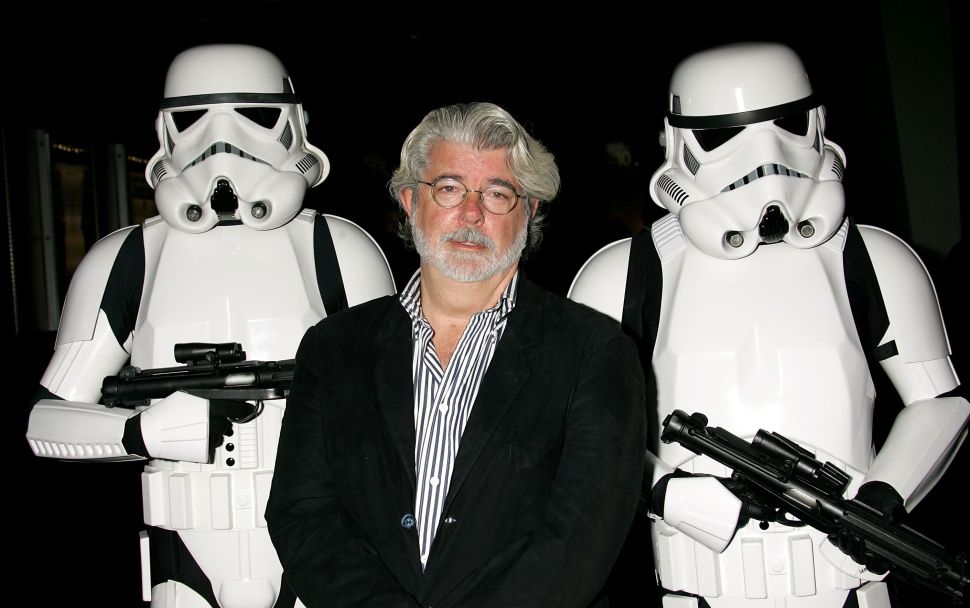