“Glasses on or off?” Tyler Hoechlin asks, sitting down before we began recording video.

When you’re playing Superman, the choice of whether or not you’re wearing glasses is no doubt something of which you become profoundly aware. There’s a bit of glare coming from the window, reflecting into the lens, so the glasses are retired and Hoechlin goes less “Clark Kent” and more “Man of Steel.”

“This was one of the rare times where there was no audition,” Hoechlin (pronounced Heck-lin) said of his role on Supergirl as Kara’s more famous cousin. “I had a meeting with the producers and the creator, and I was told it was about Superigirl, but nothing really in detail and then when I got there they mentioned that they were introducing Superman to the show and asked whether I had any interest in talking about that. We just had a great conversation about the character — what we found interesting about him, different themes we’d want to explore with the character if we were to do it, and I think we were just all on the same page. That was a Monday and Friday, we got the call that we were getting the offer and that was it.”

Of course, looking like Superman is a prerequisite to playing him. Dark hair? Defined jawline? Blue-green eyes? Biceps a less professional journalist would drool over? Check, check, check, check. Even Hoechlin’s stubble (which he has to shave twice a day in order to convincingly play Metropolis’s clean-shaven Boy Scout of a protector), something that should distinguish the actor from the character, just contributes to the aura of hyper-masculinity that defines Superman.

“I wasn’t a comic book fan growing up,” Hoechlin confessed. “I was a fan of the characters, but in terms of the comics, I was a massive jock when I was a kid.”

“I played baseball year round from the time I was nine years old, every single weekend. I think when I was twelve years old we had a year where we played a hundred and ninety games, in a year, so we actually outdid a major league baseball schedule. So I was either on-set, doing an audition, reading a script, or on the baseball field. And school,” he adds, smiling. “School was mixed in there, as well.”

Hoechlin, who also played Derek Hale on Teen Wolf, reminds me of the boy you had a crush on in high school, the one who was the star of whichever sports team was most important in your region, who was dating the most popular girl in school, but was still always nice to you. He seems like the type of guy who’d be really appreciative of you giving him an answer on the Econ homework.

Last march’s Batman vs. Superman, an exhausting exercise in sepia tones and flashbacks, featured Henry Cavill alternatively brooding and angrily brooding. A memorable review from the A.V. Club described the actor in Man of Steel as follows: “”Cavill — whose performance involves more posing than acting — is alternately presented as an alien messiah, a superweapon, and an American flag flapping in the wind; the one thing he never gets to be is a character.”

Turns out, what Superman needed was the CW—and Hoechlin.

Hoechlin’s Superman is – dare I say it? –  fun. He plays Clark Kent as the right amount of bumbling—comic relief that never threatens to reach ice-cream-cone-in-the-face levels of silly. And his Superman is serious, sure, but with evidence of personality, of charisma, behind the jawline such that he never feels like a model in a superhero-themed perfume ad.

In season one of Supergirl, Superman was largely absent, appearing most often as a text message from “Clark” to Kara offering encouragement at opportune moments.

On the rare occasions he was shown in the flesh, it was largely from behind, always with a glare across his face acting as empty white space that might has well have read, “INSERT ACTOR HERE ONCE CAST.” His role in Kara’s story was symbolic not substantive.

But at the beginning of season two, we got to meet him for the first time, and Hoechlin had the opportunity to turn Superman into his own character, not just a footnote in Kara’s story.

“Superman has been around for a while at this point,” Hoechlin said of his arc on Supergirl. “This isn’t an origin story, so he’s well-versed in what he does. Coming in and working with Kara is the new dynamic, something he’s adjusting to: working as a team and having someone who’s very much on the same page as him.”

After two episodes fighting alongside his cousin, Superman felt it was time to leave National City to get back to Lois Lane and his job at the Daily Planet. There’s been no official word on whether or not Hoechlin will be back on Supergirl.

But we all know that on his planet, the “S” means “hope.” Let’s allow that to comfort us while we wait to see whether we’ll see Hoechlin’s Superman again. 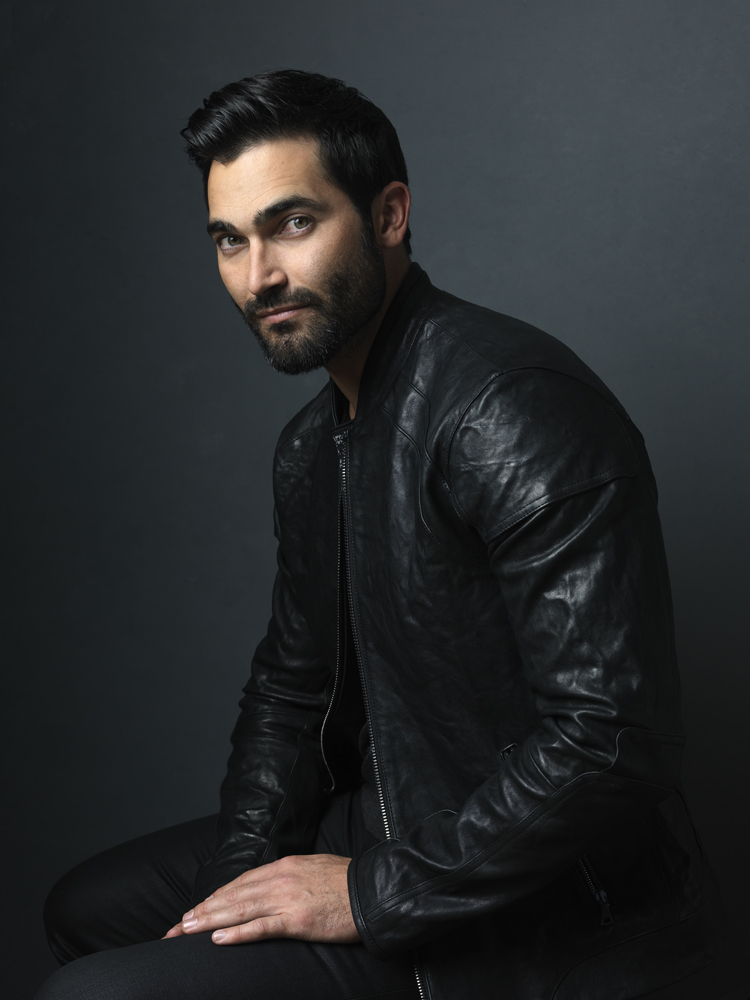