The math checks: debauchery and Vice, cool and Vice, so it was just a matter of time before beer and Vice became a thing.

The company that talked to a brewer who used stag semen and ran a story 110-year-old woman’s secret to a long life (beer) has opted to cut out the middle man and get their own.

Old Blue Last is a no-fuss, 5-percent ABV gose-style beer (parts salty and tart for non-cicerones) named after a former playhouse and illegal, gangster-ridden brothel Vice acquired in 2004. It’s a drink for the patio, which is where you might expect to find Vice employees now that it’s on tap and in sliver or gold 12-ounce-cans at their Williamsburg offices (where employees not writing about brain-eating organisms can homebrew).

“We love beer and frankly, without beer there would likely be no VICE,” Vice co-President Andrew Creighton said in email.

But if you’re not considering eating poop to save the world or musing on whether a hangover can kill you and otherwise can’t make it there, fret not. Blue Point Brewing Company, which Fast Company reports is owned by Vice client AB InBev, is brewing and releasing the beer to bars in Brooklyn and downtown Manhattan before shipping the stuff nationally and internationally.

“We love beer and frankly, without beer there would likely be no VICE,” Vice co-President Andrew Creighton said in email. “Pubs and beer are the social fabric of our communities, bringing people together to meet, laugh debate and create. The Old Blue Last is the best pub in the world, bringing VICE’s spirit to all who pass through. I’m beyond excited that we’re now bringing that spirit through Old Blue Last beer.”

The beer nestles nicely with Vice’s consistent branding and cross-promotion. Craft beer is cool, so imagine finding the beer in Shane Smith’s mansion in L.A. with its wine-stocked “drinking room” or being pounded by a correspondent shaking off the ill-effects of reporting on cops forcefully seizing urine. 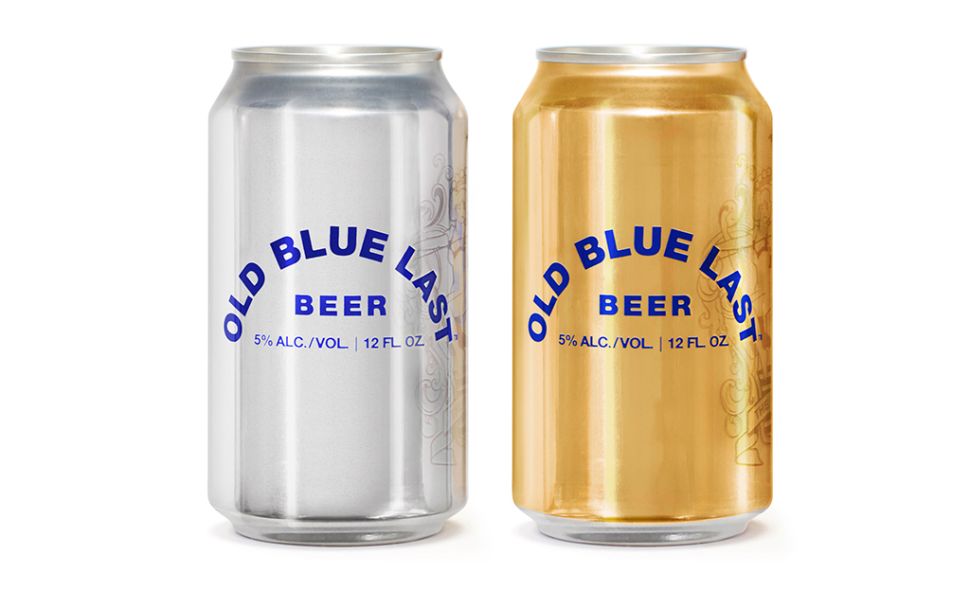