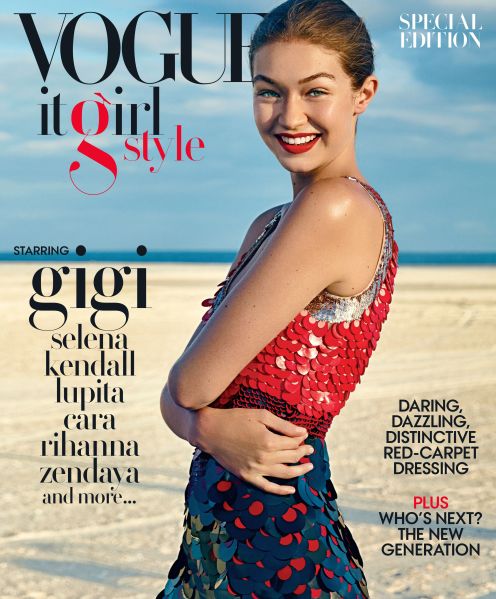 Gigi Hadid on the cover of VOGUE, It Girl Style. Courtesy Vogue

Do you want to be an “it” girl, just like Gigi Hadid, Kendall Jenner and Cara Delevingne? All you need to do is go to Amazon and buy Vogue‘s latest invention: a special issue dedicated solely to, you guessed it, “it” girls. Technically, the name of the glossy is VOGUE, It Girl Style, so yes, they do delve into every facet of what it takes to be a young, pretty, stylish female who has it all.

“It Girl Style celebrates the women who translate fashion from the runway to the red carpet to the street,” reads Amazon’s description of the mag, which will be available on newsstands on October 18. The special issue highlights all the trendy pieces you need for this transformation, which includes “statement earrings, animal print accessories, and the best braids.”

On the cover of this issue is the queen of the “it” girl gang, Gigi Hadid. Though the smiley, blonde, all-American model shares her “it” title with Selena Gomez, Kendall Jenner, Lupita Nyong’o, Cara Delevingne, plus one-name wonders Rihanna and Zendaya. Though these individuals might be better known as famous girls of the moment, they all can be applauded for their various achievements and successes in their various fields. Vogue is supplementing this obvious list with another that highlights the next generation of potential “it” girls. These younger, lesser-known stars (such as Cami Morrone, Rose Bertram and Sonia Ben Ammar) are the literal definition of cool teens.

Boys aren’t left out of the whole “it” equation; Vogue included the over-exposed Tom Hiddleston and mysterious and under-exposed Frank Ocean in the issue as well. Vogue has also used this outlet to debut their first guide to Snapchat, which seems to be a bit late, as the app debuted in 2011. Regardless, today it was rumored that Snapchat filed for an IPO, cementing its mainstream status.

So, will you be trying your hand at transforming into an “it” girl? All the cool kids are doing it… 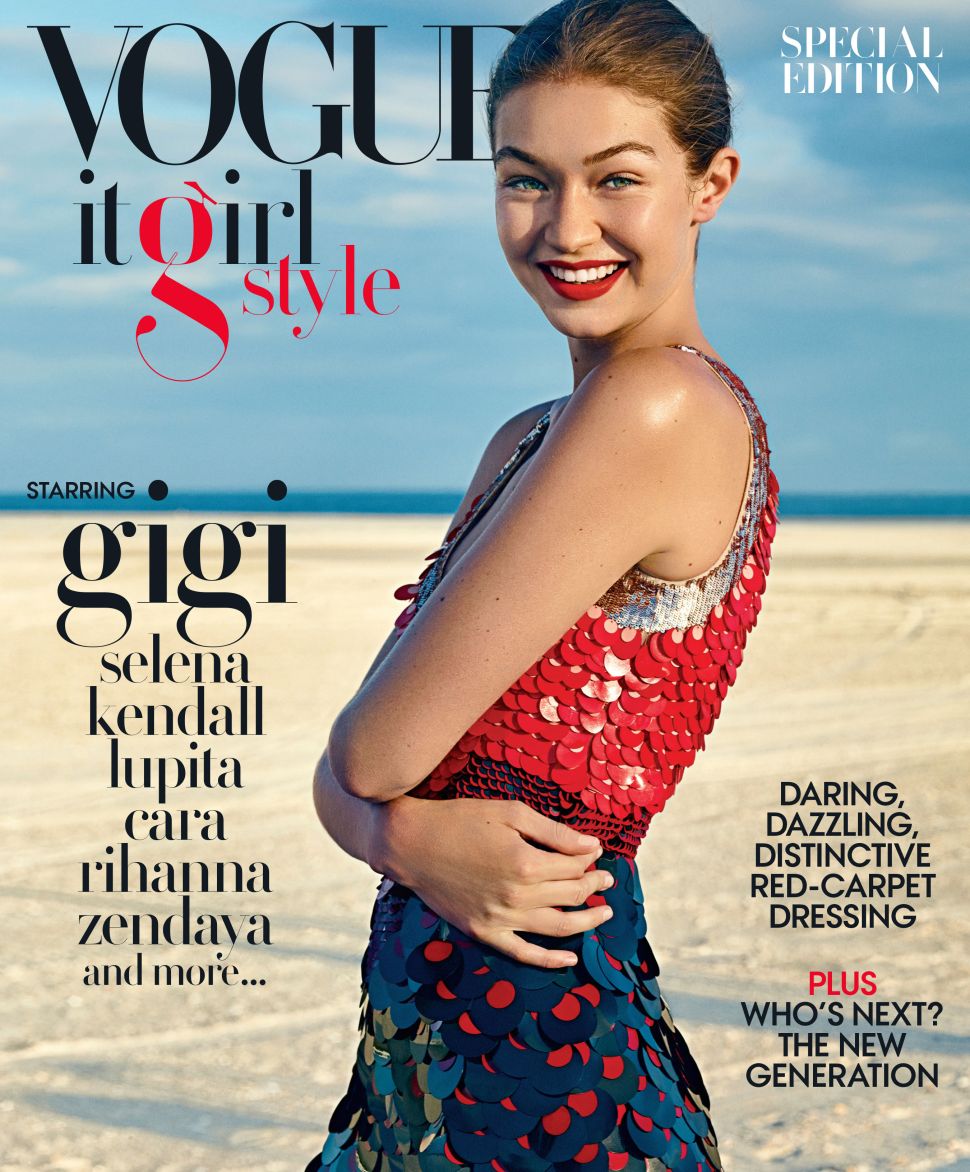