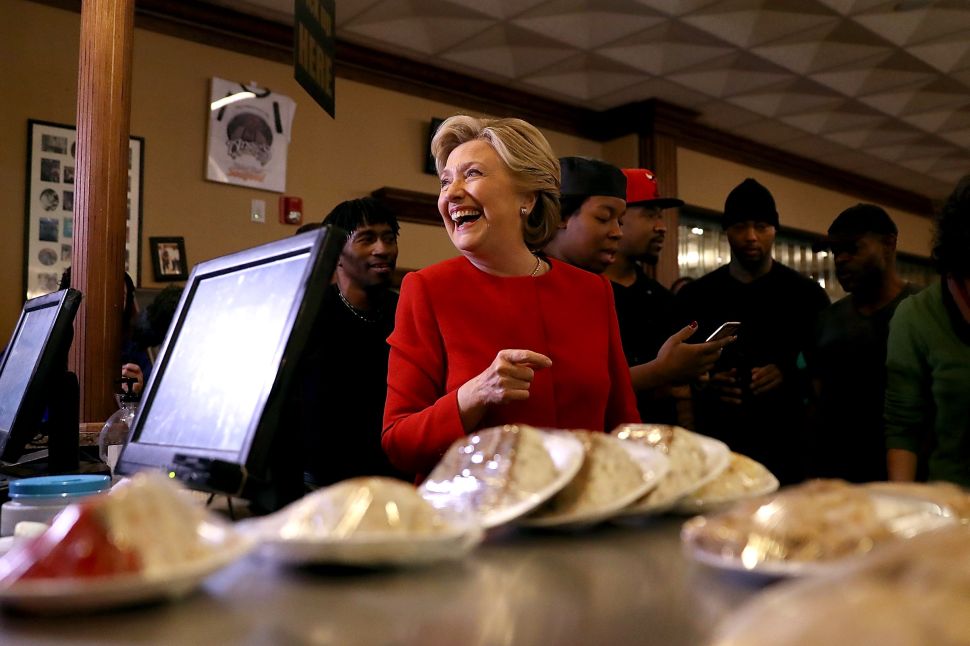 This couldn’t be a more personal plea.

I’ve been privileged to spend most of my adult life in service to the United States. As a Congressman and United States Senator I fought every day for our country.

Now as I watch the current political discourse I am deeply saddened. All the sacrifice, all the work, all the struggles of our ancestors is at risk.

Another generation is being lost to hopeless poverty. The fight to meet international educational standards isn’t even being waged.  Our best and brightest are buried in student debt. Foolish wars, unnecessary  armaments and a tax code written for the most privileged Americans are stealing our future.

The fight for a cleaner environment is becoming a memory. Our crumbling national infrastructure was built by our grandparents. The middle class life that was the foundation of our prosperity and political stability are under siege. Our citizens fear the very system of law enforcement that was constructed to protect them.

None of these issues are new; they’re simply worse. Like our most intimate personal problems, we ignore them at our peril.

As our national debt rises, educational levels have declined and industrial competitiveness has faltered. There’s a point that the numbers become so large that no effort by any leadership can reverse the course.

We need desperately to elect Hillary Rodham Clinton President. She has deep experience and a sense of urgency about our national dilemma. In this environment no one is guaranteed to succeed, but she’s certain to marshall our national resources, appeal to our better nature and fight to preserve all that we cherish about America.

Every challenge that we face, each problem that weighs on our future, is the result of a bad decision. The wrong priority, a bad choice, a missed opportunity are the sign posts of our past. The good news is that our future is still in our hands. All that was made wrong can be made right.

Donald Trump is the siren song. He’s a temptation to  blame others and not face our own failings. He offers a choice between a past that never was and a future that never should be. The campaign has the sound of previous elections. The litany of issues seems familiar  but there’s something different. We may be approaching a last chance to solve problems whose scale threatens to consume us.

The price of failure may be more than the standard of living that we cherish. The threat that drove many of our ancestors to these shores may have found us here, the cost may be our democracy itself.

Please elect Hillary Clinton and give her a progressive Democratic Congress that can transform the promise into something real.

America needs it and your family deserves it.

Bob Torricelli is a former US Senator from New Jersey.