Policemen say, “Halt.” No one involved in computers ever says, “Halt.” This is not up for negotiation.

In my mind, here are the possibilities for what a show called ‘Halt and Catch Fire’ is about:

There are no other options. I refuse to watch this show. 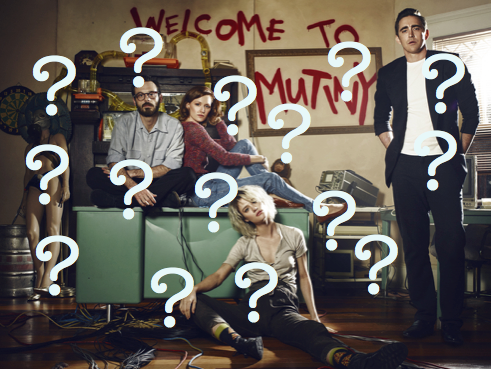