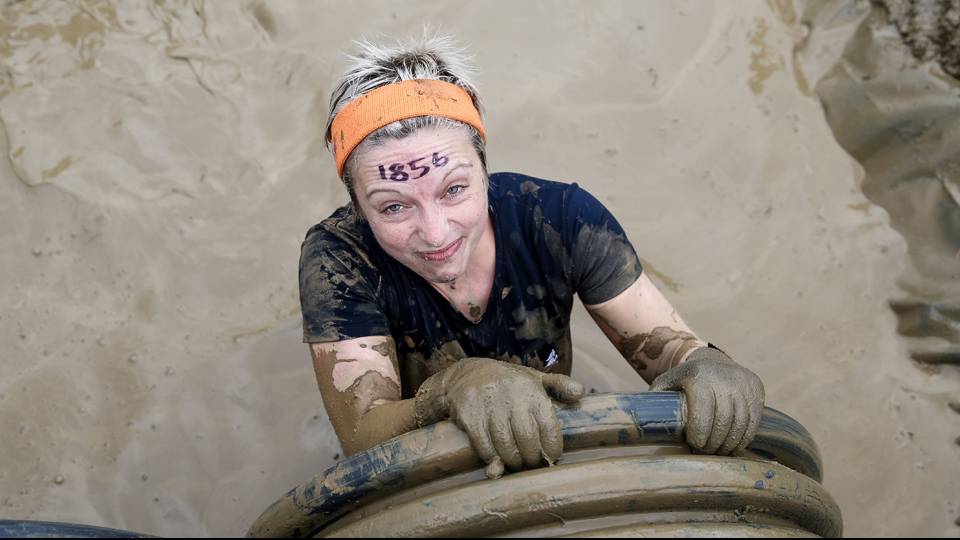 The “Shawshanked” obstacle involves a barbed wire crawl, a pipe, and a drop into cold water. Tough Mudder

Even if you’ve never taken part in a Tough Mudder or Spartan race, it’s more than likely that you’ve had a Facebook friend (or two dozen) post elated photos of crossing the finish line, dripping in mud and grinning maniacally. After seeing said photos, you probably fall into one of two camps: wondering why anyone would put themselves through that torture, or Googling how to sign up for the next mud race. To find out what compels people to cover their bodies in dirt, the Observer spoke to Scott Keneally, the director of a movie on the topic, and Noah Galloway, a Tough Mudder ambassador.

Keneally is a self-described “pain-averse beta male.” Still, that didn’t stop him from competing in Tough Mudders, starting in 2011. The former journalist has worked on music videos for Rihanna, Madonna, Katy Perry and even Paris Hilton; Rise of the Sufferfests, a documentary he wrote and directed about this extreme form of fitness, is a serious departure from a RiRi video. The doc is devoted to finding out why people are obsessed with participating in races with obstacles like, “Cage Crawl,” “Arctic Enema 2.0,” (I can only imagine what the first Enema entailed), “Backstabber,” and “Shawshanked” (previously a free experience, available with a trip to prison).

Keneally explained that while the Tough Mudder and Spartan Race might seem interchangeable to naive outsiders, they’re incredibly different experiences with different principles. Tough Mudder is a “challenge,” as opposed to a race. “As long as you cross the finish line, you get an orange headband, and the bragging rights that come with it,” Keneally said, adding that there are no penalties for failing obstacles. “To Spartan Race CEO Joe De Sena, this represents everything that’s wrong with American culture. In his mind, it’s the epitome of trophy culture. Everyone gets a ribbon. Spartan Race, on the other hand, is a race. You are timed and ranked and assessed a 30-burpee penalty for each obstacle you fail,” Keneally told the Observer. 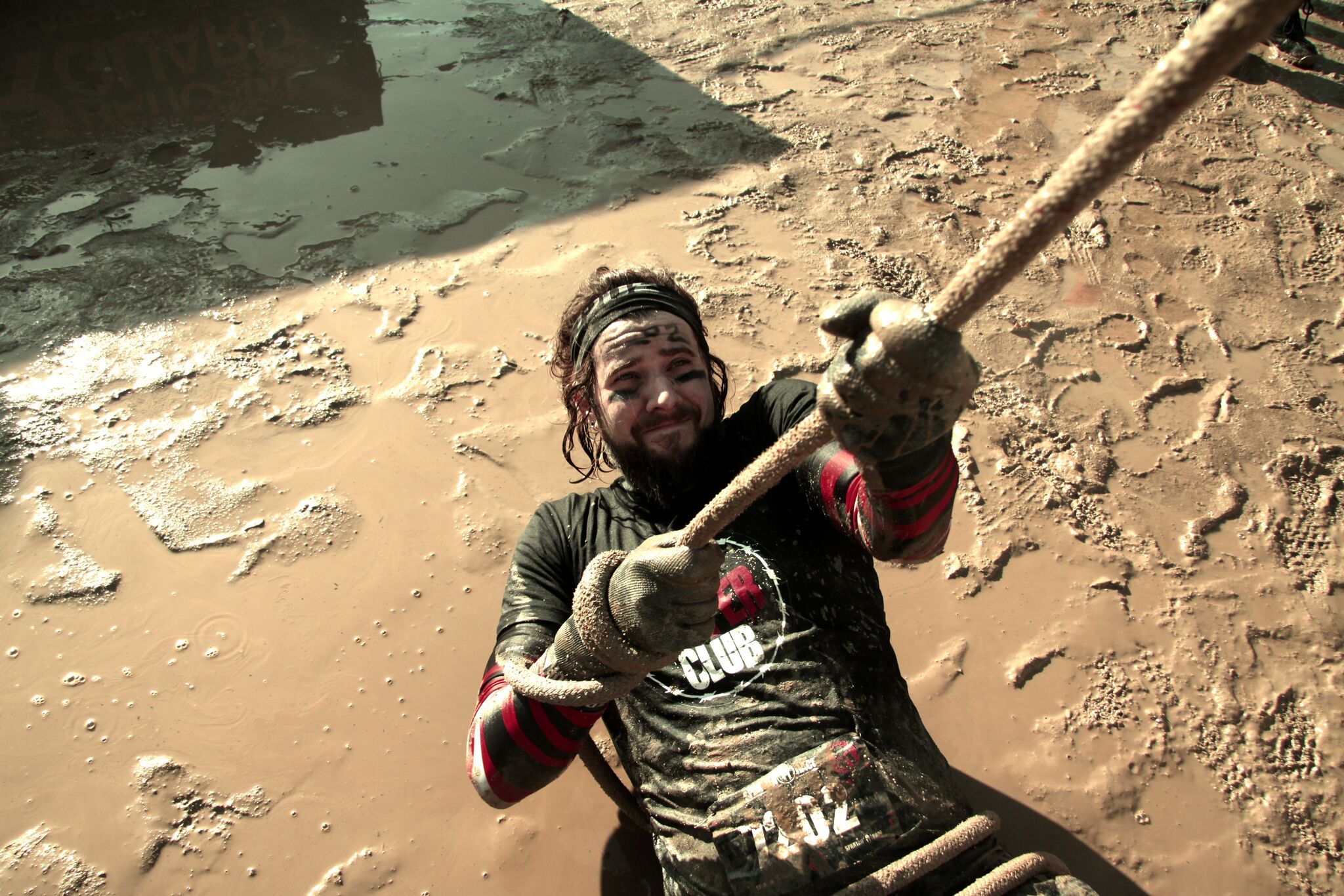 Scott Keneally covered in mud. Rise of the Sufferfests

The obstacles are another crucial difference. “Tough Mudder pushes people to their psychological limits, testing their fears of ice, fire, electricity, heights, tight spaces, tear gas and such,” Keneally differentiated. If the thought of encountering fire and ice in the real world (instead of at home while watching the latest Game of Thrones episode) sounds terrifying, Keneally admits that most people sign up in the hopes of getting a profile picture they can use. Most first-timers want a story to tell, or the chance to improve their favorite dating app profile.

“In a world that is so safe and sanitized, there’s obviously some status that comes with looking like Rambo on Facebook,” Keneally told us. He credits the success of races to the sense of community participants find on the course. “Life in the digital age can be really isolating and lonely, and these events give people a chance to connect with others in real life…Modern life has removed almost all of the obstacles our ancestors faced. Everything is so easy in this climate-controlled culture of convenience. And I think that leaves a lot of us feeling very unfulfilled.” If you’re searching for similar fulfillment, Keneally recommends practicing burpees to prepare for your first race. 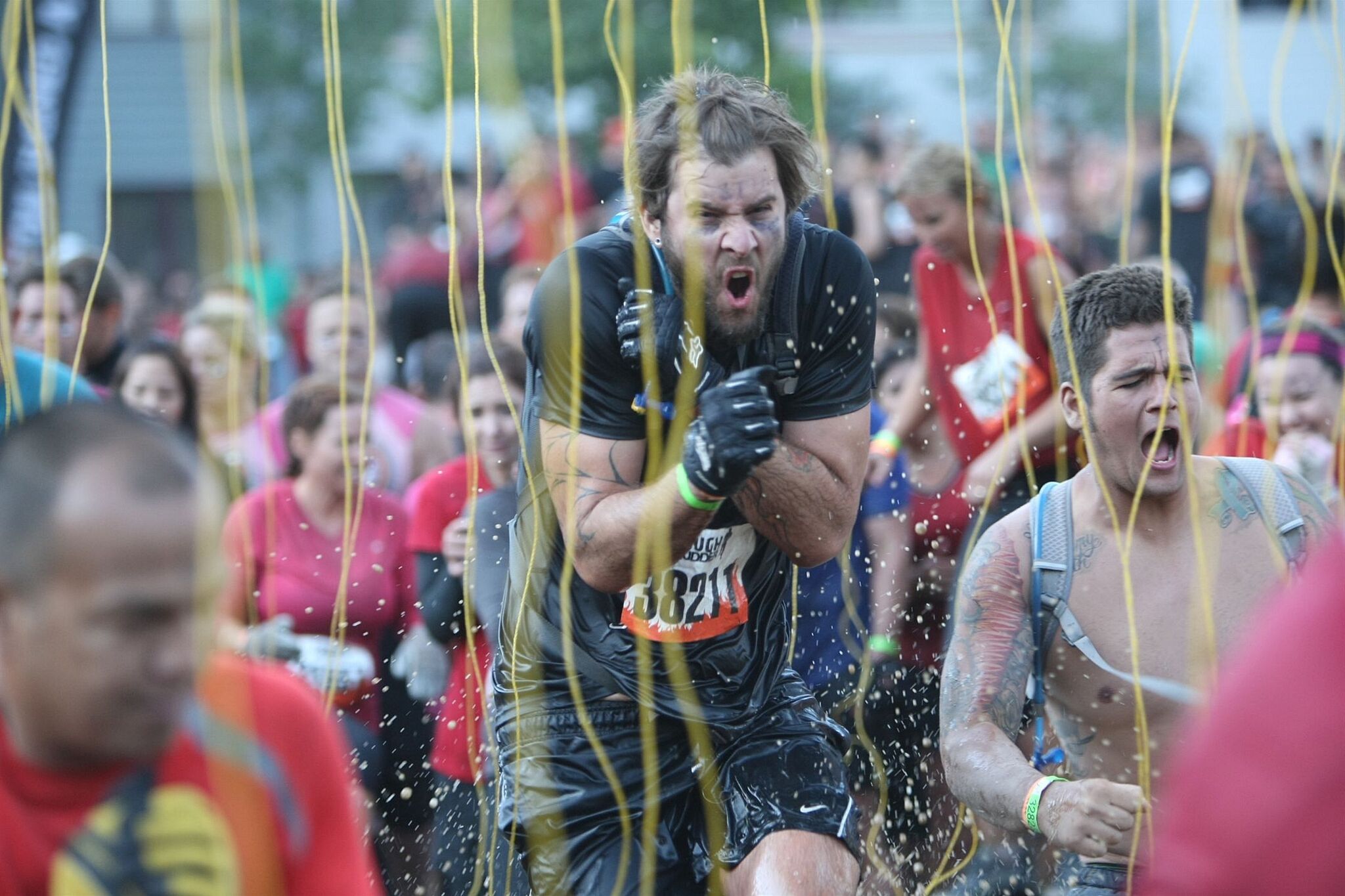 Scott Rise of the Sufferfests

Tough Mudder ambassador Noah Galloway is an army veteran who lost part of his leg and arm in Iraq. Galloway now competes in regular mud runs. After he was injured in 2005, Galloway became depressed and began drinking heavily. During his recovery, he heard about Tough Mudder and was intrigued.

“I started working out and training at gyms in the middle of the night so that I could relearn how to work out without feeling embarrassed that I was unable to as easily as I once had. About a year after I first learned what Tough Mudder was, I was standing at the start line ready to take on the course to earn my first of now 13 Tough Mudder headbands,” Galloway said.

Whether you’re looking for a profile picture destined to induce likes or the chance to connect with relative strangers, Tough Mudder offers both experiences. But, if you’re still not convinced, there’s always the option to binge watch Game of Thrones. 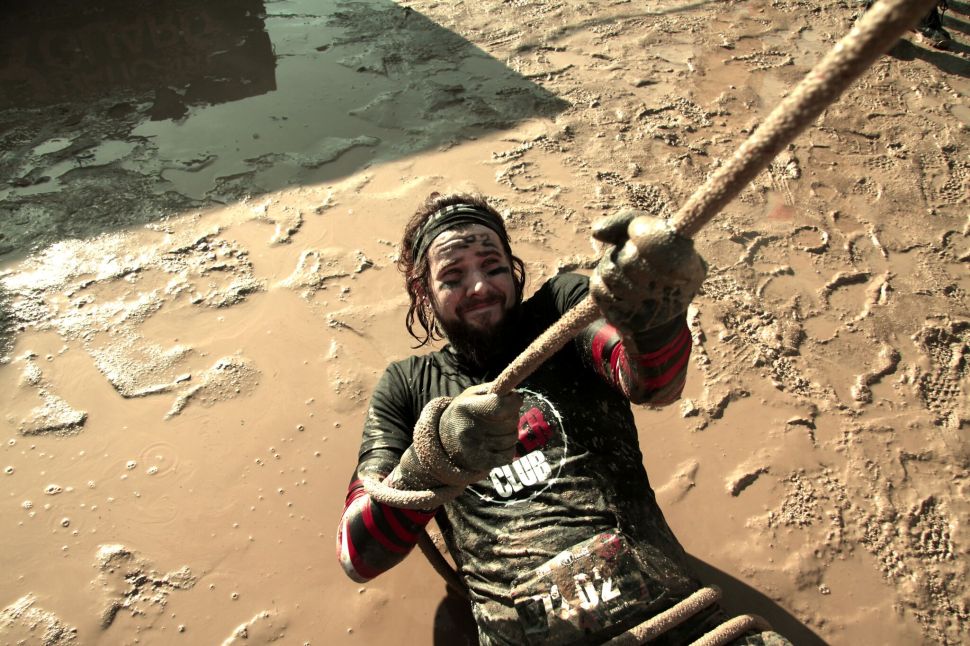