What went wrong at Wells Fargo? You can blame the CEO and be grateful you don’t work for him. You can blame the SVP for “community banking” whose division was responsible for setting up credit card accounts for customers who hadn’t asked for them. You can blame the sales team that did that: the 5,300 employees who have been fired. You could and should blame a company that thinks it’s fine to punish those at the bottom while letting executives at the top walk away with millions.

In healthy organizations, the process of creating sales targets doesn’t start at the top with headline revenue numbers. It starts at the bottom, where those on the frontline have a feel for what can be achieved.

But this scandal was driven by sales targets. And we all know how those are set. Here’s the routine: you’re asked what you think your group can achieve next year. You make your estimate and then decrease it by, say, 10 percent. You send that number to your boss who demands that you increase it; you knew that would happen. But the boss wants a 25 percent increase and you are too stunned, cowardly and aghast to say ‘no’ – so it gets written into the plan. Of course the boss demands the unrealistic 25 percent because that’s the only way to hit the overall revenue target that has been set by the CEO, the senior leadership team, the board or the stock market. And revenue targets are increasingly being used to add some appeal to old businesses with little life left in them.

In other words, everyone is gaming everyone else. At no point is there any real truth telling; rather each executive is trying to impress a superior while pushing pressure down to those least able to resist it. With luck and a fair wind, these spurious numbers are sometimes achieved, often due to luck or the sweat and tears of people who were never consulted.

This isn’t just Wells or banks; I’ve seen it happen in media businesses, oil and gas, retail, you name it. Nobody wants to be the chump who says the big heroic number can’t be achieved. Wishful thinking and willful blindness collude in making everyone feel that targets are achievable at no cost.

What should happen? In healthy organizations, the process doesn’t start at the top with headline revenue numbers. It starts at the bottom, where those on the frontline have a feel for what can be achieved. Bosses often don’t want to leave it to the troops – they fear gaming, since that’s what they do. But in my experience, if you ask good people honestly what they think they can achieve, they are loathe to let themselves down. They don’t want to be weak and will set stretch targets because, frankly, work is more interesting that way. You roll these numbers up until you have a plan for the year which is credible and which motivates the best people to out-perform.

In other words, in great companies with honest communication, trust is built by giving people the opportunity to excel. In corrupt companies, trust is destroyed by setting people up to fail—and then blaming (and firing) them when they do. This is a leadership choice, which is why, ultimately, it is the leaders, not the poor sheep, who should be fired.

There’s another culprit here too: silence. For a scandal to occur on this scale means that thousands of people knew what was going on. Yet (apparently) nobody spoke up. No one was prepared to have an argument about what they knew to be going on. This is not only not unusual; it has become endemic in American life. We may disagree with each other – but we rarely say so. Averse to conflict, we lack confidence in our ability to manage it or to learn from it. That’s what programs like PBS’s “Point Taken” and organizations like Intelligence Squared attempt to tackle: to give people the experience of disagreeing with— but listening to—each other. That they’re necessary is just one indicator of how silent most organizations—from families to schools, colleges and companies—have become. But unless we all learn to stop gaming the system and instead to speak up, to dare to disagree, the silence around us won’t be golden. It will be dangerous.

Margaret Heffernan’s most recent book is Beyond Measure: The Big Impact of Small Changes. 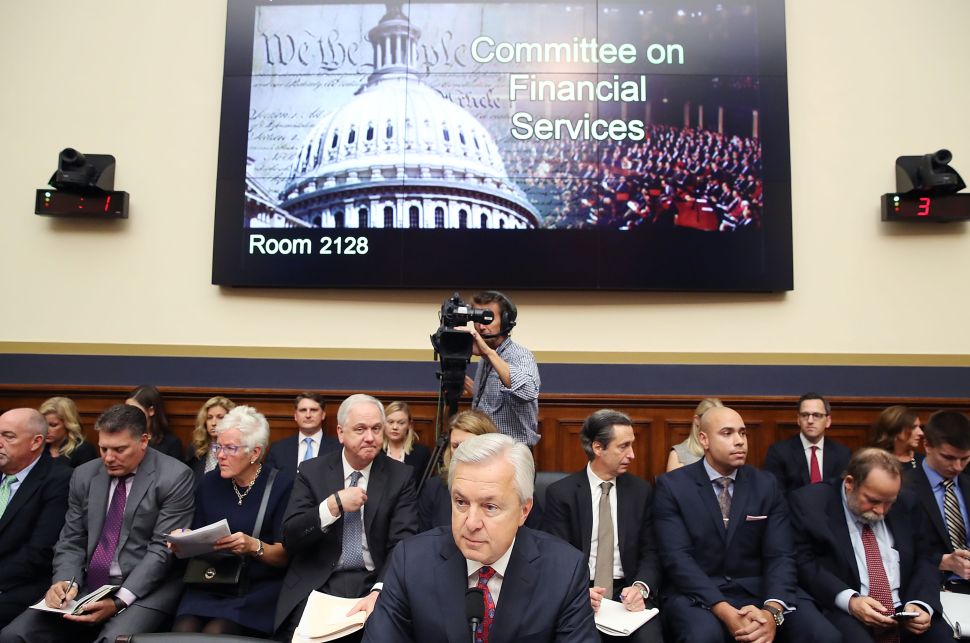