As the newest set of Manhattan real estate market reports make the rounds, many were taken aback by the rather large number of units sitting on the market, with a relative lack of sales from this time last year.

According to the figures compiled by appraisal firm Miller Samuel for Douglas Elliman, since this time one year ago, sales fell more than 20 percent in the co-op and condo resale market, while the average sales price for resales increased 5.2 percent to $1.57 million, and inventory increased 8.2 percent.

Though the inventory number is big, it’s in large part due to the fact that the market is simply shifting from a frenzied arena to a more reasonable pace.

“The markets shifted to a more sustainable pace,” Miller Samuel CEO Jonathan Miller told the Observer. “A year ago, sales spiked. Now, on the resale market, they fell but it’s still about 19 percent above the ten-year average for sales.” The slowdown can in part be attributed to the fact that there is so much for buyers to choose from, as Miller noted that there is “much more modest growth rate than the unsustainable pace that we had in the last three years ago.”

The greater abundance of resale means that there is less of an incentive for buyers to engage in bidding wars, resulting in many sellers realizing that they’re going to have to lower listing prices. “There is no shortage for resales, but it’s not an oversupply, like in new development,” Miller said. “It’s somewhere in the middle, and as a result, we’ve seen a sharp drop in bidding wars. There have been a lot of price cuts, because sellers reducing from aspirational numbers that weren’t at market levels.”

And then there are the new development numbers. From this time last year, the average sales price for new development is up a staggering 58.6 percent to $5.36 million, and the number of sales fell 6.2 percent, with listing inventory up 27.2 percent. The oversaturated market means that once-novel apartments no longer possess the same lustrous appeal . “There is price fatigue,” Siegel said. “It’s no longer bespoke; it’s now commodity. It’s less of a unique opportunity.”

At the same time, many buyers already made their luxury new development purchases a year or two ago, as Siegel pointed out that “a lot of the condos purchased or going into contract one to three years ago are now starting to close, and that absorbs a lot of buyer capacity.”

But the numbers reflected in these reports aren’t news to everyone—in fact, some say that they are simply a continuation of a cycle that began months ago.

“It started to get slow in April,” Douglas Elliman broker Darren Sukenik told the Observer, “and everyone blamed it on summer—and now we’re back and it’s a slower fall.” Still, the relatively slower pace of the market may very well just be a readjustment to a more reasonably stream of activity.

“We used to price forward because the market was on fire and kept getting ahead of itself,” Sukenik pointed out. “Now, price needs to be based on reality and comparable sales. You can’t hope to outstep that market—that’s not how it works today.”

“If it’s the best location, with a premium product, then it’s selling if it’s priced properly,” Sukenik declared. “What’s not selling is the stuff that is, for example, in an A-plus location but isn’t priced properly.”

Speaking of location, if the third-quarter market reports are any indication, Downtown might be taking the reins. Corcoran’s market report notes that the Downtown submarket (they define it as river to river, below 34th Street, stretching from Vesey to the Brooklyn Bridge) had the largest share of third-quarter sales, and the highest number of closed sales along with the highest median sale price overall for resales and new construction ($1.62 million) for a Manhattan submarket.

“Downtown we have 15 different demographics just driving the market,” Sukenik explained. “There are empty nesters, there’s a tremendous international market buying second homes—it’s not the same on the Upper East Side,” he said. “If it’s A-plus location, which I consider to be West Village and Tribeca,” Sukenik opined, “and it’s A-plus product that they’ll never get again, then they’re buying it.”

“We’re seeing sales activity that is still well above the long-term averages—the market is still above average,” Miller explained. “It’s just coming off a very intense two and a half year average. It’s going to take some getting used to.”

Though many are understandably a tad alarmed by the numbers, it doesn’t actually mean the market is about to enter a steep decline. Instead, it’s a continuing of the leveling out the market has been experiencing. “We’re seeing sales activity that is still well above the long-term averages—the market is still above average,” Miller explained. “It’s just coming off a very intense two and a half year average. It’s going to take some getting used to.”

“We’re adjusting to something that is a new market, but one which is much less irrational! I think it’s a better place to be,” he said. “Well, unless you’re a super luxury developer,” he laughed. 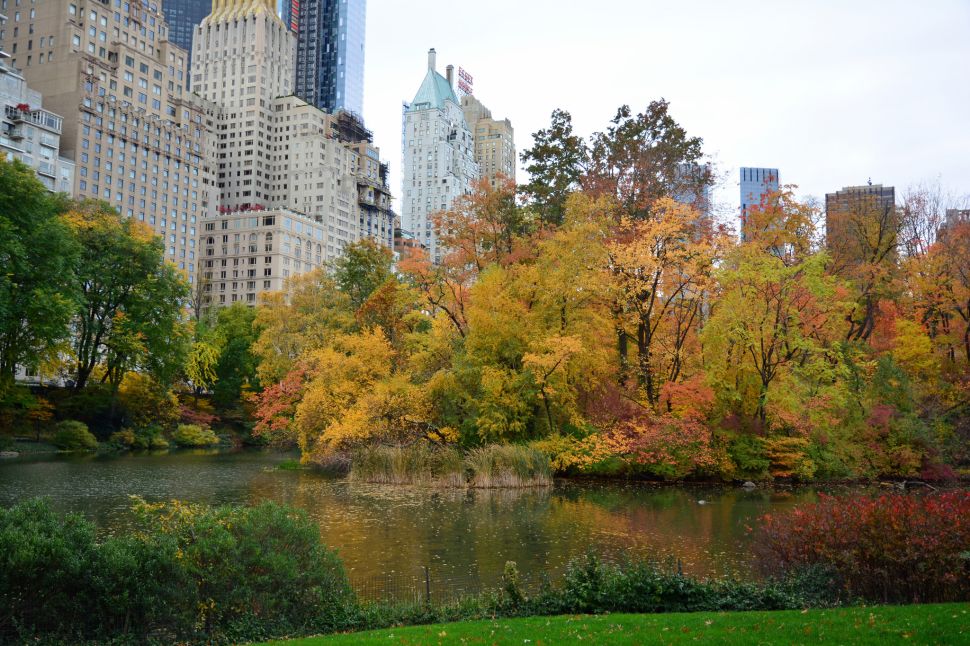