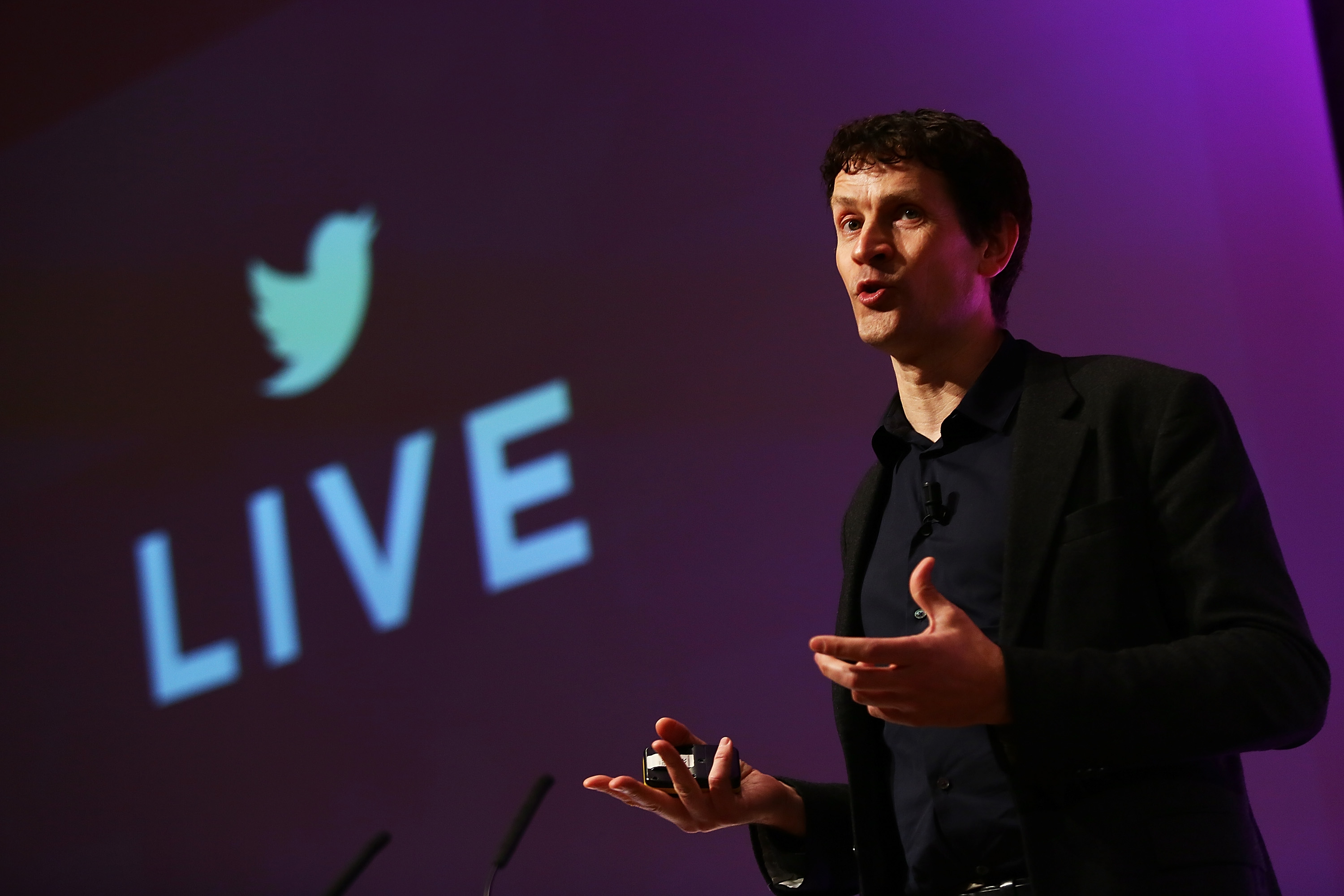 The roll-out has been a bit clunky, but there’s potential. Ernesto Ruscio/Getty Images

Yet another way to watch television has emerged.

More than two million viewers watched some of the Thursday night NFL football game on Twitter each of the last three weeks, and several million more used it to watch the first presidential debate.

For those who didn’t, here’s how it works: After opening the Twitter app and clicking Moments, you click “watch live” to join the live stream. If you position your phone horizontally, you’ll see a full screen image of the broadcast – really no different from watching any other video. But if you hold your phone vertically, the live feed is isolated to the top third of the screen; below is a Twitter feed of hashtags related to the event. (You can also watch it on a computer screen.) The live “Twittercast” is the latest development I’ve explored in 15 years of researching the changing business of U.S. television.

These two events illustrate different potential for Twitter-distributed video. Neither offered a “game-changing” experience – yet. But these two experiments, arriving in quick succession, reveal the future of live TV, which hasn’t been significantly affected by the arrival of services like Netflix and Amazon.

That’s clearly about to change.

A deal is struck

So why is the NFL letting Twitter show these games? Twitter did pay US$10 million for the rights (though reportedly was not the highest bidder). But a big advantage is that programmers gather a lot more information about viewers that watch on Twitter than by broadcast or cable. Knowing more about who your viewers are and how they watch can be valuable to advertisers.

Twitter, meanwhile, is forking over millions because football has a vast, engaged fan base, which is the fastest way to get audiences to try something new.

But why would you, the viewer, want to watch a football game on Twitter? Well, for one, it lets you watch if there isn’t an available television.

The NFL notoriously guards its television rights very tightly, and those who don’t subscribe to the Thursday night game’s license holders – CBS, NBC or NFL Network – lack authorized access to the games.

The Twittercast creates a subscription-free, anywhere, any-screen option – even if used in as mundane a setting as sitting with your family on the couch as they watch something else on TV.

But in its current iteration, if you’re anywhere near a TV showing the game, you’ll want to watch the game there. When I used the Twittercast, there was a significant delay, usually around 30 seconds (the result of a technological issue called latency).

This means that if you’re near people watching the game on television, you’ll hear their response to a big play well before it’s unfolding on your screen. Moreover, if you have score alerts delivered to your phone, you may know what happens before you see it.

The need to see sporting events in real time is one of the reasons they have been immune to the changes timeshifting technologies – streaming, on demand or DVR recording – have wrought on network schedules of scripted programs.

In the past, networks have tried to use social media discussions to encourage viewers to turn into scheduled broadcasts. By promoting hashtags or having writers and actors live tweet during the show, they hope to create a media event and a conversation around a weekly episode.

Twittercasts attempt to do the same, but the 140 character-limit of the medium can hamper how much conversation can actually take place. The feed visible when viewing vertically is simply made up of strangers who have included a game-related hashtag. To access your own Twitter community, you have to leave the game screen to shift to your home feed. The Twitter feed based on the game hashtag isn’t really a conversation – more a broadcast of thousands of fans’ reactions, many of which are repetitive and banal.

The debate Twittercast provided some contrast in this regard. There was more to engage with and was able to provoke more diverse reactions, which made it seem like eavesdropping on a lot of different conversations.

What this means for the future

Neither of these Twittercasts was revolutionary. But they do raise interesting questions about internet-distributed television’s next developments.

Television will never again be a predominantly live medium. But media events – whether sports contests, events like political speeches or breaking news – continue to be valued for allowing viewers to watch events unfold in real time.

Although the NFL and debate Twittercast experiments suggest Twitter intends a central role in distributing live video, it’s certainly not the only game in town. Periscope, the live-streaming app owned by Twitter, and Facebook Live (noteworthy as the sources of police shooting videos this summer) are also looking for businesses based on internet-distributed, live video.

But finding a business model for live, internet-distributed video is tricky. Most media events are unplanned, especially the disasters and emergencies that inspire us to huddle around screens. Moreover, most situations that truly demand live video – other than sports events – are not well-suited for commercial interruption.

Just as different business models can be found for other internet-distributed video – Netflix’s subscriber funding versus YouTube’s reliance on advertisers – different models will develop for live television. It all depends on the audience it gathers and whether viewers are willing to pay for it.

Amanda Lotz is a Professor of Communication Studies and Screen Arts & Cultures at the University of Michigan. This article was originally published on The Conversation. Read the original article. 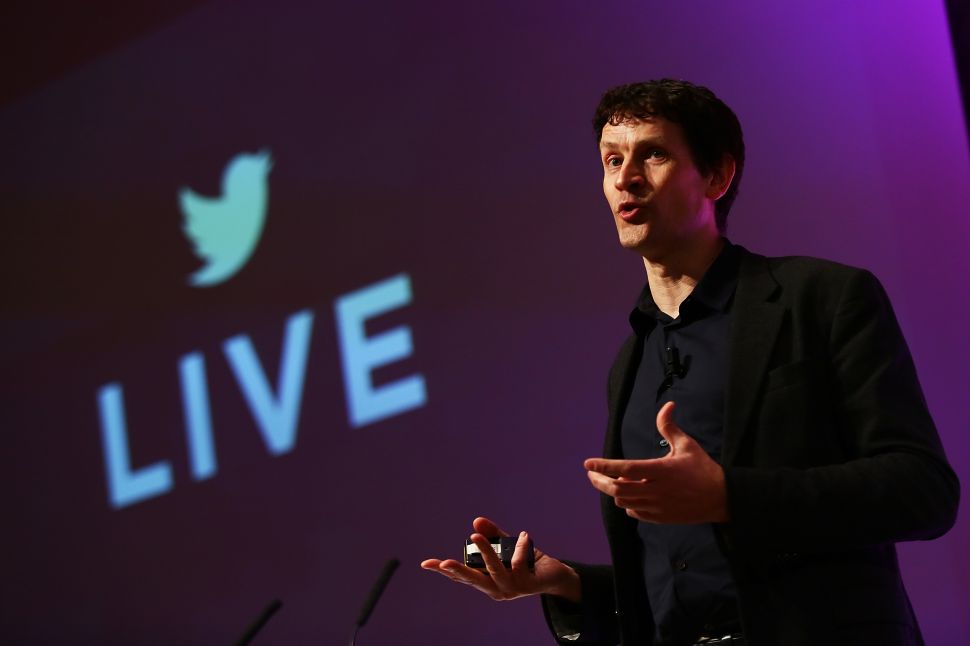