PolitickerNJ this week broke the news that the veteran Monmouth County senator won’t pursue reelection, which is a shame. But Kyrillos will leave public office as a winner. As a loyal friend and party member, he helped facilitate the rise of Governor Chris Christie, but broke with him publicly when it counted. He was consistent with his own Republican principles and sense of integrity in backing Jeb Bush over Christie and Donald Trump. He was always accessible and a gentleman, even in lose—and he did what so many in politics don’t have the courage to do, which is to run statewide. Kyrillos came up short in his 2012 U.S. senate bid, by he gamed, and for that we thank him and wish him and his beautiful family the very best.

In his much-watched challenge of U.S. Rep. Scott Garrett (R-Sussex), the Fifth District Democrat received the personal endorsement this week of Civil Rights hero John Lewis, the congressman from Atlanta, Georgia. He is also receiving a boost from the Norcross brothers (George and Donald, of South Jersey), who have raised $400,000 in independent expenditures for the challenger and are dropping it into the contest.

Running for governor in 2017, Christie’s long-duct taped Number Two, Lieutenant Governor Kim Guadagno, is running as far from Christie as she can as she prepares for her formal liftoff.

It looked like she was in cruise control, but the FBI has uncovered new emails related to a closed investigation of the Democratic presidential candidate’s server, according to The New York Times. 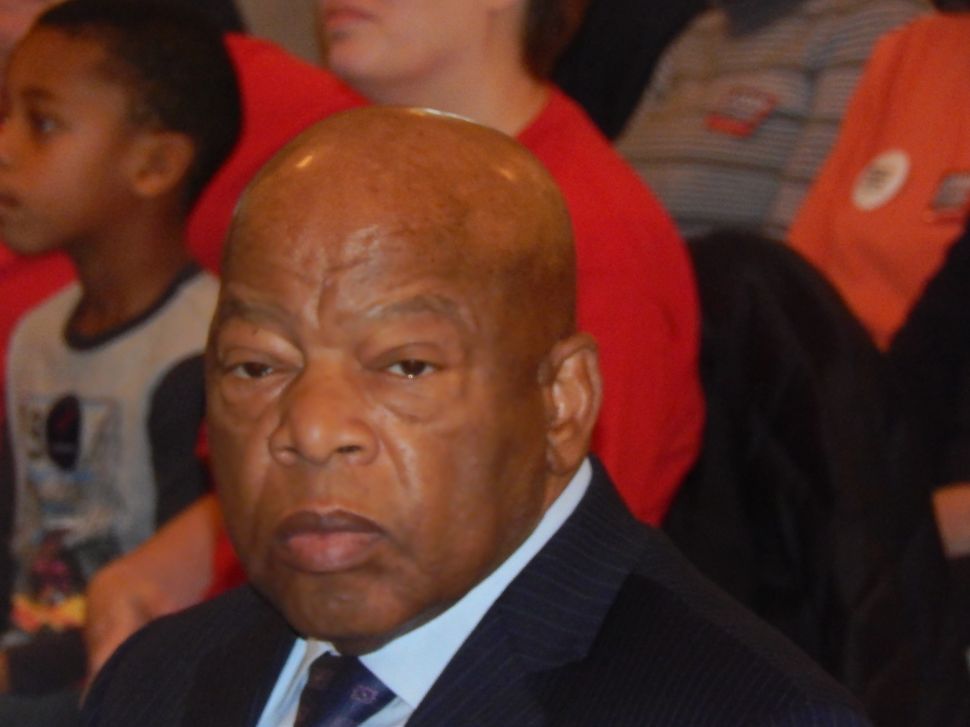