In an email blast this afternoon announcing an exploratory bid for governor, Assemblyman John Wisniewski (D-Middlesex) took a couple of swipes at Wall Street, perhaps signaling how he would handle a Democratic primary run against Phil Murphy, a retired Wall Street executive.

“Wealthy people like Wall Street bankers are doing well, but it’s increasingly difficult for working people to get by,” said Wisniewski, apparently striking a contrast pose with Murphy, who has already locked up sufficient support from North Jersey Democratic Party organizations to have elbowed aside most other 2017 contenders.

“I believe that we need to seriously transform the way government works. Right now it’s working very well for big corporations, Wall Street, and special interests,” the assemblyman added. “We need to turn that around. Government is at its best — our state is at its best — when its goal is to help working families succeed.”

In his letter, Wisniewski appeals to supporters to give him a $3 donation so he can put in place what he says will be a grassroots effort to win Drumthwacket. 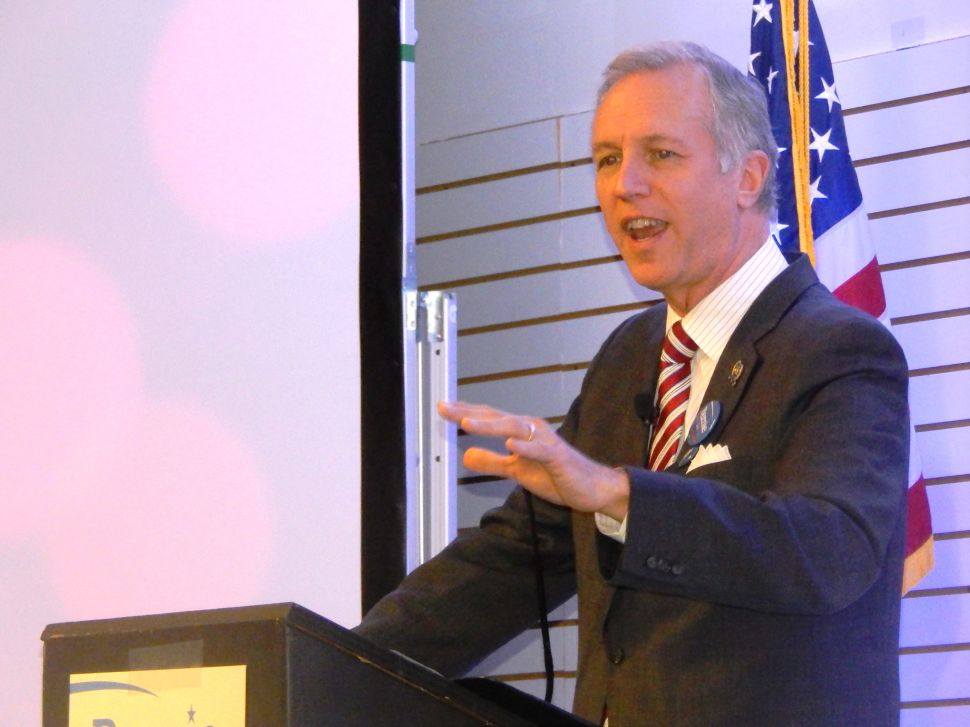