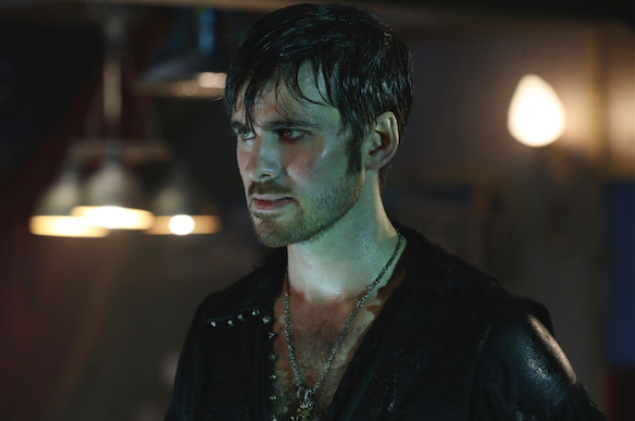 Throughout six seasons of Once Upon A Time, dozens of characters from the pantheon of Disney and fantasy stories have been introduced. But Killian Jones, AKA Captain Hook, has retained his status as perennial fan favorite.

It’s not hard to see why: Hook has the smoky eyes of a 00’s punk rocker and the quintessential attitude of a bad boy with a heart of gold. He does the wrong things, sure, but he only does them because he loves so much. Hook is also half of the “Captain Swan,” the ship name of the relationship between Hook and Emma Swan, a love story so romantic it launched a thousand pieces of Tumblr fan art.

Now in his fifth season on the show, I talked to Once Upon A Time’s Colin O’Donoghue about what it’s been like to play the pirate that everyone loves to love.

When did you realize you were a fan favorite?

O’DONOGHUE: I mean I knew from the first episode—I was surprised the way people reacted to the character because Captain Hook is essentially a villain, and he was when he came in originally. So it was a strange thing people kind of liked him. But I guess the whole point of the character and the way I wanted to play him was that he would be somebody that, while he was a villain, people would like and want to hang about with. He’s kind of like the friend who gets in all of the trouble, but you sort of go, “Oh, that’s okay, that’s what he’s like.” The only difference is this friend would have killed people back in the day.

I wanted him to be different from any previous incarnation of Hook, because when you take on such an iconic character—it’s difficult because obviously Dustin Hoffman and Jason Isaacs played him in such an incredible way. I wanted to play him a little different, a little bit of a bad boy character, but a little bit more refined, if that makes sense.

Did you watch other versions of Captain Hook to prepare?

I had seen all of those movies. I had seen Hook growing up—it was one of my favorite films—and I had seen the version of “Peter Pan” that Jason Issacs was in, and I had seen the older versions, obviously the Disney version. So I researched it a little bit but I didn’t want to, specifically for this character, put other things in my mind. Sometimes you sort of read a role and get a very clear idea of how you would play it and I didn’t want to influence that in any way.

This is my fifth season on my show, and I guess Pirates of the Caribbean was also very relevant at the time, and I also really wanted to steer clear of the Jack Sparrow element of what people expect pirates to be like now and put my own stamp on it.

So what makes your version of Hook different?

I think he’s sort of a pirate with a conscience. Certainly now, he is, but he’s always have a moral code that he, in his pursuit of vengeance, was willing to bend. He always knew what he was doing was wrong, but he always thought he was doing it for, in his reason, the right reasons, to get revenge on the death of the one that he loved.

Have you Googled any of the fan art for your character?

I don’t have to Google! A lot of people send it to me on Twitter. I mean, I’m amazed at the amount of talent, and the fact that people spend the time to draw a picture of a character I’m playing. Some of it is really incredible. I wasn’t prepared. for any of that stuff when I came on the show. 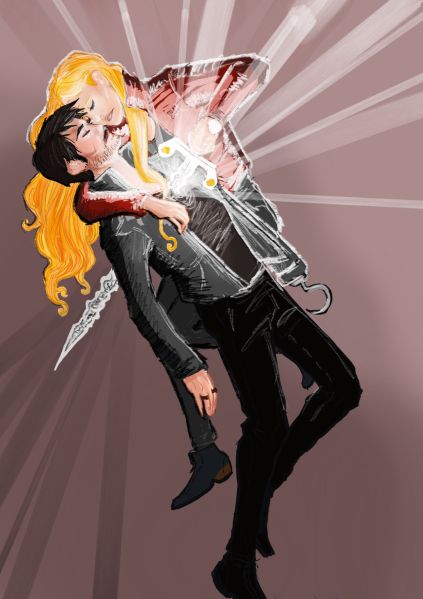 Fan art by capt-hook-jones via Tumblr 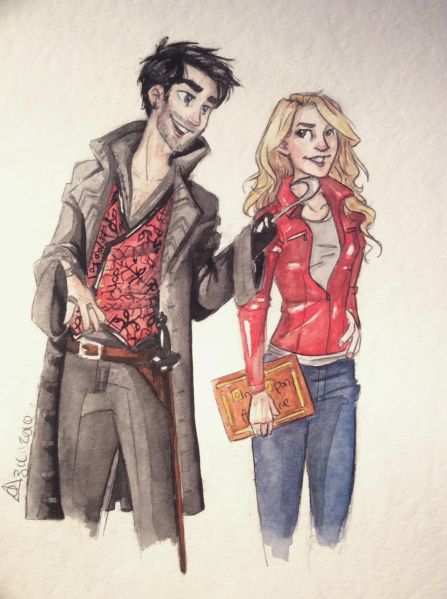 Fan art by Azularangaart via Tumblr 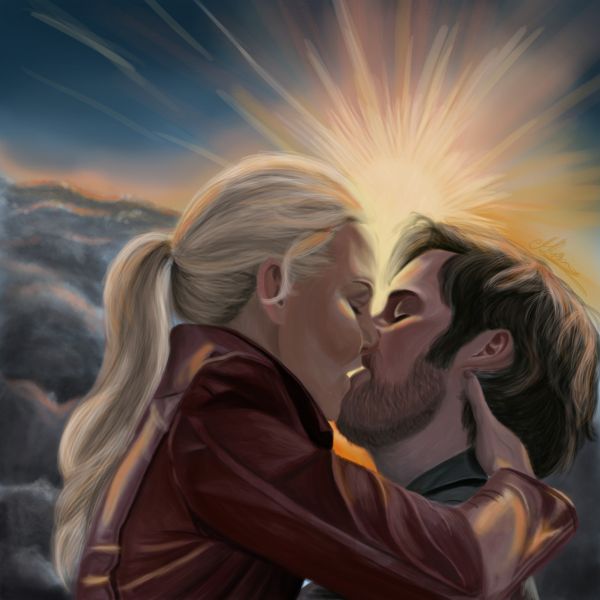 Fan art by artandteaandstuff via Tumblr

Aside from Emma and Hook obviously, who do you ship on your show?

I’d like to see Granny with someone! Maybe Granny and Pinnochio’s dad [Gepetto.] I don’t know what you’d call them. “Gepanny”? Their shipping name, that’s what I’d call them. That’s my ship. 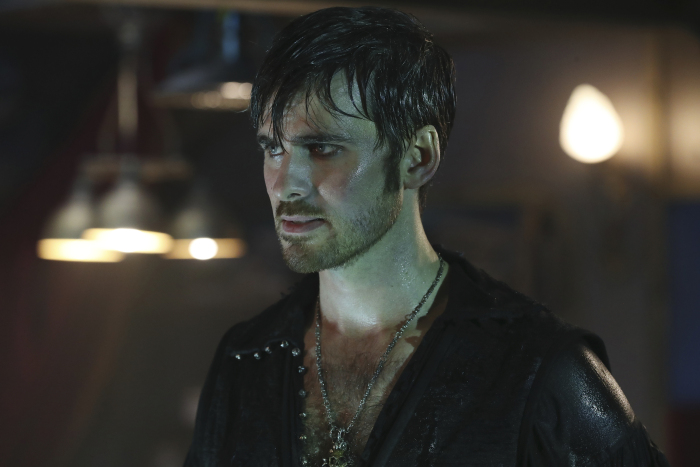