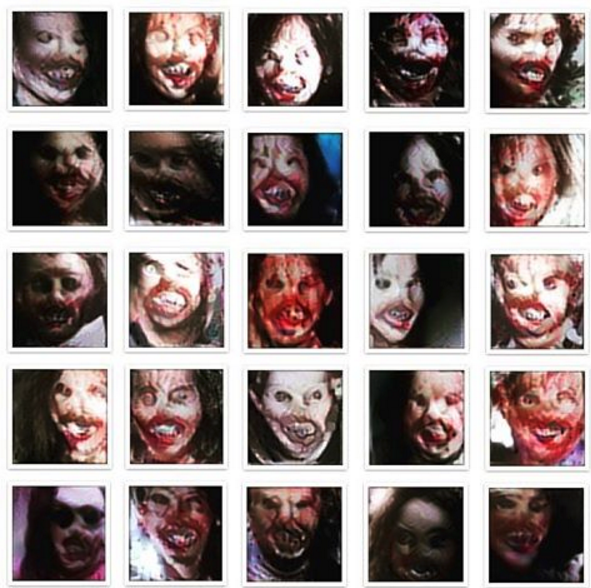 Of 450K votes, these faces were chosen as the scariest.
Instagram/Nightmare_Machine 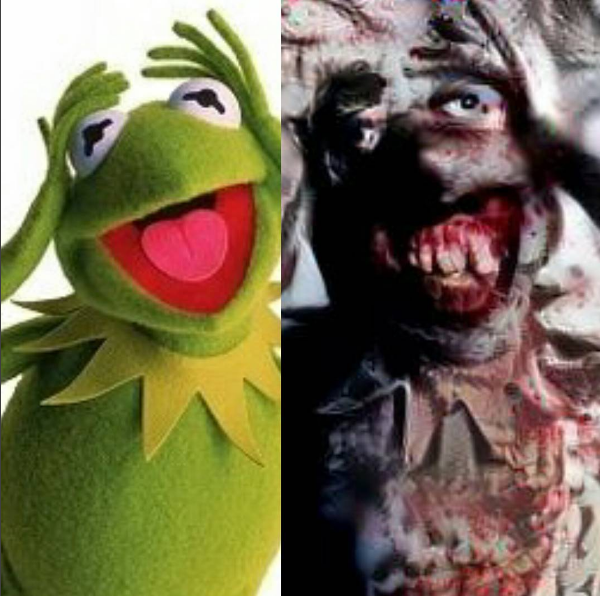 Kermit the Frog as a zombie.
Instagram/Nightmare_Machine 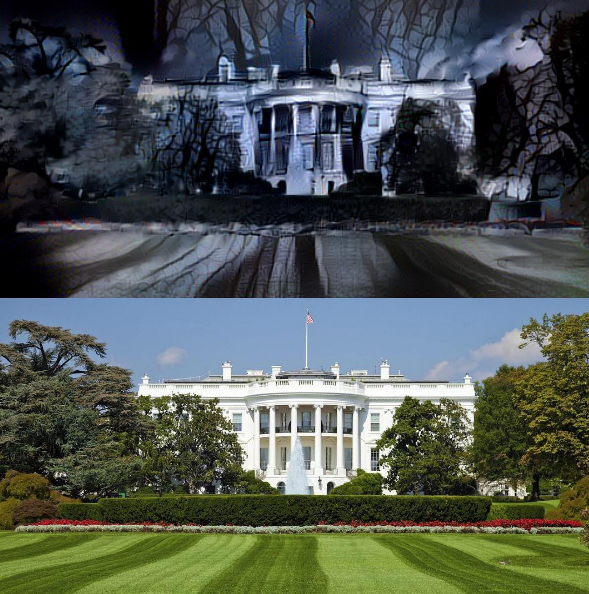 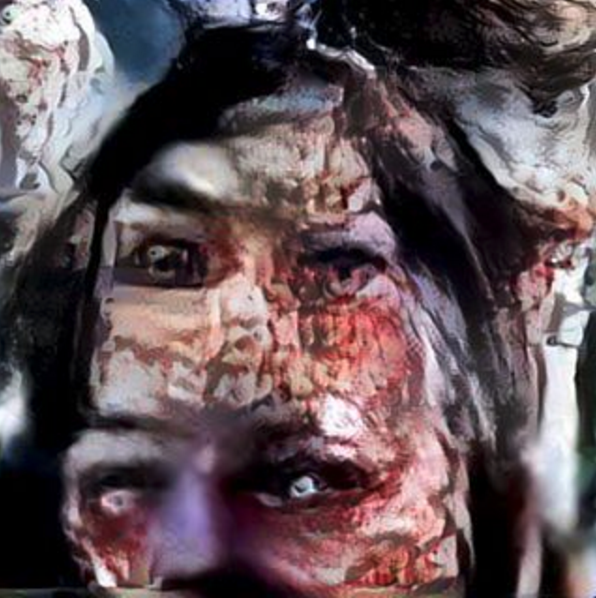 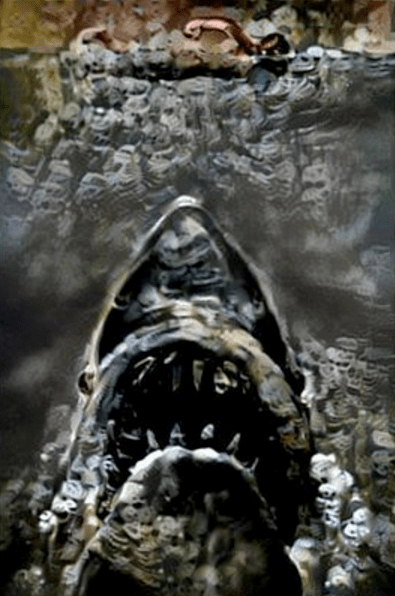 Jaws in the Skeleton style.
Instagram/Nightmare_Machine 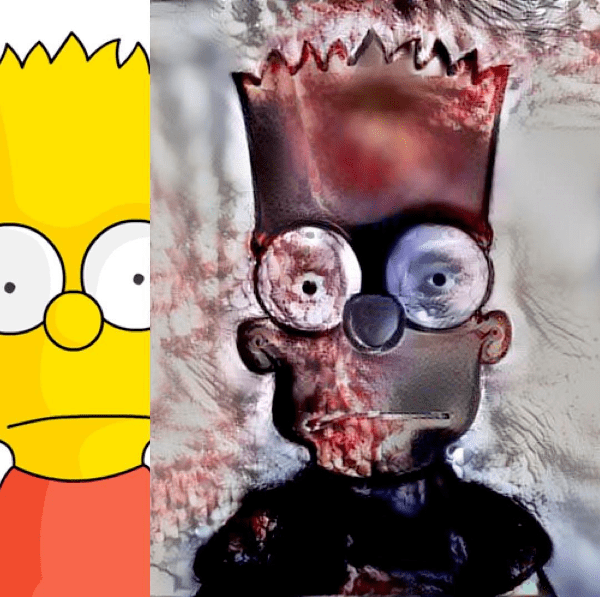 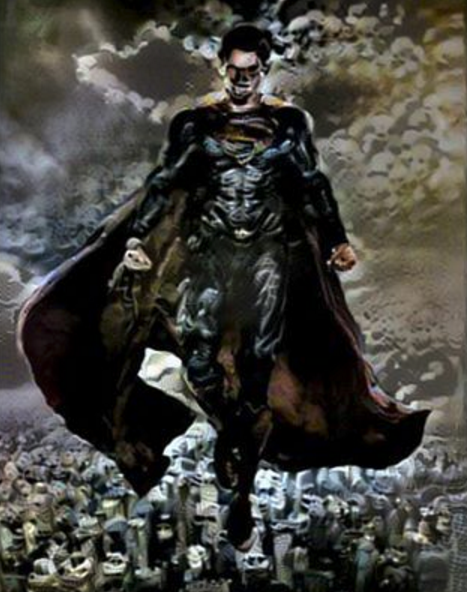 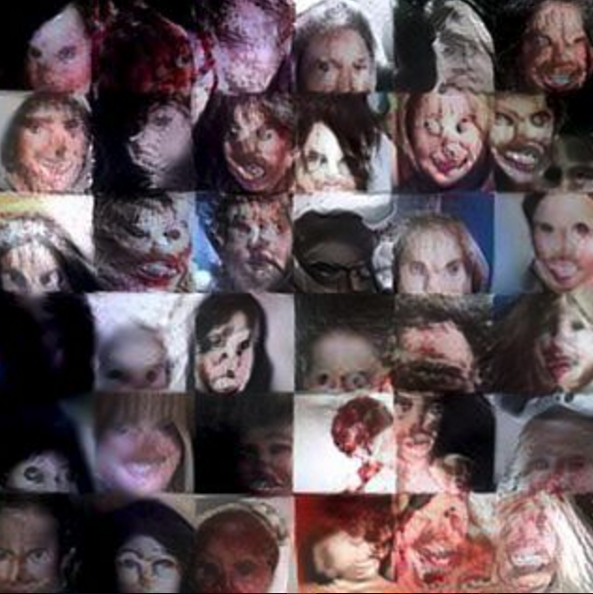 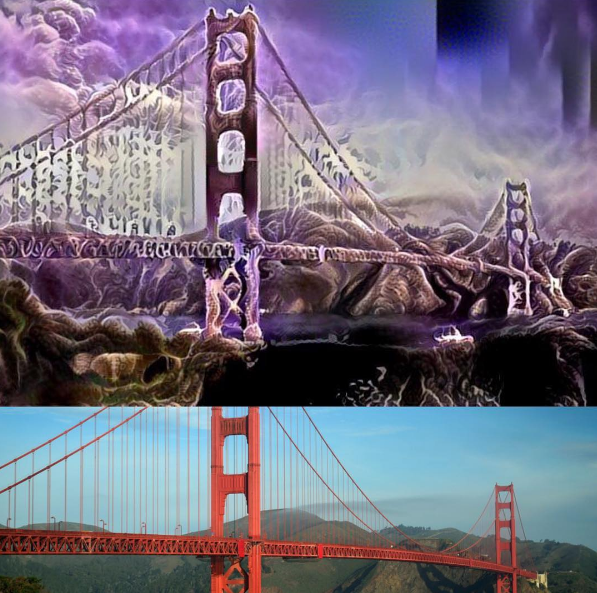 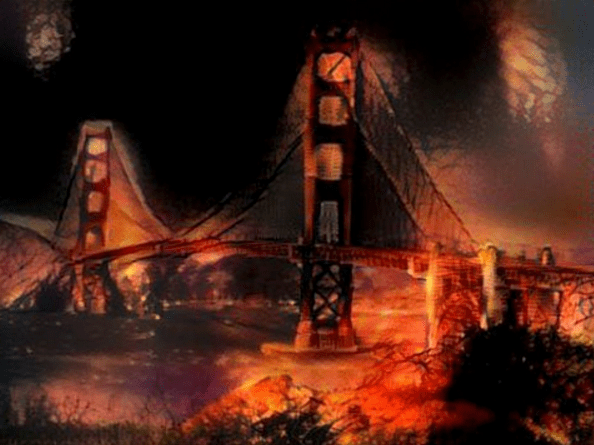 The bridge again, with the Inferno style.
Instagram/Nightmare_Machine
Advertisement 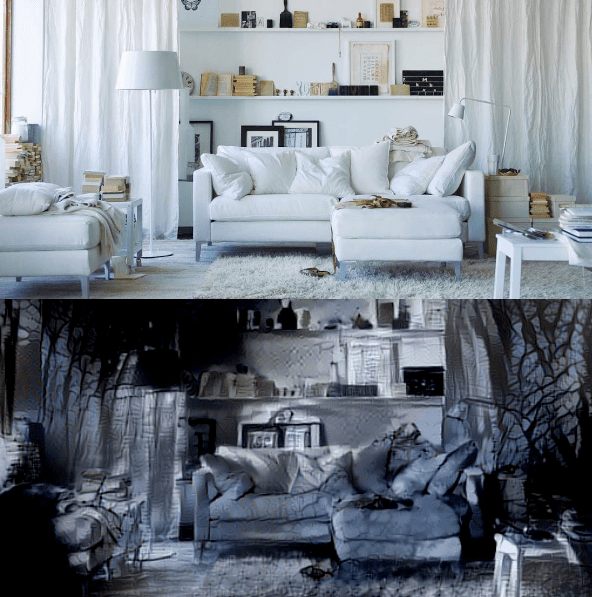 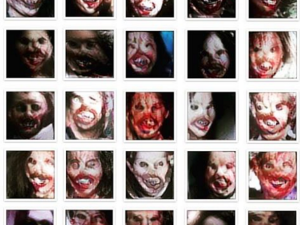 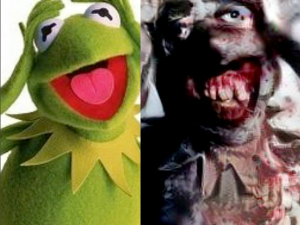 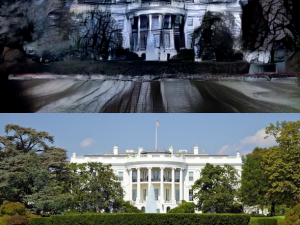 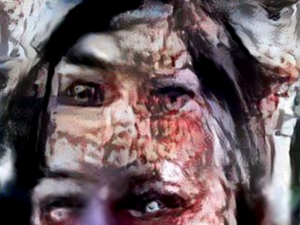 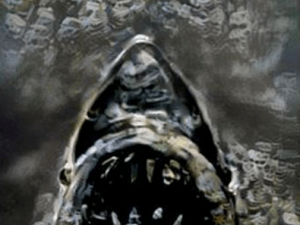 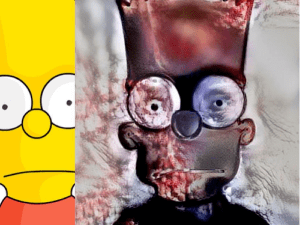 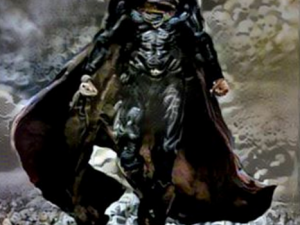 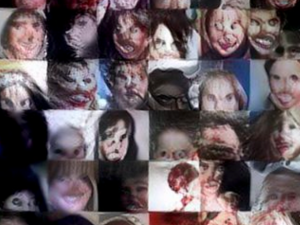 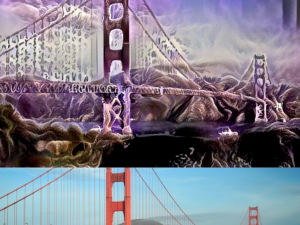 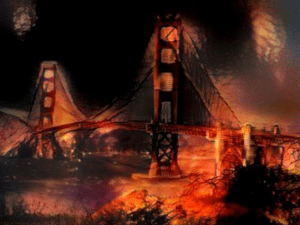 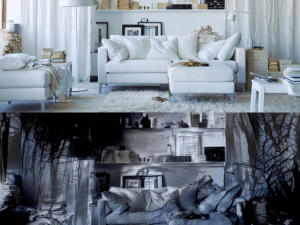 A new artificial intelligence program out of MIT seems like the start to a Black Mirror episode.

The university’s Media Lab recently created a new AI called “Nightmare Machine,” which uses deep learning to terrify humans. The algorithm has learned which types of aesthetics disturb and horrify us and has used this to transform regular images into scenes from our nightmares.

“Since centuries, across geographies, religions, and cultures people try to innovate ways of scaring each other. Creating a visceral emotion such as fear remains one of the cornerstones of human creativity,” reads the AI’s website. “This challenge is especially important in a time where we wonder what the limits of artificial intelligence are: Can machines learn to scare us?”

So far, the lab has released computer generated scary images in two collections: Haunted Faces and Haunted Places. Some editing styles the team has used include: Inferno, Ghost Town, Toxic City, Slaughter House, Tentacle Monster and Alien Invasion. The AI has transformed places like the Eiffel Tower, New York City and the White House, as well as various unidentifiable faces. To help the algorithm learn, you can go here to vote on which faces you find scary.

Flip through the slides above to see some of the scariest images “Nightmare Machine” has created.