The 10-month expiration of the 421a tax abatement has expired.

The Building and Construction Trades Council of Greater New York and the Real Estate Board of New York announced in a joint press release that the program would be extended with some tweaks. The two sides had been negotiating on-and-off for more than a year over a benchmark labor wage, which Gov. Andrew Cuomo attached to the tax break’s survival. 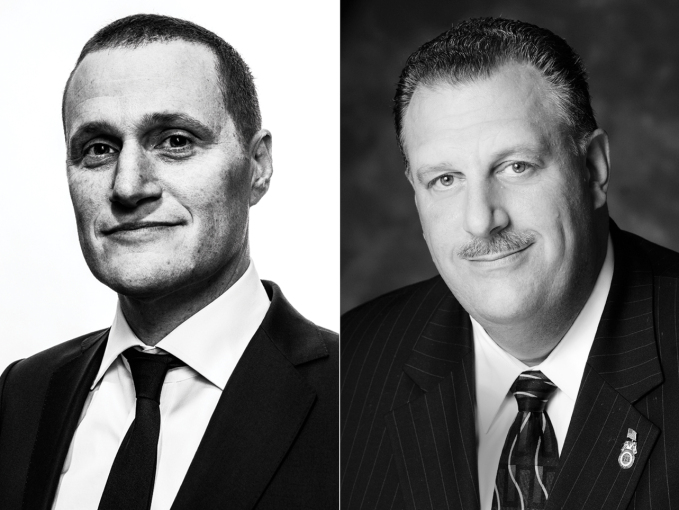