Jack is a flight hacker based in the UK who, over the last three years, has traveled to 43 countries for a fraction of the price you’d expect to pay, mostly by taking advantage of airline mistakes, capitalizing on flight sales and knowing where to look. A $22 flight from the UK to Belize? Yup, he found it. His email newsletter—which launched two months ago— promises to save you an average of $496 per ticket and already has more than 2700 subscribers. Yesterday, he revealed some of his traveling tips in a Reddit AMA.

1. These deals are for people who want to travel in general, not travel somewhere specific

When a Reddior asked Jack how he can find awesome deals himself and noted he’s “willing to go anywhere,” Jack replied that he he was right on track: “Flexibility is always key, so you’ve got that going for you.”

He also recommended doing vague searches by continent and flight and then going from there.

“Last minute deals aren’t going to be very common as airlines try their best to take advantage of business travelers and hike up their last minute rates,” he said. “6-12 weeks in advance is the sweet spot, but it varies greatly. For peak and holiday seasons, I recommend looking just as the flights start showing up (typically 11-12 months in advance).”

Jack says to start on Google flights, and then once you’ve found what appears to be a great deal, look at sites like Momondo and Skyscanner to make sure it’s the best.

I “highly recommend the fare alerts on skyscanner.com,” he said. “I have about 1000 of those set up so far.”

Clearing cookies and using incognito mode is the one hack mostly everyone knows, but when someone asked if it actually helps, Jack said not so much, but try anyway.

“Very rarely and only with the sleaziest of travel agents as far as I’ve seen. It’s mostly a myth, but never hurts to try just before booking!”

“If you’re booking with a foreign airline, always log into their local sites to see if you can get a cheaper price that way,” he said. “They often will offer lower prices for locals, but it is perfectly legal to book using that method.”

When one Redditor asked Jack the best place he’s traveled for the least amount of money, he recommend Sri Lanka.

“It’s gone through a terrible 30 year civil wa[r] less than a decade ago, so its tourist industry is just starting to boom,” he said. “What that equates to is cheap rates and a culture not yet accustomed to taking advantage of tourists, like you will see in much of SE Asia. It’s also one of the most beautiful countries I have ever visited. Landscapes, top notch beaches, UNESCO sites, safaris, they have it all. Highly recommend!” 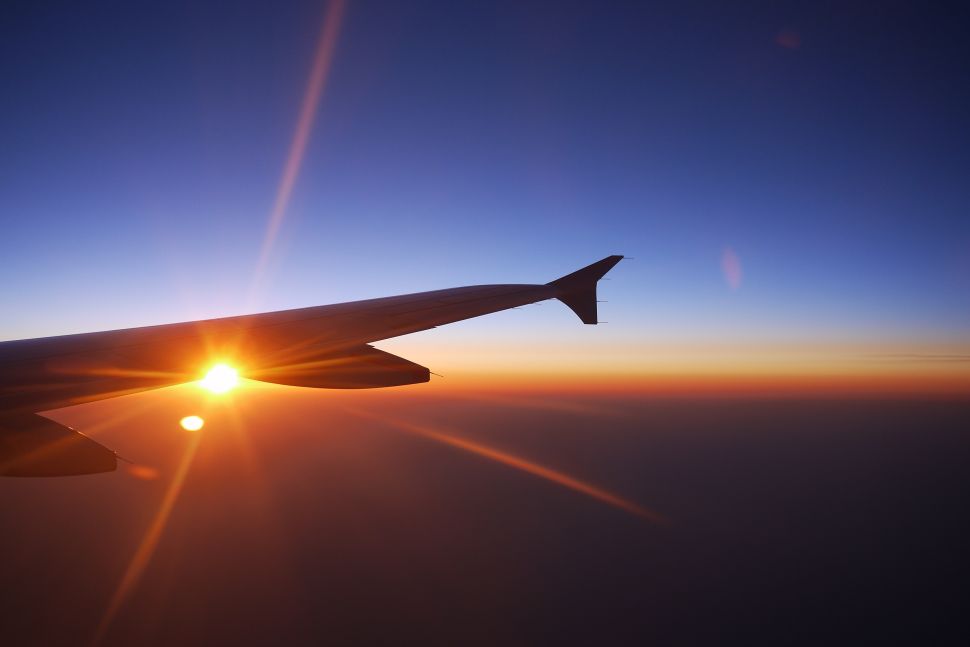