Take a look at the swing states that decided Election 2016—from space. Brand strategist-turned-Instagram artist Benjamin Grant has assembled imagery of America’s swing states, such as Florida and North Carolina, as they appear from space. Grant images were scoured from Google Earth and the imagery company DigitalGlobe and has compiled them into a new book titled Overview, published by Amphoto Books.

McDonald’s sues the city of Florence for $20 million. The fast food franchise seeks $20 million after the Italian city rejected its proposal for a restaurant in the famous Piazza Duomo.

Celebrities and art worlders ban together to try and save leading Scotland gallery. Last month, Edinburgh’s Inverleith House—one the country’s most beloved and prestigious contemporary art spaces—announced it would close as the result of “cost-cutting,” reports the Art Newspaper. Now, over 200 artists and professionals have signed an open letter to protest the closure, including Douglas Gordon, Martin Boyce and actor Ewan McGregor.

Artists to swim in giant milk-filled cereal bowl during Miami Basel. Art Basel Miami Beach isn’t the only fair during Miami Art Week that will be hosting ambitious public art and performances. Artists Jen Catron and Paul Outlaw have announced plans for their project F+++ IT, which will take place at the Satellite Art Show. For the piece, the artists will take a swim in a 3,000-gallon cereal bowl complete with a fountain that spews fake milk. 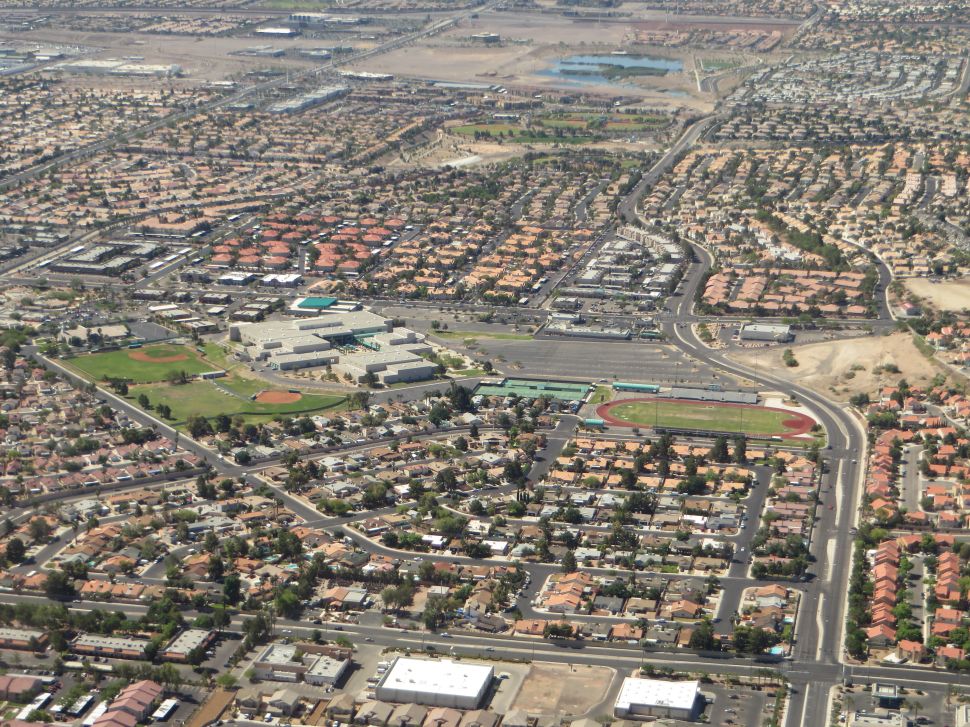