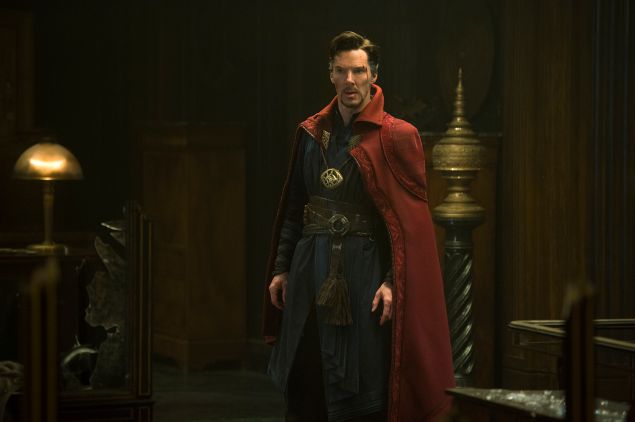 Hello, I am an average New Yorker living in the Marvel Cinematic Universe, and based off the new Doctor Strange film, it turns out magic is a thing I have to worry about now. I don’t want to complain, but we just learned about aliens four years ago, and this is a lot to take in right now.

These last few years have been pretty insane for someone living in the MCU. For one thing, superheroes really came out of nowhere. They tricked us with Iron Man. We thought it would be one guy in a military suit, but sooner or later it was seven people in costumes fighting aliens that I’m pretty sure they invited in.

Now I have to accept that actual magic exists. O.K., but I’m very tired.

It definitely rubbed some people the wrong way when the Avengers destroyed New York City and then built a giant tower in the middle of it. Why do they need an entire building? From the looks of it, they only use the top two floors of it. The rest is rented out office space. Now you have accountants bragging about how they work in Avengers Tower like it’s a big deal, when really any Joe Schmo can rent out a floor on account of how cheap it is because of the constant threats of robot attack.

There’s just so much to accept. I still don’t know what The Vision is, but now I have to worry about spells? [Sigh] I mean, fine. Sure.

The world was already rocked when Thor showed up and proved the existence of Norse Gods. Organized religion immediately crumbled as we discovered that not only is God real, he is hot and wears a cape. Church is so confusing now.

I feel like I constantly need a nap these days on account of how my conception of reality is thrown out of the window on a bi-yearly basis. I guess at this point we should really just assume that nothing is off the table. On the plus side, if Scarlet Witch is real, then Santa probably exists, right?

The fabric of reality has shifted so much in eight years that it is remarkable that we get up and go to work everyday. I work at a bakery. Sometimes I’m baking bread when suddenly I think, “a hole in the sky may open up and alien gods could emerge again.” It’s hard to make baguettes after that.

Now buildings are folding each other Inception-style. I really should have seen this coming. Driving in the city is hard enough already, but now I have to worry about driving at 90-degree angles. I just don’t want to deal with it.

Constantly re-accessing reality is so exhausting. I’d take a vacation, but it seems like magic is a worldwide thing now.

My cousin Todd is a magician for children’s birthday party. His entire profession is dying because he can’t conjure portals to other dimensions. He can guess your card though. Can Doctor Strange do that? Probably. It seems like he can do anything.

Why doesn’t everyone do magic now? Magic looks amazing. It seems like it’s the only power people should use. I can only imagine all of the superheroes are going to learn magic now. It’s so much better than their powers. Imagine that big green monster with magic? That terrifying beast would be unstoppable.

Magic raises so many questions. Doctor Strange can turn back time, so he wins every time, right?. Yo, Doc, turn back time to before New York City was destroyed by aliens. I’ll wait.

Can we just have a year without some new earth-shattering realization? What do I have to worry about next? Zombies, probably. There’s no way zombies don’t eventually factor into all of this. Ughhhhhh. That will for sure affect my commute.

Probably the hardest thing for my to wrap my head around is that his name was already Doctor Strange. He didn’t have to change it once he became a superhero. Eventually I’ll accept that magic is real, but I don’t know if I can accept this. 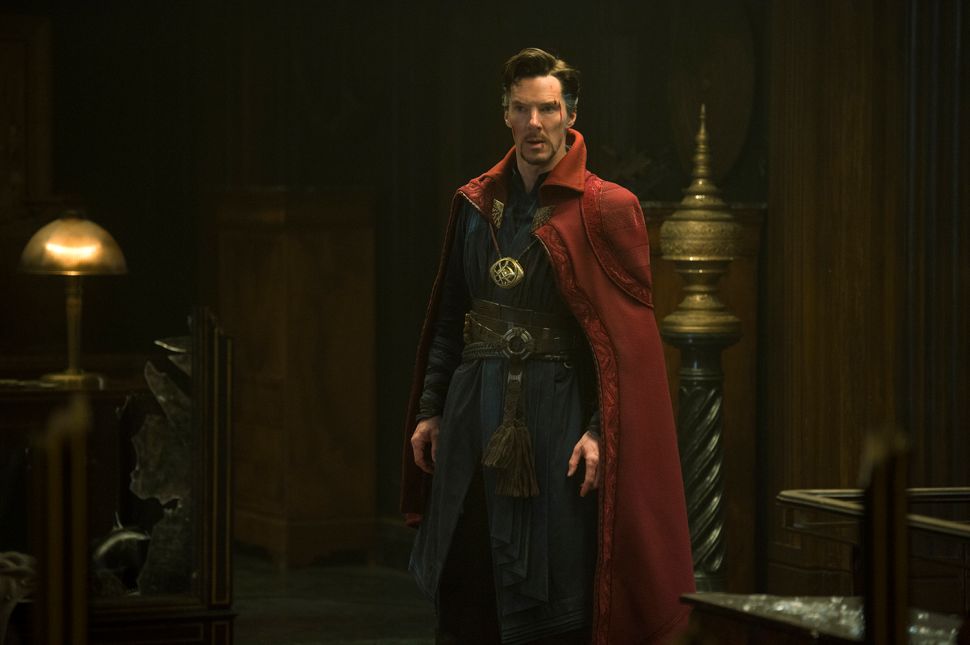 Filed Under: Entertainment, Movies, Marvel, A Quick Word From, Doctor Strange, the avengers