Sunday marked day five of protests in NYC since the election. While many protests voiced messages of solidarity for groups that Trump has verbally attacked and marginalized, some focused on messages of hate for the newly elected president, and others weren’t all that peaceful. 11 New Yorkers were reportedly arrested on Friday for disorderly conduct, according to dnaInfo. Trump Tower continues to barricade the front of the building. (dnaInfo, Fortune)

Are armed tourists in New York’s future? Out-of-state concealed carry firearm permits, which advocates compare to driver’s licenses, may be valid in New York for visitors to the state, if Congress passes the Trump platform’s national reciprocity law, The Guardian reported. A number of other policies could possibly change if other Trump platform points gain traction. Stop-and-frisk, deemed unconstitutional in 2013, could also find its way to New York streets under the new administration, am New York noted. (The Guardian, am New York)

A number of institutions have benefited from the election backlash. Reuters reported that the Planned Parenthood Federation of America said it has received 80,000 new donations nationwide. Some donators have been creative, and donated in both Clinton and Mike Pence’s names. (am New York, New York Magazine)

Not all New Yorkers are protesting: 40% voted for Trump in this district of Upper Ditmars/Astoria Heights in Queens. Sections of Chinatown also saw as much as 30% of votes going to the newly elected president. (dnaInfo)

Other currently not-so-popular New York inhabitants are also getting headlines. Large clans of raccoons, infamous for carrying rabies, have been reported more frequently by visitors to Central Park and other areas of the city. The New York Times reported that tourists and passersby, who think the critters are cute, tend to feed the masked animals New York staples like hot dogs and bagels. Emboldened by the generosity, they approach visitors in search of snacks. The boom in close encounters of the raccoon kind has chief of education and wildlife for the parks department chanting: please don’t feed the animals. (The New York Times)

In other news: Waldorf Astoria owner Anbang has filed plans to turn 500 of its hotel rooms into 321 apartments, which would make the building residential from floors 14 and up. Don’t cancel your reservations yet; the Department of Buildings still needs approval from the Landmarks Preservation Committee, and they may have reservations of another kind. (dnaInfo) 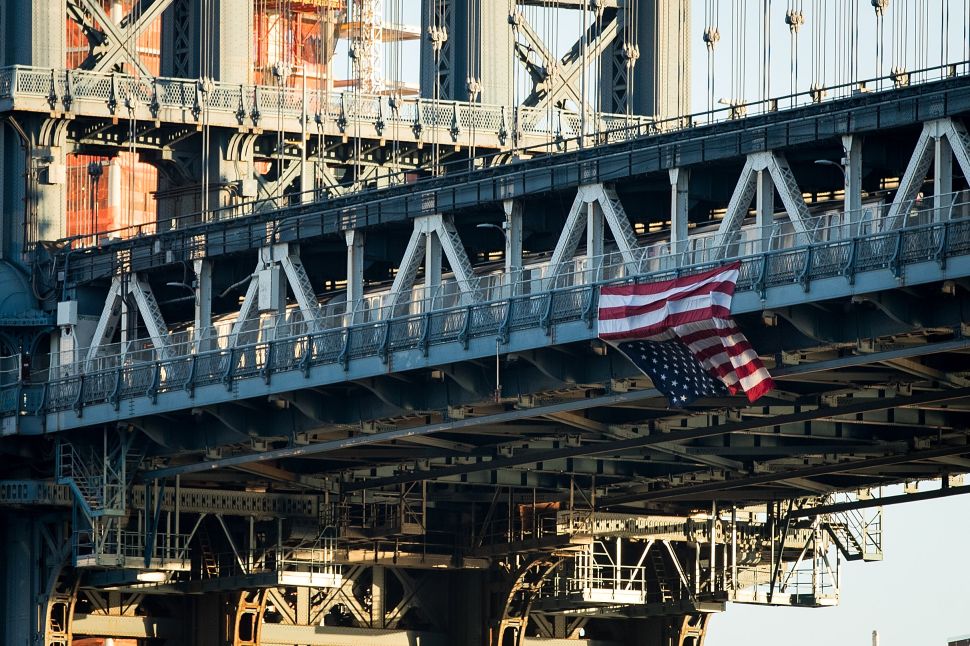