We all know that obnoxious person who constantly posts fake news stories online to serve their own agenda (admit it, you’ve defriended a few of those people recently). President Obama condemned fake news stories circulating on social media, Facebook in particular, during a news conference in Berlin. He called false news reports a threat to democracy in an hour long news conference beside German chancellor Angela Merkel. “If we are not serious about facts and what’s true and what’s not, and particularly in an age of social media when so many people are getting their information in sound bites and off their phones, if we can’t discriminate between serious arguments and propaganda, then we have problems,” said Obama. Facebook and Google are facing criticism for their part in distributing fake stories on their platforms, especially in the months leading up to the election. (New York Times)

Need an excuse not to throw out the remains of your Halloween candy? Well here it is. A Washington couple and their two young children survived after two days in the wild by eating leftover Halloween candy after their van was stranded. The family was found yesterday after being reported missing when the parents didn’t pick up their two older children from the bus stop after school on Tuesday afternoon. The McAlisters went missing with no cell phone while out on a scenic drive on a remote logging road in Washington’s Mason County. They left a trail of paper sheets from the childrens’ spiral notebooks, found by hunters. (New York Daily News)

It’s pandemonium! A set of 3-year-old U.S. born panda twin sisters are adjusting to life in China after their transition from an Atlanta zoo to Chengdu Research Base of Giant Panda Breeding. According to Luo Yunhong, a breeder at the research center, the pandas are obsessed with American crackers so much that the crackers are mixed into everything they eat – from bamboos to apples to . The crackers are gradually being replaced by Chinese bread. The pandas cannot yet understand Sichuan dialect and only respond to hearing their names (Mei Lun and Mei Huan) and a number of basic English words, including “come here.” (Washington Post)

Justice always prevails – even 12 years later in the case of 17-year-old Sharabia Thomas, a Bushwick teen who was murdered. Her body was found stuffed into two laundry bags in a back alley two blocks from her home back in 2004. Kwauhuru Govan, a 38-year-old convict, was indicted yesterday on felony charges of second-degree murder and first-degree kidnapping after his DNA was matched to the DNA found on the victim’s fingernails. Govan’s DNA was entered into the FBI’s National DNA database after his arrest in 2014 for an unrelated armed robbery conviction in Florida. At the time of teen’s murder in 2004, Govan lived in the same area as the victim. He is being held without bail. (DNAinfo)

McDonald’s announced that it will be expanding its digital self-serve ordering stations and table service to all of its 14,000 U.S. restaurants. Customers will be able to place their orders at the touchscreen stations, take a seat and wait for a server to personally deliver their food. Afraid of change? Don’t fret – counter service will remain intact. The idea is that the self-order systems and table service will combat slower food delivery because customers will theoretically be more willing to wait if they are sitting at a table. Plus, it will make order customization easier. McDonald’s franchises will be responsible for paying for the new equipment, which is estimated to cost anywhere between $28,000 and $56,000 per store, depending on sales volume. The investment will pay off, according to Paul Pomroy, chief executive of McDonald’s in Britain, who said, “A Big Mac tastes better in a reimaged restaurant, it just does.” (New York Times) 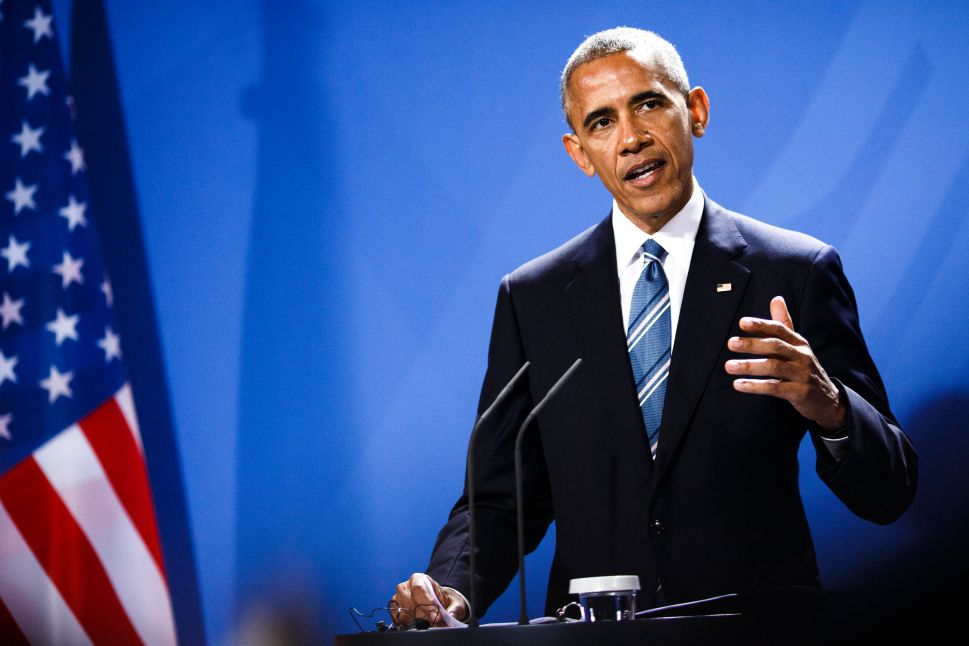