Federal agents are investigating whether a Russian sports agent conspired with U.S. officials to allow doped athletes to compete in the New York City Marathon. The agent, who has not been charged, has denied any wrongdoing and officials organizing the marathon, which takes place this weekend, say they have no knowledge of criminal activity. The investigation is part of a larger inquiry into cheating international doping rules, which has led to the penalties against Russian athletes and officials. Authorities are exploring the extent of the scheme, which may involve bribes and racketeering going as far back as several years and involve athletes and officials in top U.S. track-and-field events. (New York Times)

A transit working was killed in Brooklyn this morning by a train as he was working on the tracks, according to officials at the Metropolitan Transportation Authority. The man, who has not been identified, was setting up warning lights for a construction site near the Fort Hamilton Parkway station when a G train rounded a curve and pinned him and another worker around 12:05 a..m. It’s the first time a worker has been killed by a train since 2013. (New York Times)

Police have arrest a man in connection with the murder of a popular pizzeria owner outside his Dyker Heights home in June. The death of Louis Barbati, the owner of Brooklyn’s famed L&B Spumoni Gardens, has remained a mystery since he was shot on his doorstep carrying a loaf of bread and $15,000 in cash, which was  not taken. The suspect is expected to appear in court on Thursday. (New York Daily News)

Police are investigating the death of a Bronx man Tasered in a confrontation with officers Wednesday evening. Authorities have described the man as mentally disturbed and say he threatened officers with a glass bottle when they responded to Mayflower Avenue in Pelham Bay for reports of a man acting erratically. The incident comes on the heels police criticism after an officer shot a mentally ill Bronx woman after she threatened them with a bat.  Family members have asked for a full investigation. (NY1)

We get it. You’ve stockpiled canned goods in anticipation that this election is really a sign of the end times. But what if the world doesn’t end? What will you do with all that Spam?  If you’re looking for your next big project, consider Canstruction 2016, an art exhibit that opened today in Lower Manhattan showcasing 25 sculptures (there’s a pizza rat, of course) made out of – wait for it – cans. Plus, proceeds and all that food will be given to those in need. (NY1) 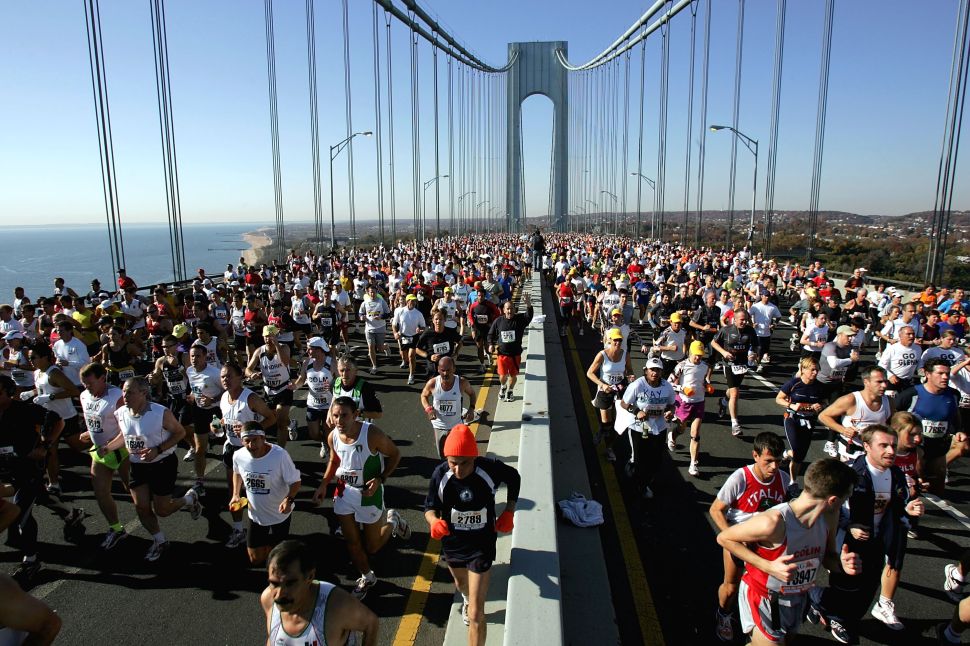