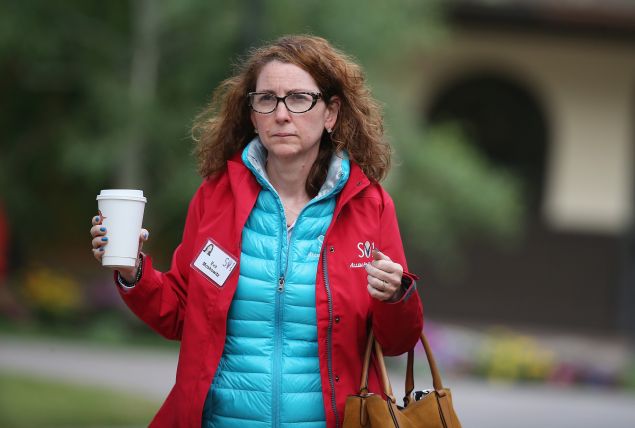 Thanks, but no thanks. Success Academy’s Eva Moskowitz said Thursday that she’s not interested in being Donald Trump’s Secretary of Education after meeting with the president-elect earlier in the week. Moskowitz, whose comments came during a press conference urging Mayor Bill de Blasio to provide more space for her charter schools, was considered a top contender for the job. “If I left and went to D.C., who would keep their eyes on Mayor de Blasio?” (Observer)

Authorities say they’ve arrested two men for murdering a 26-year-old Connecticut man after a party at a luxury apartment near Sutton Place. The suspects, one of whom has ties to the celebrity jeweler who helped President-elect Donald Trump pick out a wedding ring, were charged Thursday for murder, concealing a corpse and tampering with evidence. Police suspect the victim, 26-year-old Joseph Comunale, was stabbed to death after a night of partying. His body was found Wednesday in a shallow grave in Oceanport, NJ. (New York Post)

The man accused of detonating a homemade bomb that injured more than 30 people in Chelsea in September pleaded not guilty to federal charges on Thursday. Ahmad Rahimi, who was indicted on in Manhattan on Wednesday, faces eight charges, including one count of using a weapon of mass destruction, one count of attempting to use a WMD and one count of bombing a public place. Rahimi, 28, faces up to life in prison if convicted. (NY1 and NBC News)

Onto something uplifting: A 28-year-old Brooklyn woman has won an international design award for a new helmet, with one catch: It’s made out of paper. Now designed Isis Shiffer is in talks with Citi Bike about providing it for at docking stations around the city. Here’s the deal: The helmet is constructed of recycled newspaper, folds, but has the strength of a normal helmet. It’s all aimed at reducing avoidable injuries, so if you forgot the free helmet the city doles out every year, you could pick one up for less than $5. “If it saves one person from serious injury, then it is a successful design,”  Shiffer said. (DNAinfo) 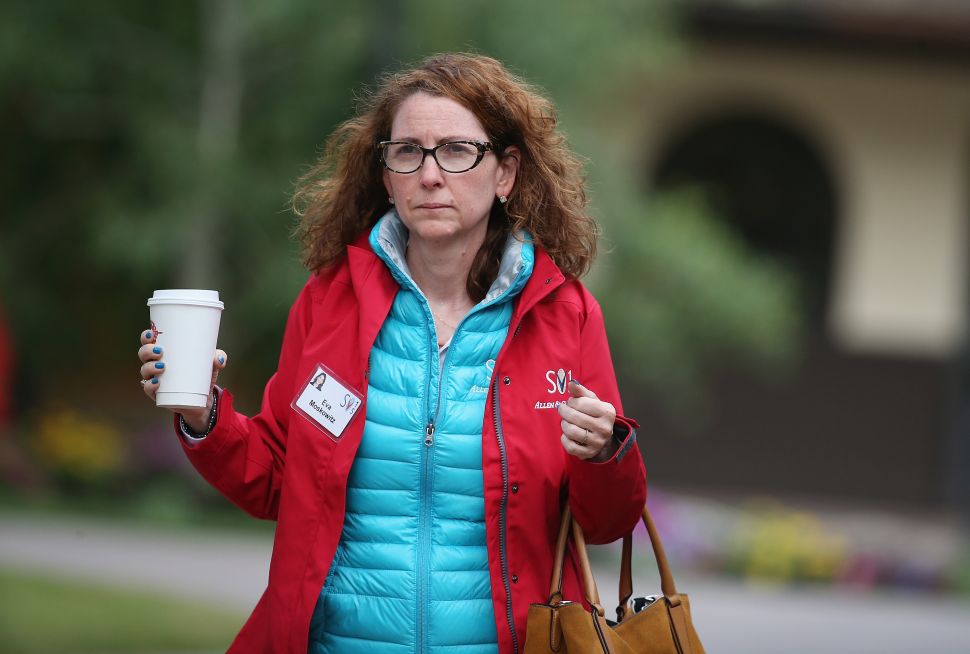