The W train resumed its subway service at 6.53am this morning after six years off the tracks. It was sidelined in 2010 by the Metropolitan Transportation Authority due to severe budget cuts. The W will run from Astoria-Ditmars Blvd. in Queens to Whitehall Street in Manhattan and its reintroduction is hoped to ease congestion on the N, Q, and R lines. Service will operate on weekdays between approximately 7am and 11pm. Although the return of the W has meant that 20 other trains have been cut from their daily routes, rush hour will continue to have the same level of service. (NY Daily News)

The New York Police Department security plan for Election Day is as large in scale as for New Year’s Eve, stated officials at a press conference given earlier today. More than 5,000 cops will be stationed across the five boroughs and at the 1,200 polling sites in the city. NYPD Chief of Department Carlos Gomez described it as ‘the biggest election detail the NYPD has ever had.’ With both the Clinton and Trump campaigns based in the city, a number of streets will also be closed around their respective headquarters. (New York Post)

A Brooklyn assemblywoman has been charged with second-degree assault after her son reported her at a local police station on Friday night. Diana C. Richardson, who is up for re-election, also faces the additional charges of endangering the welfare of a child, criminal possession of a weapon, and menacing. Prior to this, Richardson had campaigned on a Working Families Party line and her website describes her son as her “greatest achievement”. Her thirteen-year-old son claimed she had disciplined him with a broom over his grades and is currently staying with another relative. (New York Times)

Chris Christie has described Bridgegate as ‘stupid’ in his first public statements since former aides Bridget Kelly and Bill Baroni were convicted last week. During an appearance earlier today on CBS This Morning with Charlie Rose, Christie repeated his previous claim that he was not involved in the road-closing scandal. Despite his denials, the governor’s approval rating dropped to 21 percent in a poll of New Jersey voters in October. (New York Post)

Janet Reno, the first female US Attorney General, has died aged 78. Reno was a prominent figure during Bill Clinton’s presidency and her tenure included controversial events such as the armed seizure and return of Elian Gonzalez, 5, to Cuba in 2000. She unsuccessfully ran for governor of Florida in 2002. Her family described her death as the result of complications due to Parkinson’s disease, after being diagnosed in 1995. (NY1) 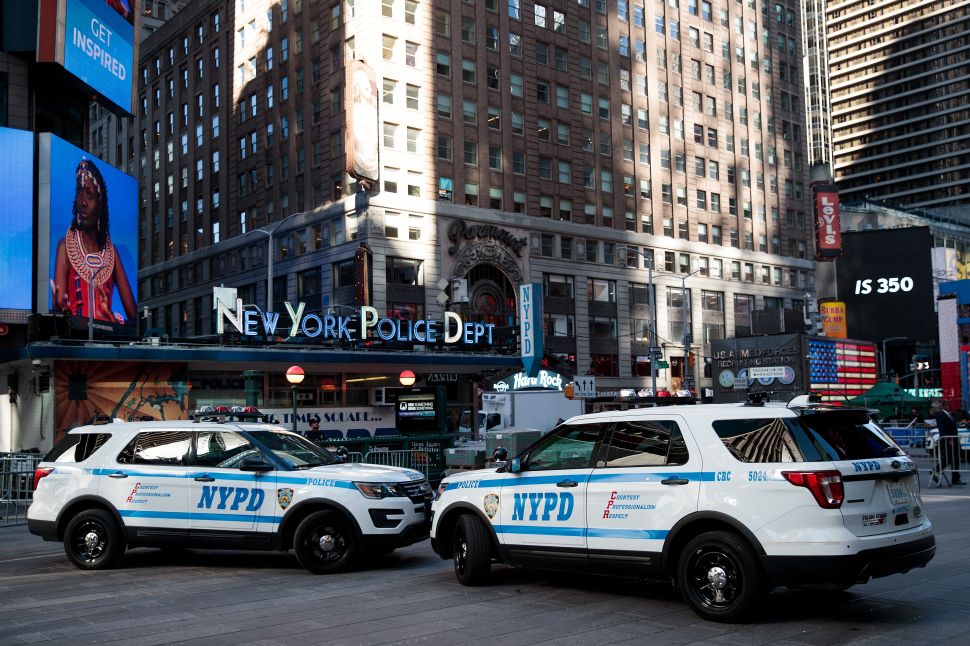