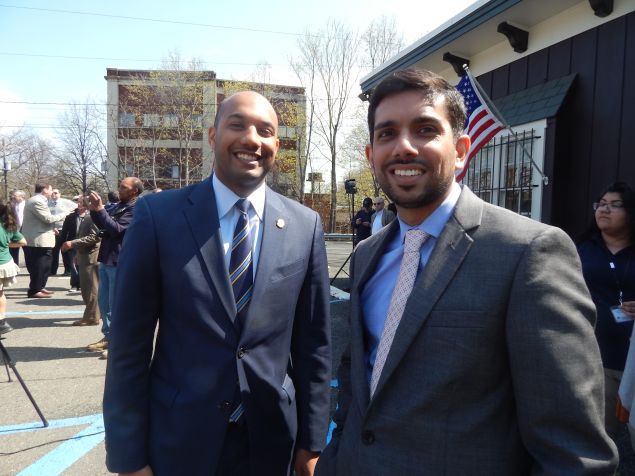 The Passaic City Council on Thursday night affirmed Hector Lora as acting mayor, which means some names emerged as potential replacements for Lora on the Passaic County Freeholder Board.

Lora vacated his seat on the board to fill the local vacancy created by Alex Blanco’s resignation.

Blanco stepped down after pleading guilty to a federal bribery charge.

Now, at least two people are expressing interest in filling in for Lora.

They are Assad Akhter, deputy chief of staff to U.S. Rep. Bill Pascrell (D-Paterson), and Mayor Domenick Stampone of Haledon.

There may be others out there. Passaic Democratic Party insiders generally regard the seat as the property of an Hispanic rep. 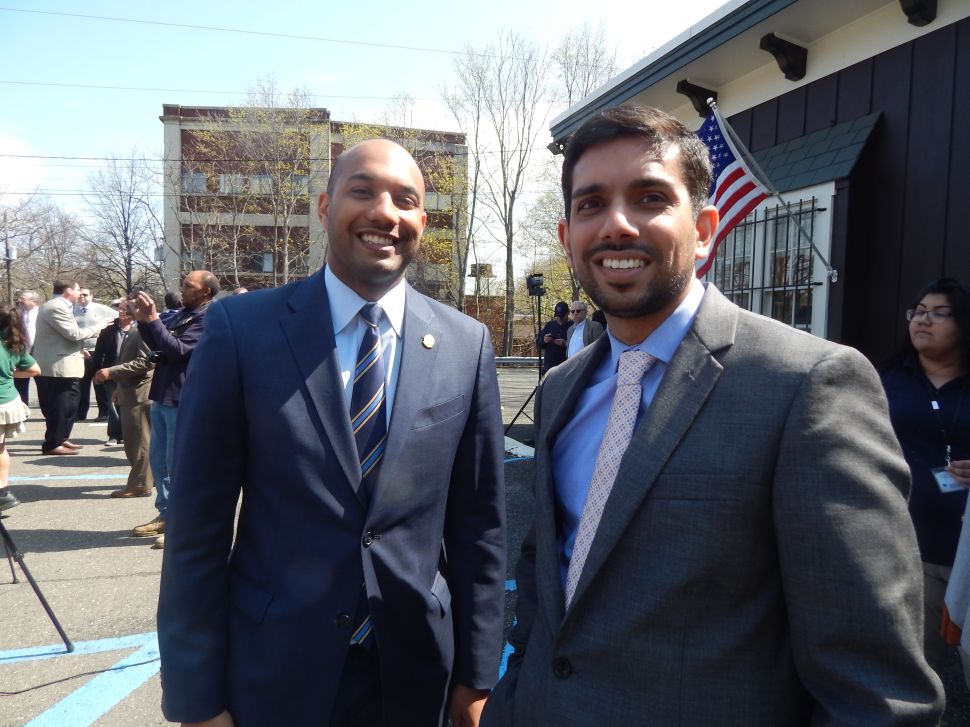