Art party: Alice + Olivia’s Stacey Bendet is reviving the work of Jean-Michel Basquiat on her clothing, and donating the profits to a good cause, CFDA Foundation Inc. She hosted a party this week to celebrate, attended by the likes of Pierce Brosnan, Nicky Hilton, Victoria Justice and Nina Agdal. via Forbes.

Haute tech: They say that wearables are the future, but Will.i.am is saying that the future is now. The Black Eyed Peas member and entrepreneur just launched a pair of bluetooth headphones, called i.am+ BUTTONS, that can be easily turned into a necklace. via The New York Times.

Doc time: Dries Van Noten has been in the business for 25 years and there will finally be a documentary celebrating the designer’s work. Simply titled Dries, the Reiner Holzemer directed flick will be released in 2017. via i-D.

Breast business: In an controversial editorial, British Vogue has declared that cleavage is officially out. “The tits will not be out for the lads,” wrote the magazine. via Vogue UK. 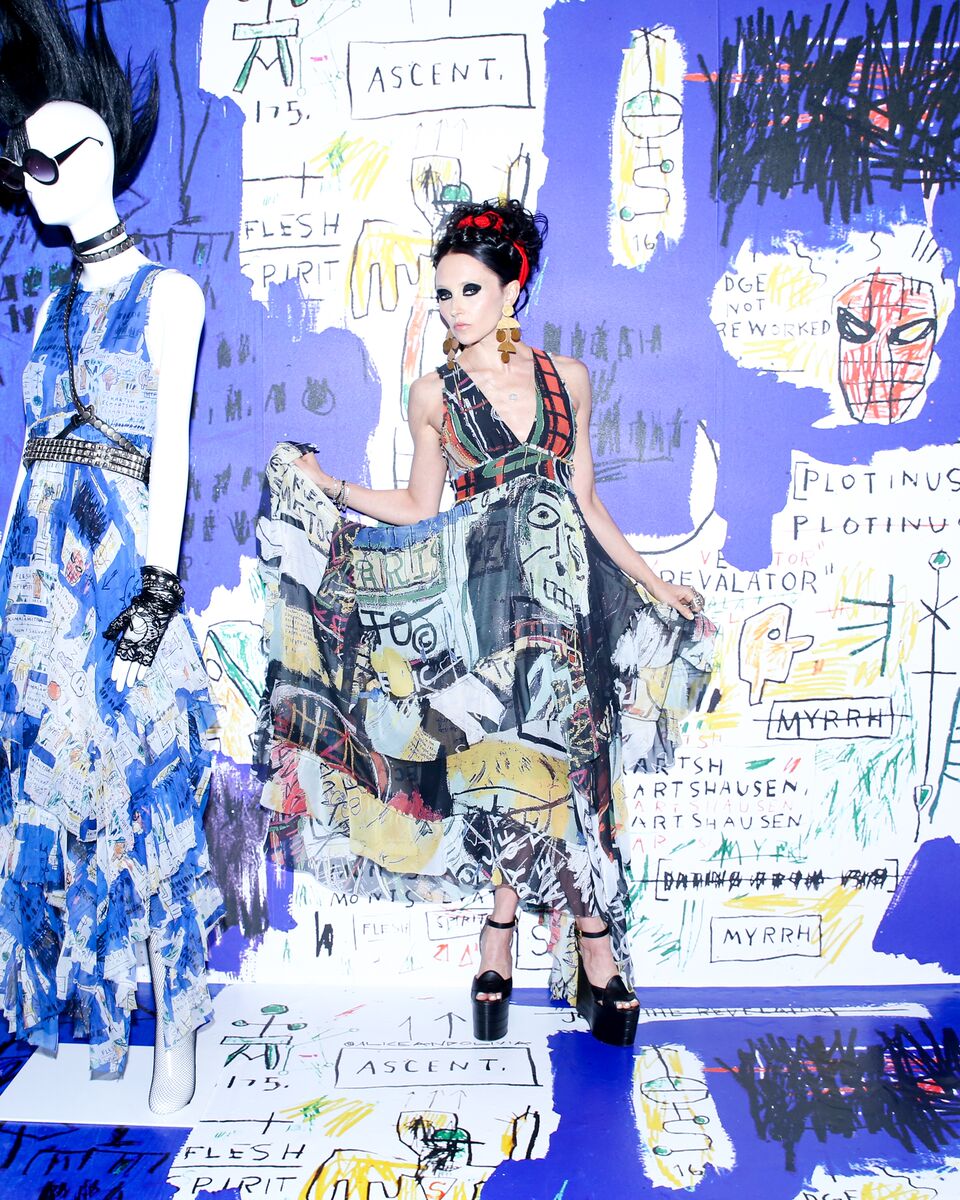