The Factory is certainly Andy Warhol’s most famous studio. But the famed pop artist did have other studios before the one that Warhol’s “superstars” like Edie Sedgwick and Grace Jones frequented. Indeed, his first studio was located at 159 East 87th Street, and it just sold for $9.98 million.

Warhol rented out the 5,000-square-foot abandoned firehouse starting in 1962—he previously worked in the townhouse he resided in on 89th Street. According to BlouinArtInfo, Warhol heard about the vacant space (where a hook and ladder company held a lease) from a friend, and proceeded to write a letter to the city in which he offered to pay $100 a year. The city agreed, and Warhol moved into the firehouse.

It seems the new buyer is quite well versed on their Warhol knowledge—they used Warhol Hook and Ladder 13 LLC (the manager of the limited liability company is one Steven Bogden) to complete the purchase.

The seller, 159 East 87th Owner LLC, is actually billionaire art dealer Guy Wildenstein, writes The Real Deal. They also note that Wildenstein has been accused of cheating the French government out of over $600 million in taxes. Oops.

Thomas Gammino Jr., Brett Weisblum and Louis Marchetta of Cushman & Wakefield shared the listing for the two-story building, which was first put on the market in April this year—it doesn’t seem like the place is quite ready for single-family home use, as it was marketed as a “blank canvas” with the possibility of creating boutique condos, a mixed-use rental, a townhouse or a “community facility.” No matter what the buyer decided to do with the space, we’re hoping that the limited liability name of choice means that they’re planning on doing at least a little something to honor its famous former resident…a wall of Warhols, perhaps? 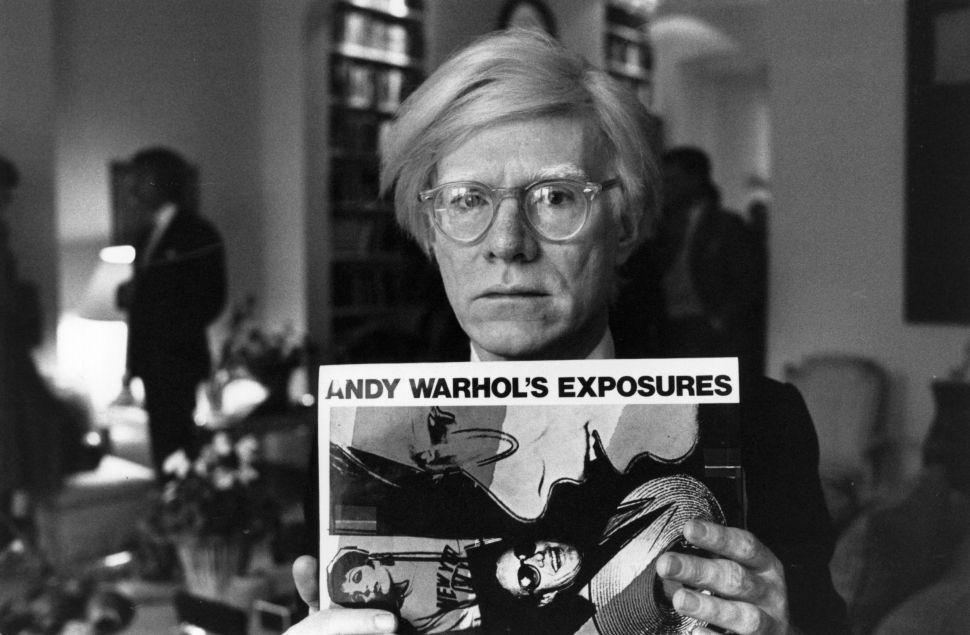