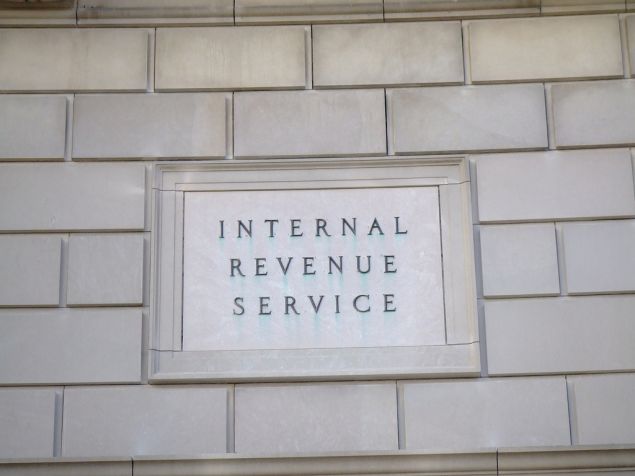 As an artist, Susan Crile would seem to have a lot going for her. The Cambridge, N.Y.-based painter and Hunter College art professor had received fellowships from the National Endowment for the Arts in 1982 and 1989, and more than two dozen museums had her work in their collections, including the Metropolitan Museum of Art, the Hirshhorn Museum and Sculpture Garden and the Phillips Collection. The Internal Revenue Service, however, thought of her as essentially a hobbyist, which is why for a period of almost 10 years the federal agency’s auditors combed through her financial records, disallowing her claimed deductions on her tax returns for art related expenses on the basis that her work as an artist was “an activity not engaged in for profit.”

The good news is that after a years-long battle and a lot of legal costs, she finally won, with the Tax Court ruling in 2014 “[i]n a qualitative as well as a quantitative sense, we conclude that the balance of factors favors [Crile] and that she has met her burden of proving that in carrying on her activity as an artist, she had an actual and honest objective of making a profit. We therefore hold that she was…in the ‘trade or business’ of being an artist.”

There followed, over the next year or so, some niggling charges by the IRS but, “at the end, 85 percent of my deductions were permitted,” she said. A victory for her, perhaps a victory for all artists whose definition of professional doesn’t fit easily with the federal government’s. Still, others—in the arts or crafts or who just have a passion they look to make their career—may want to learn from her experience.

It is all well and good to say that artists need to be businesslike, rather than bohemian, but those who want the IRS to accept work-related deductions (price of materials, studio rent and insurance, travel expenses, advertising and promotion, photography, postage, shipping and other costs) on their federal tax returns do not have a choice. Because, if the IRS believes someone isn’t really in business, those deductions will not be allowed.

“The IRS has rules about hobbyists versus professionals,” said New York City accountant Steven Zelin. “Basically, the IRS wants to know if the taxpayer intends to make a profit as opposed to just make art.” Artists are in business as soon as they earn money from their work, in the form of sales or grants or fees if they give a public demonstration. But some sort of transaction is required: If there is no money, there is no business. A business still may be a hobby, however, unless it is conducted in a certain way—and the difference between the two determines whether or not expenses may be deducted.

There are nine criteria that the IRS applies in order to separate the pros from the mere dabblers:

The artist need not answer “yes” to every question in order to legitimately deduct business-related expenses, and spending more money than one takes in does not disqualify someone from claiming to be in a real profit-oriented business. “In every business, you expect to have losses in the first few years,” said New York City accountant Todd Thurston. The IRS demands proof that an artist make a genuine effort to earn a profit in three years out of a five-year span. If an artist has had three consecutive years of losses, the federal agency will want to see some sort of profit in the next year. “Losses that an artist has already taken won’t be challenged” if an audit takes place, Thurston said, “only losses claimed going forward.”

Zelin noted that creating a business plan, which a company or sole proprietor would need when applying for a bank loan, is useful if the IRS needs proof of an artist’s profit-making intent. This document might feature an executive summary (the nature of the business and the expectation of earnings), a description of the business operations (the studio, how much time is spent in the studio every day or every week, how artwork is transported to one site or another, the Web site, exhibition venues, how payment is accepted), staffing and management (a studio assistant, a business manager), revenue forecasts, marketing plan (how the artwork produced will be made known to prospective buyers), expected expenses and expected milestones (exhibitions, grant awards, prizes).

The IRS does not define what makes an artist a professional, but certain elements help in the determination of whether or not there is a serious intent on earning a profit. “Having a BFA is something, having an MFA is more,” said New York accountant Susan Lee. “Having a Web site helps, especially if the Web site is set up for making sales, as is having a separate business credit card and business bank account. Using the services of a lawyer or an accountant in setting up or running your business shows you are serious. Belonging to an artist organization, subscribing to an industry-related magazine or going to professional conferences is helpful, because it builds a picture of you doing everything you can do to be on top of the market.”

If an artist believes that the IRS has denied business-related expense tax deductions unfairly, he or she may challenge the auditor’s decision in Tax Court, which requires petitioning the Court and paying a $60 filing fee (400 Second Street, NW, Washington, DC 20217, 202-521-0700, forms and instructions are available online, http://www.ustaxcourt.gov) within 90 days of receiving the IRS’ Notice of Deficiency. Tax Court generally operates in the manner of a small claims court – there is no jury, and taxpayers tell the judge their story. However, many applicants to the Tax Court hire lawyers to represent them.

Back in 1977, a precedent-setting decision was handed down with regard to a painter, Gloria Churchman, who had claimed losses of several hundred dollars in her tax filings in 1970 and 1971. For all of her 20-year career, Churchman’s income from art sales never had exceeded her losses, and the IRS also claimed that the artist was supported by her husband, a college professor. As a result, IRS auditors labeled Churchman a hobbyist and her deductions for art-related expenses were denied. However, when the artist took her case to Tax Court, it was ruled that Churchman pursued her art career “with a bona fide intention and expectation of making a profit” and the fact that she did not rely on sales of her artwork for her livelihood was irrelevant. Lack of income, the Court ruled, and “a history of losses is less persuasive in the art field than it might be in other fields because the archetypal ‘struggling artist’ must first achieve public acclaim before her serious work will command a price sufficient to provide her with a profit.”

Crile said that “with me, I think the IRS wanted to pick a case that would affect all artists, believing that if I lost, a lot of other artists’ deductions would not be allowed. Being able to help other artists has made it all worthwhile, although it was very costly for me to fight the IRS. That may also have been the point.” 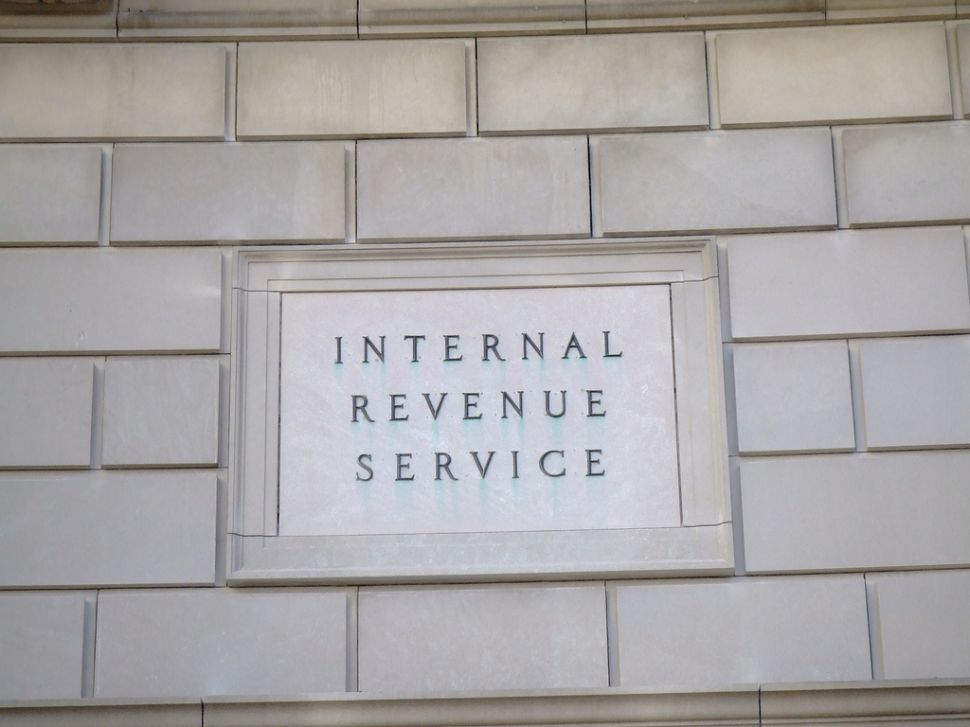