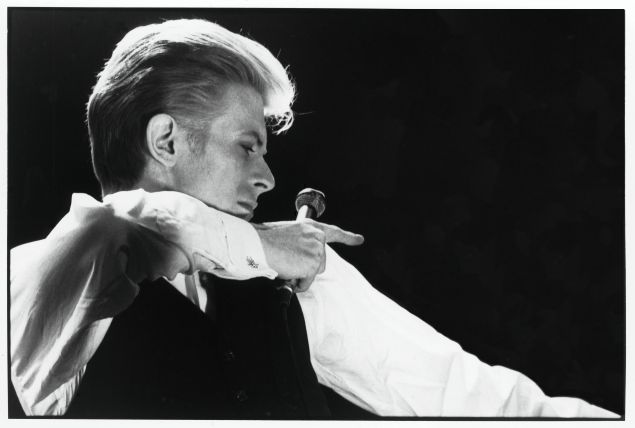 Art Basel Miami Beach—or prom for the art world, if that prom was at the high school in Less Than Zero—is coming, and with it the many satellite fairs and supplemental programming that set South Beach alight in early December each year.

The 2016 Public projects will center on David Bowie, curator Nicholas Baume told the Observer. With work by Glenn Kaino, Yoan Capote, Ugo Rondinone and Erwin Wurk, the much-beloved sector (it’s the only totally free art, pretty much, during the whole bacchanalia) will center loosely around the concept of “Ground Control,” a reference to the late musician.

Work by 20 artists represented at the fair will be on view at Collins Park in South Beach, starting November 30 at 8 p.m., when there will be performances by site-specific interventionist Davide Balula, dragstress Lady Bunny, panda-purveyor Rob Pruitt and Naama Tsabar, whose work centers on creating social spaces.

Baume calls the “Ground Control” theme three-pronged. It’s a “triple entendre,” he said. “I don’t know if that’s an actual concept.” There’s of course the idea of NASA and technology, the basic understanding of ground control. Then, there’s the anxiety around the influence of technology that Bowie references in his song “Space Oddity.” Lastly, said Baume, there’s the idea of controlling the ground where the art resides, as the curator.

“I think [Bowie] was an amazing artist and an extraordinary cultural influence,” Baume said. “But also the concerns he was referencing about the relationship between man and technology,” have not been resolved at all since the song was released, in 1973.

With that rubric in mind, Baume brought works from many galleries represented at the fair (they must apply to be included) that relate to space, control and technology.

Glenn Kaino’s Invisible Man from this year, continues the artist’s focus on hands: it’s a cast aluminum figure with his hands raised, standing on a raised pedestal atop a high platform. “The form will prompt viewers to consider how racial identity and race relations intersect with cultural hegemony, architecture and public art,” said a statement from Art Basel Miami provided to the Observer.

Swiss artist Ugo Rondinone will also unveil a 41-foot commission for the space, set to be called Mountain Miami. The massive piece is presented in conjunction with local contemporary art outpost the Bass Museum.

Naturaleza Urbana, a gigantic pair of bronze handcuffs connecting two trees by Yoan Capote will also be featured, as will a never-before-seen installation by Erwin Wurk inspired by Henry David Thoreau’s Civil Disobedience. 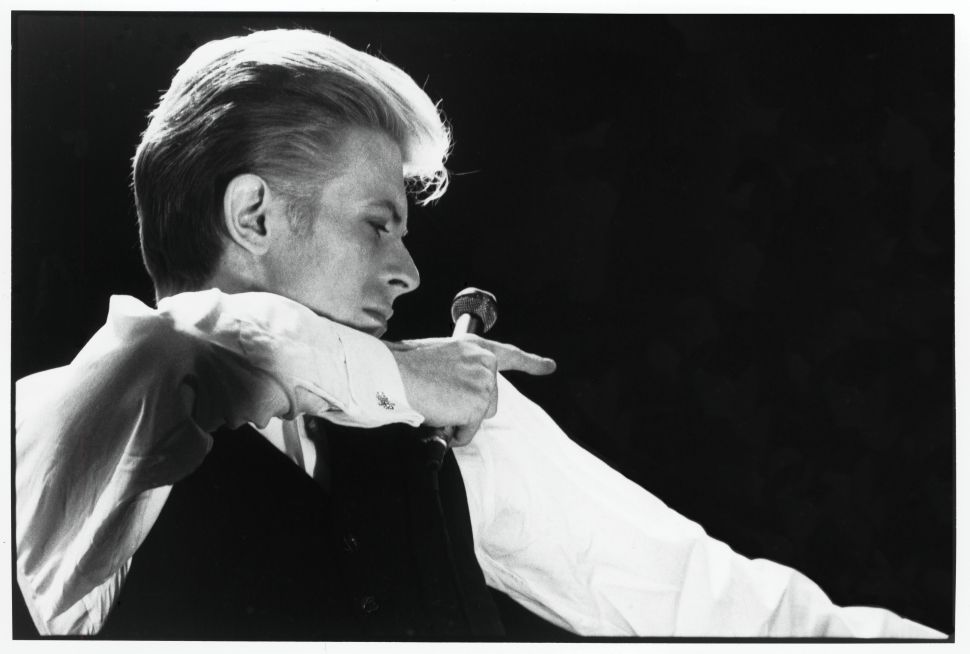