After a whirlwind year as the adorable face of Fendi, the now-iconic pair of FendiRumi characters made their final appearance last night in New York. The plush boy-girl duo named Piro-Chan and Bug-Kun, were sent out in style with a party held at Fendi’s Madison Avenue store.

The monsters first made their debut as front row guests at Fendi’s Fall/Winter 2016 runway show in Milan, and since then have remained a cash cow for the fashion house. The two were immortalized as $1,500 fuzzy mink bag charms, and spotted on the it-bags of every it-girl making them nearly impossible to purchase.

Party guests including Cory Kennedy, Jazmin Grace Grimaldi, Ian Mellencamp, Sophie Elgort, BryanBoy, and DJ Hannah Bronfman all took the opportunity to snap their final photos with the mammoth pink Piro-Chan and blue Bug-Kun, who will undoubtedly be replaced by a much more vocal, less-cuddly face of the Italian powerhouse brand. For now, we bid them a fond “furwell.” 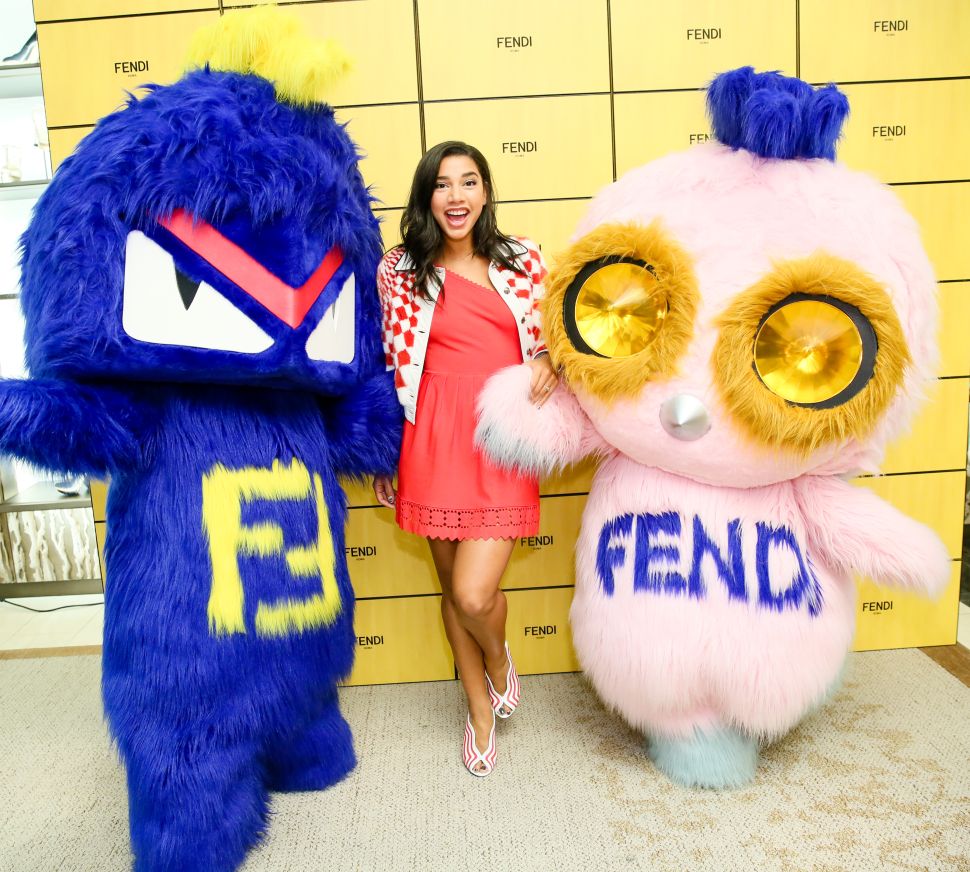