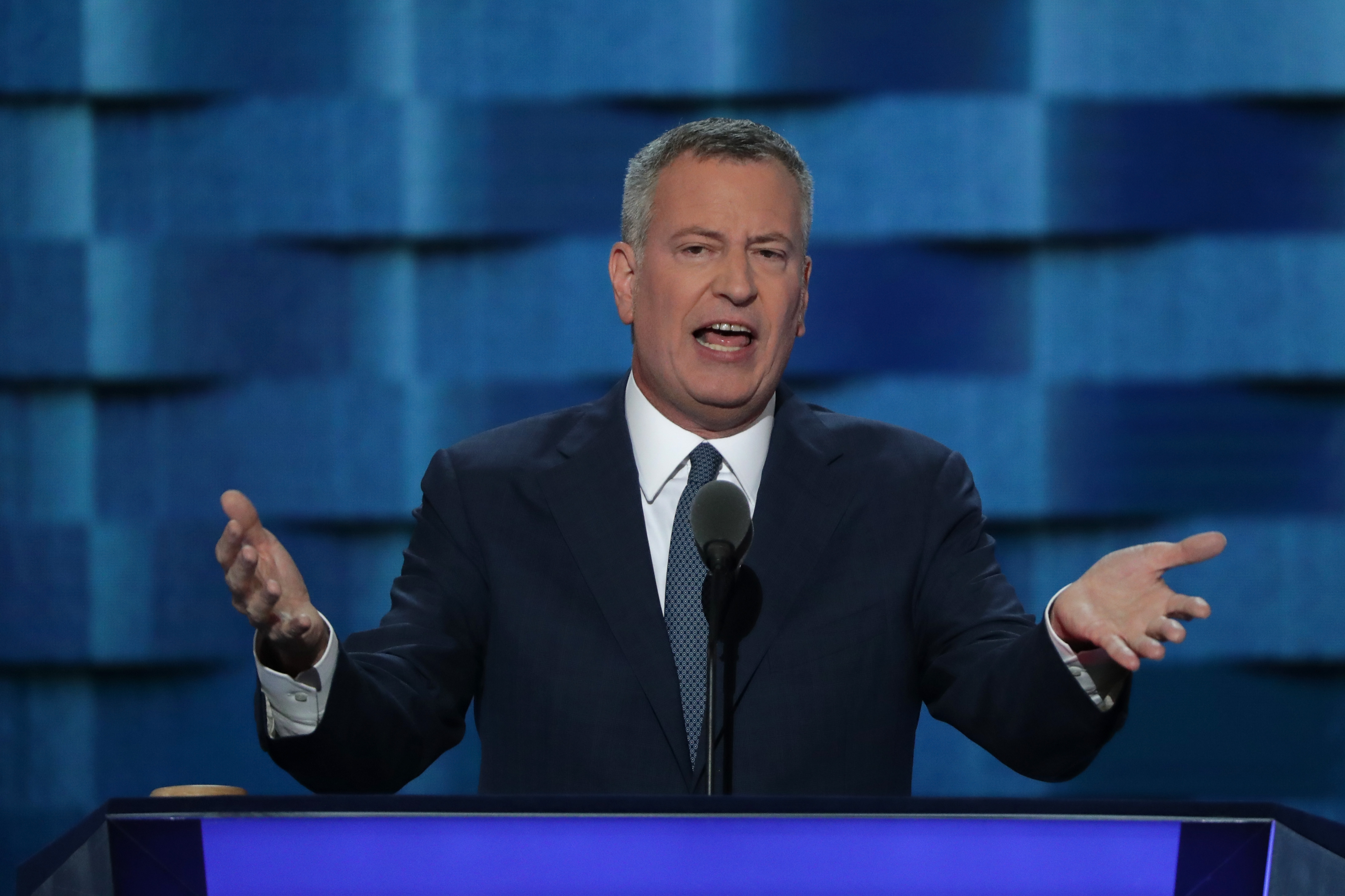 Mayor Bill de Blasio encouraged his Republican predecessor Rudolph Giuliani to leave his history of controversial commentary “in the past” as he prepares for an as-yet unknown role under President-elect Donald Trump.

In the 10 days since the Queens-born businessman’s improbable presidential victory, rumors have flown about what position Giuliani will fill in the Cabinet. Reports initially made him the next attorney general—a job Trump announced today Alabama Sen. Jeff Sessions will take—then secretary of state, though questions quickly arose about the former mayor’s private consulting work for foreign governments.

de Blasio acknowledged this uncertainty, and Giuliani’s polarizing pre-9/11 record as mayor: whether it was threatening to shut down the Brooklyn Museum over an exhibit featuring the Virgin Mary covered in feces, or releasing the juvenile record of Patrick Dorismond, a black man killed by police in 2000.

“I’m not clear what position he’s vying for or what his prospects are,” the liberal Democrat and Hillary Clinton supporter told the Observer at an unrelated event today. “I would say this, when he was mayor, there were times when he when he was a very divisive figure in this town. If he’s going to go into a role of federal leadership, I hope he will leave that in his past.”

De Blasio himself has provoked fiercely divergent opinions. As illustrated in a poll released earlier this week, he remains wildly popular with minorities, yet 49 percent of New Yorkers do not believe he deserves re-election.

Giuliani demurred on endorsing Trump during the New York primary, but became a fervent supporter in the final months of the campaign. He delivered a memorably horse and direction-challenged paean to the Republican candidate at the GOP’s July convention in Cleveland, vowing “what I did for New York, Donald Trump will do for America.”

The former and current mayor have clashed repeatedly over the past several years, with Giuliani ripping de Blasio for what he perceived as insufficient support for police in the wake of the Black Lives Matter movement, and for associating with the Rev. Al Sharpton. De Blasio has retaliated by accusing Giuliani of having “denigrated” black people.

A spokesperson for Giuliani did not immediately respond to requests for comment. 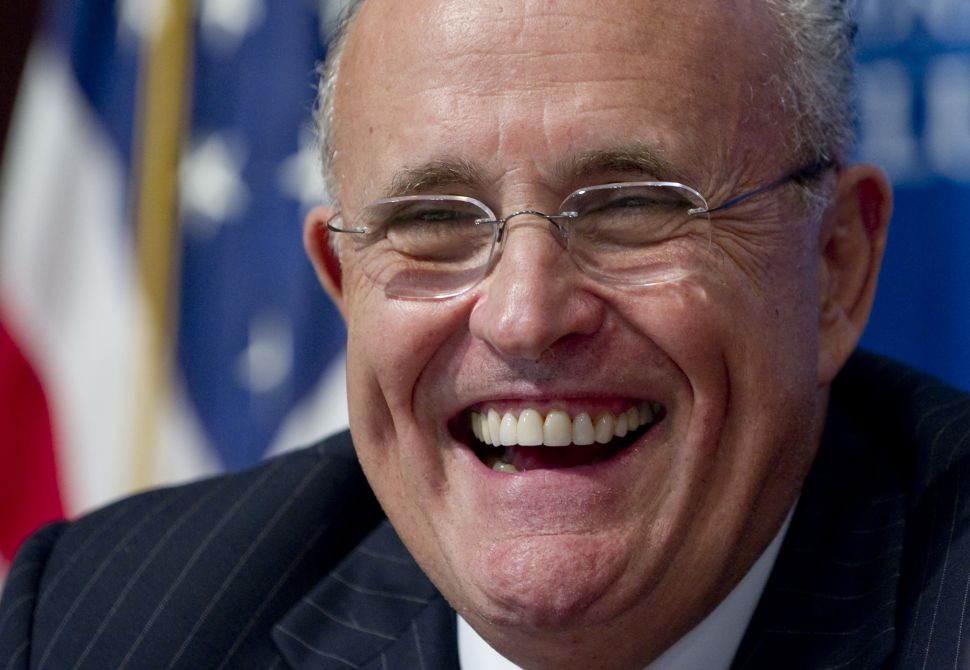