Bob Dylan painted Brooklyn’s top Instagram spot. The Nobel prize winner has a new exhibition of paintings opening at London’s Halcyon Gallery, including a notable view of the Brooklyn Bridge from the streets of DUMBO which has been named “the most Instagrammed spot” in the borough.

The market is hot for Josef Albers. The artist has been dead for 40 years, but auction prices are surpassing estimates and point to a surging interest in the German painter.

Mike Kelley’s Mobile Homestead to travel the country again. The late artist’s project—a literal ranch house inspired by the home he grew up in outside Detroit—is currently the site of an election-themed exhibition at the Museum of Contemporary Art Detroit. After the show comes down in January, the home will travel the country with an exhibition about America’s crises, from doughts in California to Flint’s contaminated drinking supply.

Public art in London of black British citizens becomes the first to gain recognition by Historic England. A series of bronze sculptures by artist Kevin Atherton that were made in 1986 have been given listed status by the heritage group Historic England. 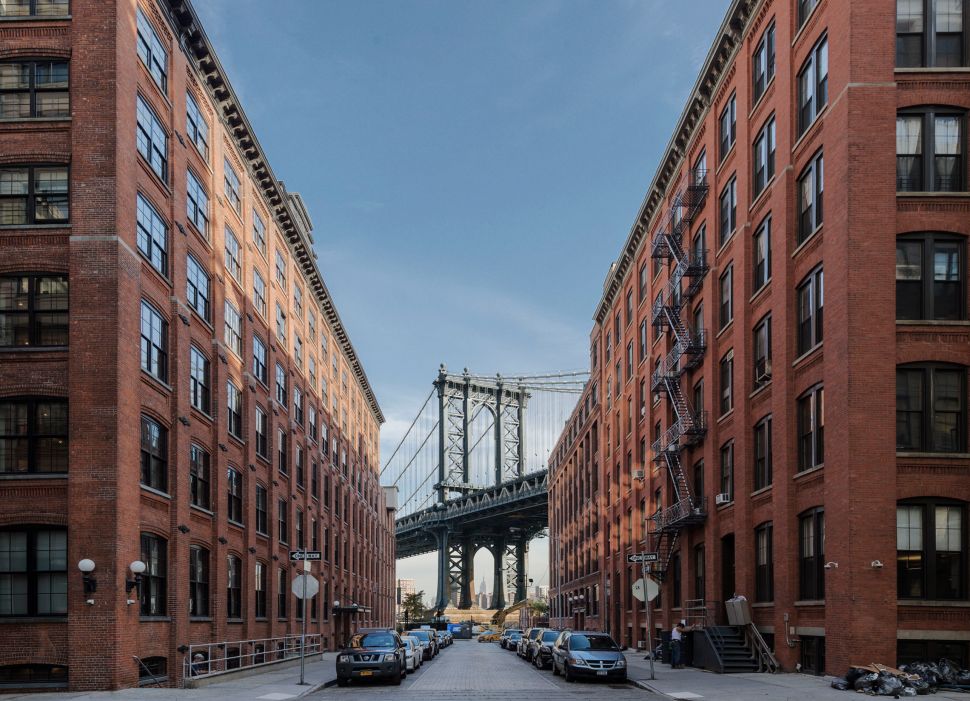