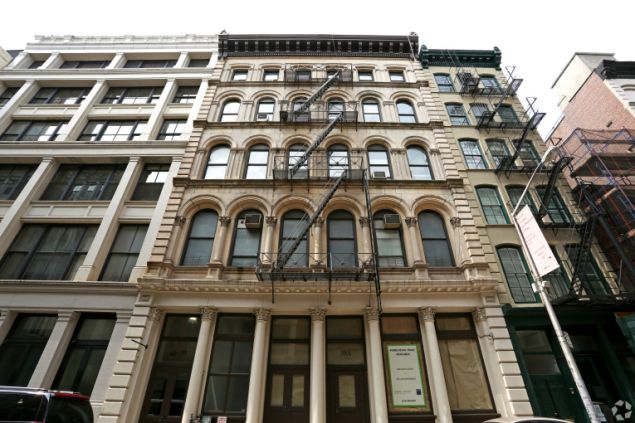 After 11 years in Chelsea, Bortolami Gallery, named after owner Stefania Bortolami, is heading to Tribeca, Commercial Observer has learned. It will join long-standing New York City gallery, Alexander and Bonin, which this year moved to the neighborhood after 18 years in Chelsea, as the Observer previously reported.

Bortolami Gallery has secured a 15-year lease for 9,000 square feet spanning the entire ground and lower levels at 39 Walker Street between Church Street and Broadway, according to Jonathan Travis of Redwood Property Group, who brokered the deal. The asking rent was $450,000 per year. 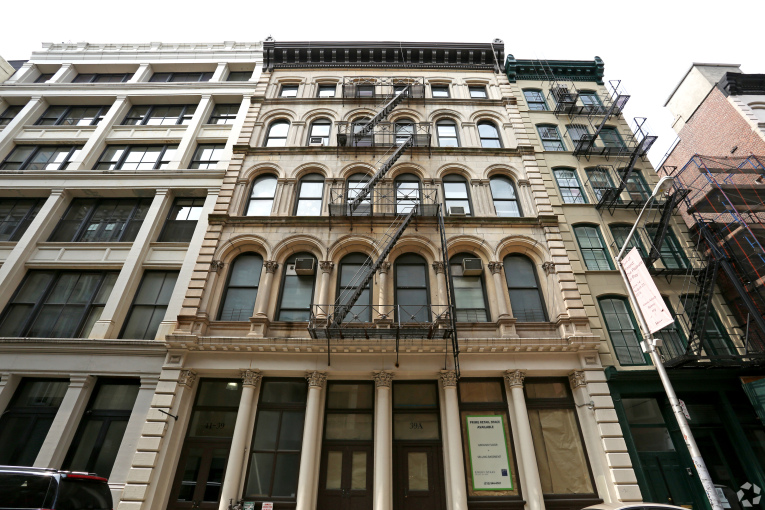