Boss, bye: In the midst of a massive restructuring, Hugo Boss has decided not to show a collection at the forthcoming New York Fashion Week. On the bright side, Boss’ womenswear designer, Jason Wu, will still be showing his eponymous range come February. via Vogue UK.

Swede life: Acne Studio’s Jonny Johansson isn’t looking for celebrities to wear his eccentric designs, and he’s not afraid to admit that. Instead, the Swedish designer wants to create clothing that is honest, authentic and confident. But still very, very weird. via GQ Style.

Film noir: For his sophomore film, Nocturnal Animals, Tom Ford asked costume designer Arianne Phillips to be his sartorial collaborator. Though there were no Ford designs featured in the films, labels such as Comme des Garçons, Chanel, Gucci and Maison Margiela did make cameos. via W. 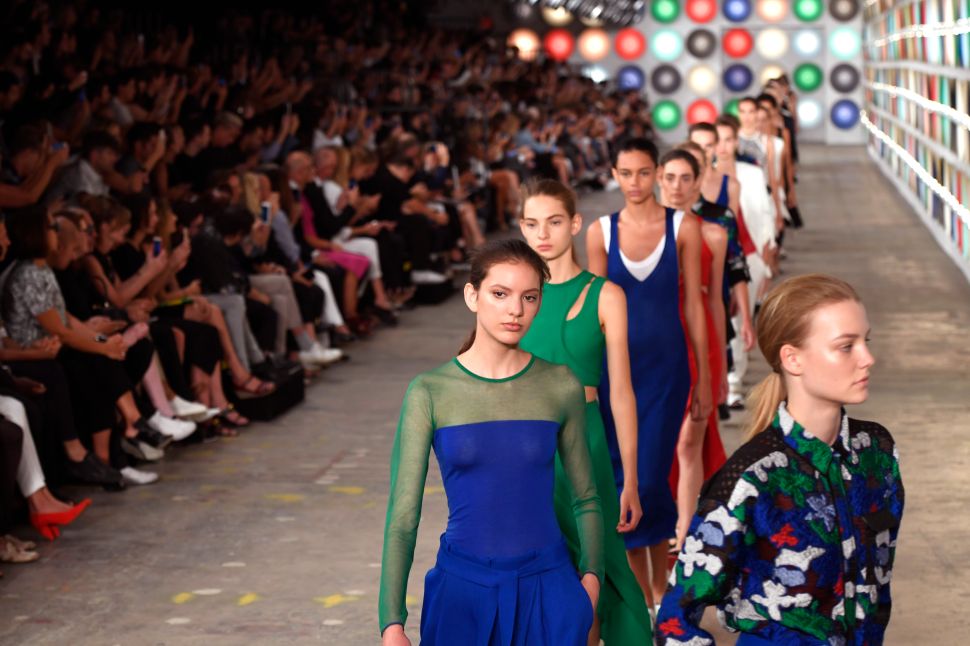