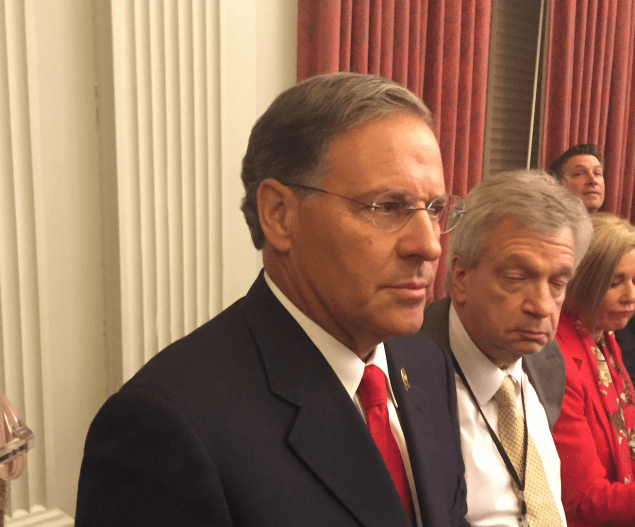 With New Jersey governor Chris Christie on the attack against one of the state’s most prominent progressive lawmakers, Republican leadership is getting in on the feud between the governor and Democratic State Senator Ray Lesniak. Christie called Lesniak a “lunatic” on his monthly “Ask the Governor” radio program on NJ 101.5 FM Monday night after the senator from Elizabeth made a public call for a special prosecutor to reinvestigate the Bridgegate scandal at the state level.

Now, Republican Assembly Minority Leader Jon Bramnick is calling Lesniak’s demand for a new state-level investigation a piece of political theater. Despite hard odds against gubernatorial front-runner Phil Murphy for his party’s nomination, Lesniak has said in recent days that he may reenter that race between Murphy and Assemblyman John Wisniewski.

“After three years of investigations by the United States attorney, appointed by President Barack Obama, and multiple legislative investigations, any further investigations are political in nature,” Bramnick said.  “The Democrats in the legislature should focus on the reform agenda to lower taxes and attract jobs to New Jersey.  Even Donald Trump has indicated that he will not pursue further criminal investigations against Hillary Clinton.  Let’s get back to the people’s business in Trenton.”

Bramnick himself has shied away from questions about his own potential gubernatorial bid, where he would likely face Republican competition from Assemblyman Jack Ciattarelli and Lieutenant Governor Kim Guadagno.

Christie dismissed Lesniak out of hand Monday night, accusing the senator of being mentally unstable. Lesniak told NJ Advance Media afterwards that “Obviously, I struck a raw nerve when I called for a special prosecutor.”

“And everybody in the statehouse knows that Ray Lesniak’s crazy,” Christie said. “And they put up with him because he’s nuts. … Talk to anyone in the Legislature privately, and they will tell you that he is not ‘with it,’ not of right mind. And they don’t know when they’re going to get the next lunatic email from him at 2 o’clock in the morning.” 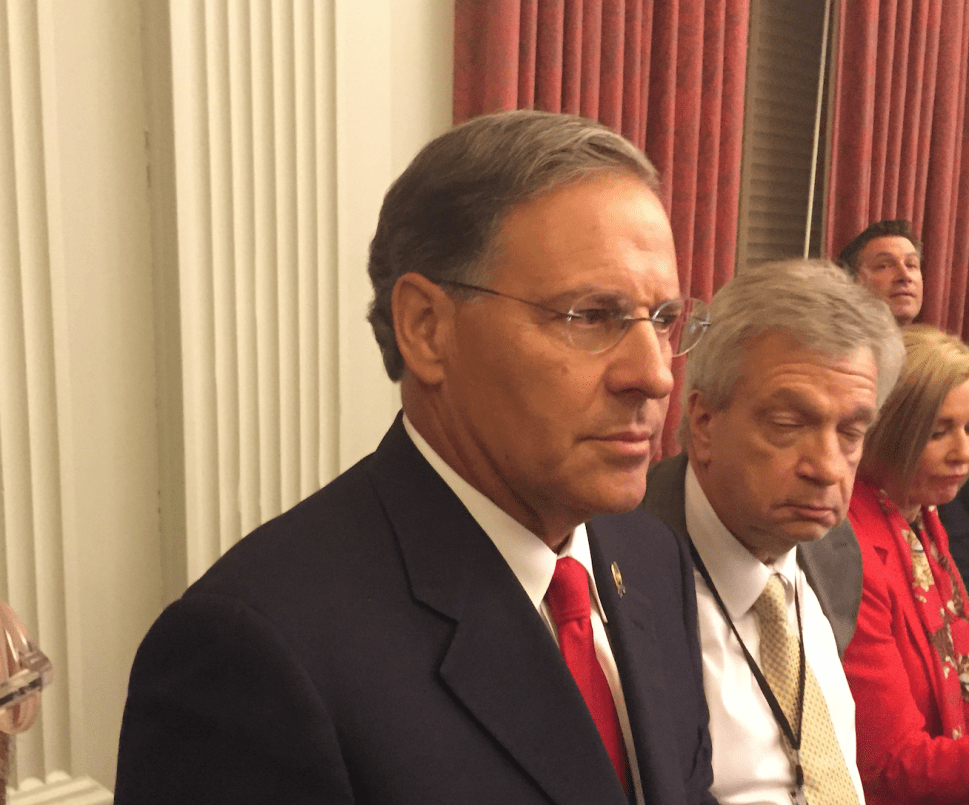