In Ireland, police are called “peelers.” In Britain, they are called “bobbies.” A crime novelist I spoke to a little while back explained to me that both of these terms are rooted in the name of the same guy, Sir Robert Peel, the man who modernized British policing in the late 1800s.

Security researcher Brendan O’Connor looked to Peel’s principles for policing as he developed a mental model for how security teams can do better work within the businesses that they have been hired to protect. He presented his principles at O’Reilly Security on Wednesday in Manhattan.

It’s no surprise to forward-thinking security pros that teams need to interact with product teams and executives better, but “simply shouting: ‘Be less terrible to everyone’—while correct—hasn’t worked so well so far,” as O’Connor put it. So here’s a paraphrased list of his principles:

In a civil society, it is everyone’s job to help prevent crime and disorder, but the police are the only ones paid to watch out for it all the time. In an organization, it’s everyone’s job not to create vulnerabilities and look out for dangerous behavior, but only security teams get paid to worry about that constantly.

Security teams, O’Connor suggests, will have far fewer headaches in the end if they treat the people in the companies they have been hired to protect less like the causes of headaches and more like collaborators in preventing them. 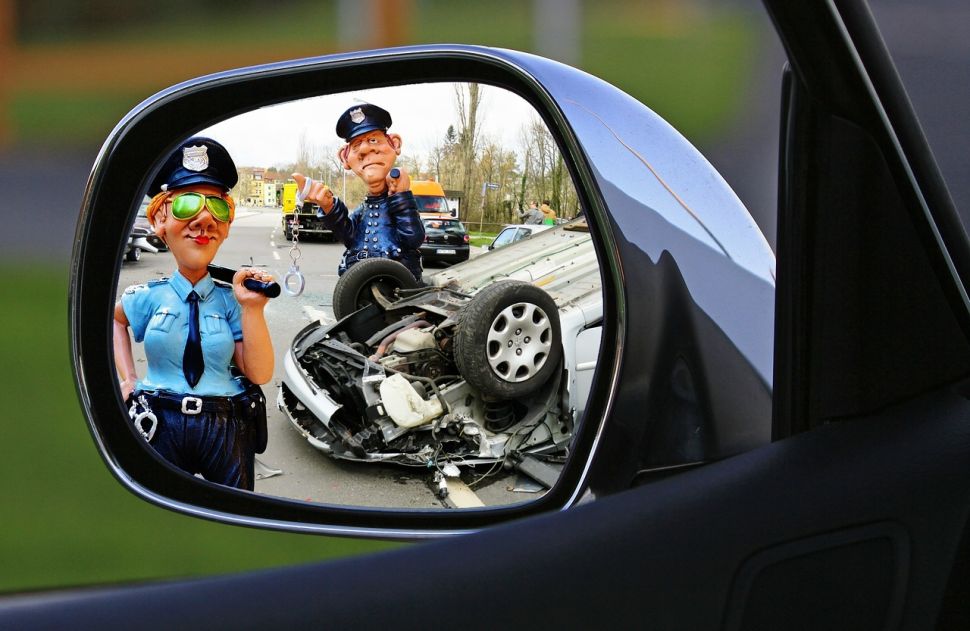