The Republican contest to succeed Governor Chris Christie gets more interesting each week as new names emerge, but none is the person whom Christie sees as the next potent standard bearer of the Republican Party.

A source told PolitickerNJ that when he recently asked the governor who will lead the New Jersey GOP into the future, Christie pointed to Burlington County and mentioned U.S. Rep. Tom MacArthur (R-3).

First elected to the congressional seat in 2014, MacArthur is completing his first term as the Republican representative from the 3rd district. 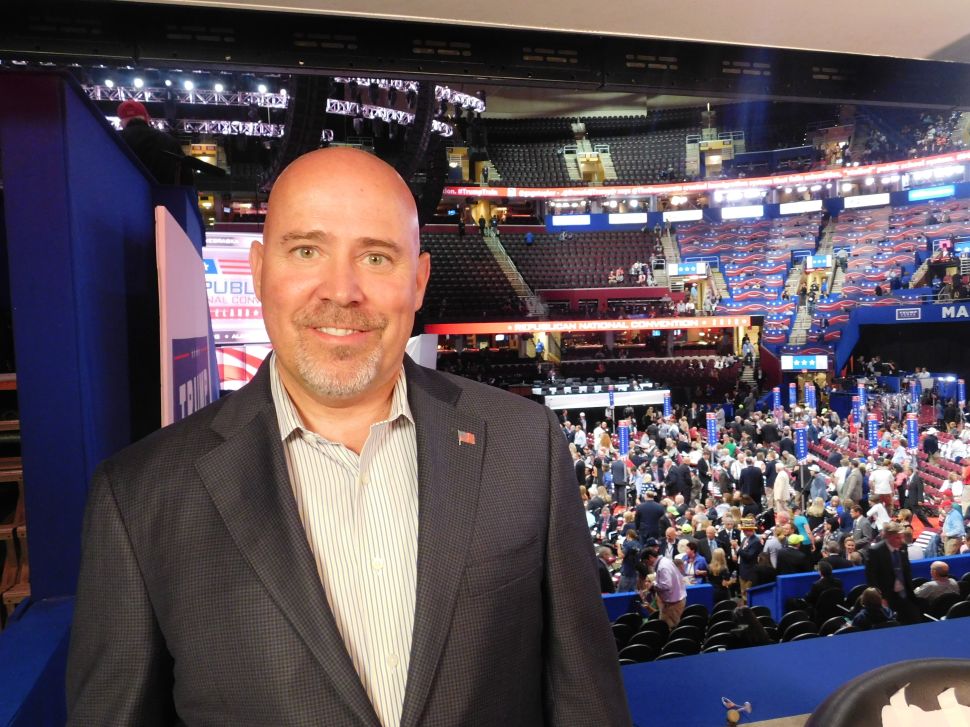