“On January 9, 2014, I apologized to the people of New Jersey for the conduct exhibited by some members of my Administration who showed a lack of respect for the appropriate role of government and for the people we serve. Those people were terminated by me and today, the jury affirms that decision by also holding them responsible for their own conduct.

“Like so many people in New Jersey, I’m saddened by this case and I’m saddened about the choices made by Bill Baroni, Bridget Kelly and David Wildstein. Today’s verdict does not change this for me.

“But let me be clear once again, I had no knowledge prior to or during these lane realignments, and had no role in authorizing them. No believable evidence was presented to contradict that fact. Anything said to the contrary over the past six weeks in court is simply untrue.

“As a former federal prosecutor, I have respected these proceedings and refused to comment on the daily testimony from the trial. I will set the record straight in the coming days regarding the lies that were told by the media and in the courtroom.” 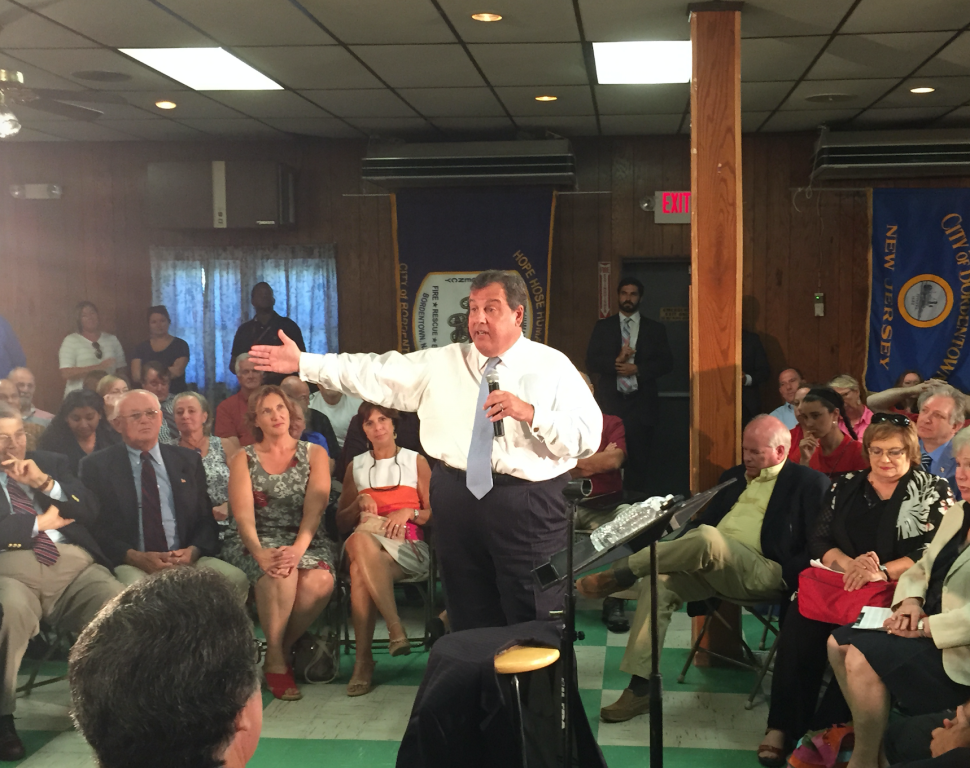