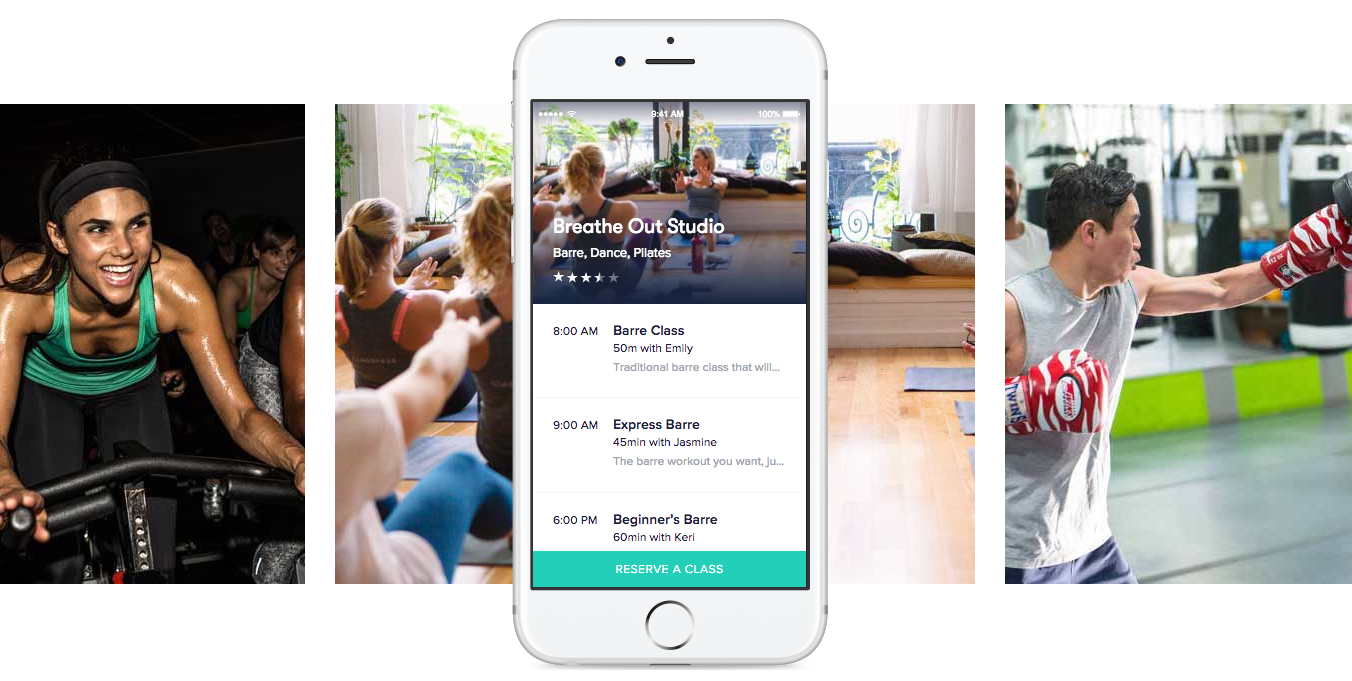 When ClassPass first launched, paying $99 for unlimited boutique fitness workouts sounded too good to be true…and it was. ClassPass announced this morning they’re no longer offering an unlimited option. When ClassPass raised their prices, many formerly faithful users decided to commit to gyms or try alternatives like FitReserve. Now, ClassPass clients will have to decide if they want to continue using the service, which is more expensive in New York than anywhere else, or if 10 classes a month is enough.

On November 2, unlimited members will start having the regular plan of 10 classes a month, and they will also be given 10 free classes per month for the first month of their new plan. Founder Payal Kadakia wrote a blog post to explain the transition this morning, where she called the former business model “unsustainable.”

“For every class taken, we paid our studio partners. The more classes that were taken, the more we paid,” Kadakia wrote. When more people became obsessed with trying new classes daily and working out like Victoria’s Secret Angels, ClassPass suffered. While they raised their prices twice in a year, it still wasn’t enough. It was also difficult for users to adjust to what felt like rapid price hikes.

Now, ClassPass is rolling out on demand video, group runs and social features. Currently, they’re still offering introductory rates and deals for new clients. But for some people, it might make sense to commit to a certain studio, especially if it’s more effective, or if they found one they liked through ClassPass. For others, the opportunity to try new, inventive classes constantly, might still sound too good to be true. 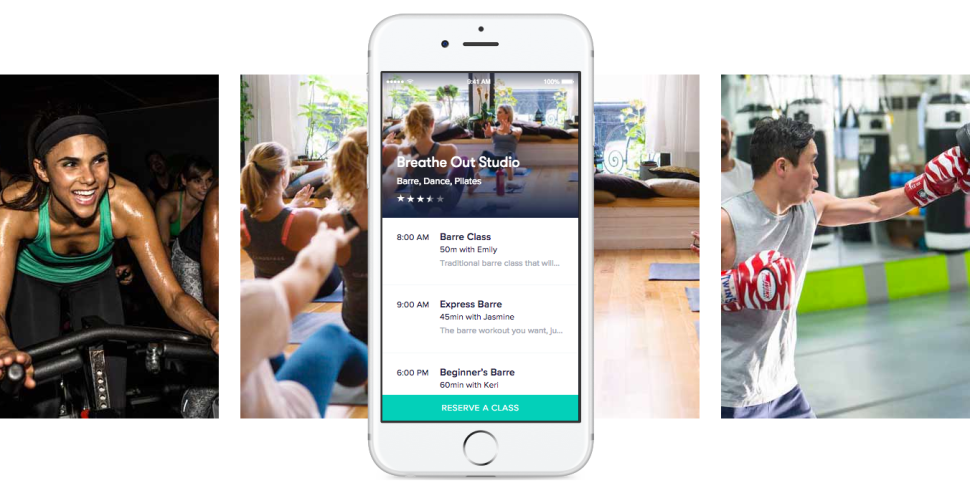