The end of the presidential election hasn’t stopped the Clinton Campaign from pushing pro-Clinton puff pieces in the mainstream media.

On November 24, Politico published an article about a mom and her 6-year-old son placing about 15 “thank-you” signs on Hillary Clinton’s front lawn, a continuation of the attempt to humanize Clinton after the election, similar to the story about the mom who ran into Hillary Clinton hiking just days after the election. Clinton partisans are using a variety of distractions to avoid any reforms to the Democratic Party that would include admitting their disconnect with working class Americans, and relinquishing their political power and privilege.

Meanwhile, Clinton supporters and Jill Stein, who was vilified by Clinton supporters as a Putin ally during the election, are pushing for a recount in Wisconsin, Michigan, and Pennsylvania. Stein has raised nearly $5 million—more than her entire campaign raised during the election—to fund the recount efforts over claims Trump won because Russia may have somehow hacked the election results. New York Times’ Nate Cohn attributed irregularities to machines and paper ballots used in the state. “Demographics, not hacking, explain the election results,” notes an article published by FiveThirtyEight. Clinton partisans have focused on perpetuating false narratives as a damage control effort for Clinton and the Democratic Party establishment, rather than introspection on how the Democratic Party could veer away from corporate influence to win back the working and middle class voters lost to Trump and apathy.

Panic over “Fake news” is being manufactured by Clinton partisans as another attempt by mainstream media outlets to avoid accountability and responsibility in elevating Donald Trump, and improving their coverage to better reflect the issues Americans actually care about.

“The amount of coverage, say, on television news given to climate change, given to the decline of the middle class, given to health care, given to unemployment, given to poverty is minimal, minimal, a fraction, a fraction, compared to the amount that talks about political gossip, who’s going to run in 2020, 2090, 2400—all kinds of personality things,” said Bernie Sanders in a recent interview with GQ. “Campaigns should not be about candidates; they should be about the needs of the people.”

A part of this “fake news” narrative as merged with the Russian propaganda narrative. The Washington Post published an article on November 25 in which they interviewed the Executive Director of a new website, PropOrNot, who claimed, without any supporting evidence or describing their methodology, that the Russian Government circulated pro-Trump articles before the election. The blacklist the site has come up with include progressive outlets Counter Punch, Truth-Out (which Clinton Campaign Chair John Podesta received newsletters through his email from), Truth-Dig, and others, alleging the journalists at these publications committed treason. Based on these publications making the list, PropOrNot’s criteria for Russian propaganda includes any dissent to corporate mainstream media.

“We strongly suspect that some of the individuals involved have violated the Espionage Act, the Foreign Agent Registration Act, and other related laws, but determining that is up to the FBI and the DOJ,” notes the PropOrNot website. InfoWars and other conservative media outlets were cited as well. Though these sites often publish inaccurate stories, the mainstream media does as well (the Washington Post published an allegation that Russia poisoned Hillary Clinton so she collapsed on 9/11), and these sites are based in the United States, funded U.S. sources, and many of them pre–date Putin.

As a Clinton Campaign strategy, blaming Russia didn’t work in the general election, but now these same Clinton propagandists are pushing anti-Russia narratives as a smokescreen to push false narratives, without having to provide actual evidence to substantiate their claims. The enigma of Russia provides a convenient source for these conclusions. If conspiracy theories support pro-Clinton neo-liberal agendas,  and involve Russia or Putin, they are being treated as factual by Clinton partisans. Clinton lost due to numerous factors, including an unprecedented focus on courting billionaire and millionaire donors to reach a fundraising goal of $1 billion, a lack of grassroots campaigning, and a disconnect worsened by hubris and negligence with working and middle class voters. 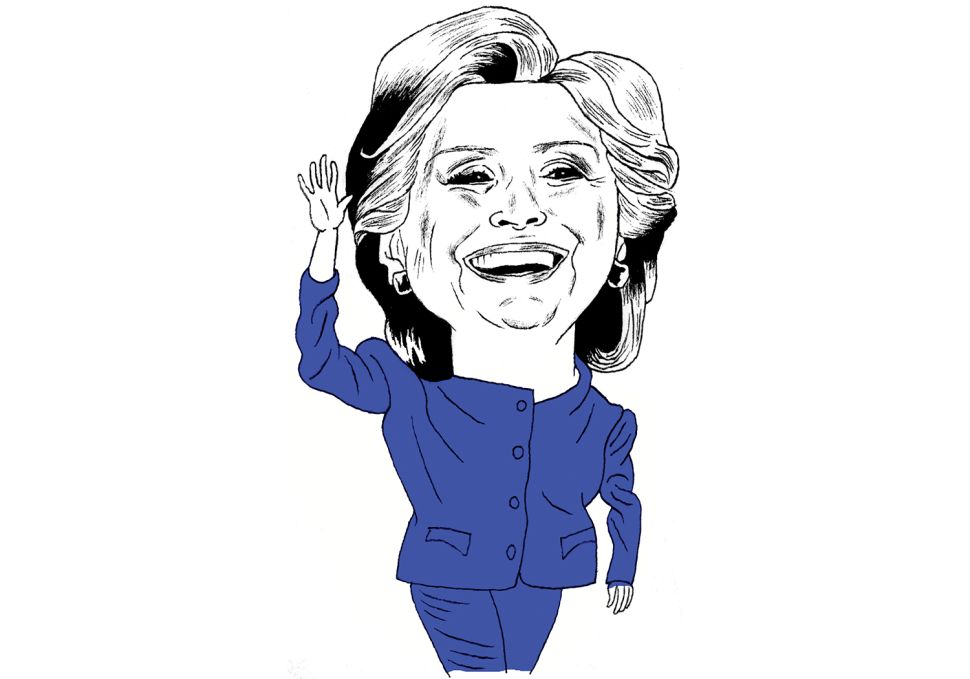