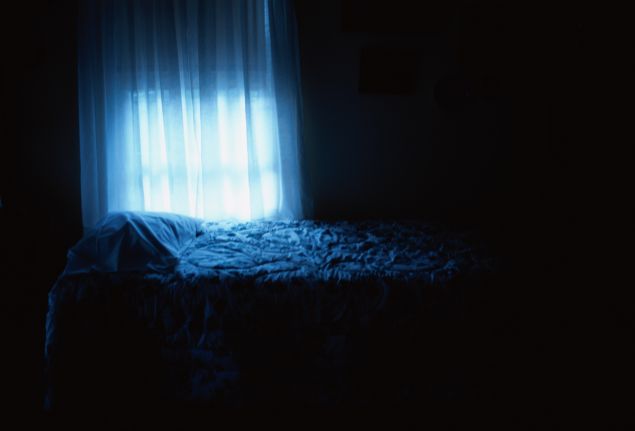 Continuing my quest to date like the Bachelorette and spread my love, my spring flings were turning into flops.  Michael the fall-back sex insurance who I was secretly in love with, was MIA after our disastrous one night stand at The Standard, and no new paramours had surfaced. Hating myself but unable to stop, I browsed on the Devil’s Playground, otherwise known as Facebook/Instagram looking for news. For someone who consistently claimed things were “fizzling out” with his girlfriend, Michael seemed to be spending more time with her than ever. ‘It’s normal to obsess and loiter on former flings’ pages’ I told myself, in a masochistic way.

As for Coffee Matt, things were not horrible, but certainly not fabulous. Writing off the pink panties I found in his trash, I felt the playing field was now even. On paper at least it looked like I had been unfaithful with fallback Michael, no need for Matt to know the details. He seemed into me again. I was constantly filled with doubt but carried on. To make the situation even more annoying, I was now confined to what I could I wear. Because even though the weather was getting warm enough for a skirt of capri pants, they weren’t an option. Coffee Matt had developed a habit of biting my legs, HARD during our soirees. At first it was funny, but then it started looking bad. I had a colorful assortment of bruises fully covering both legs from the thigh all the way down. In various stages, it actually was a lovely color palate. Ranging from mauve to a deeper pink, some blue, some a bit yellow. This bruising was so severe, I could’ve easily played a dead body from the waist down on an episode of Law and Order.

Making the mistake of wearing a long skirt with a slit in the front, I crossed my legs at a counseling session and my therapist gasped. She immediately asked if I was being physically abused. I assured her no, it was consensual, I just didn’t realize I’d bruise so easily. “How do you FEEL about him biting you? Is this hurtful or degrading to you?” She asked with genuine concern. I understood her feelings, it was a pretty shocking sight but in this case, the bark of everyone else was worse than my bites. I wasn’t under any duress or pain for that matter, the biting was part of the racy, colorful sex scene that Matt and I had going on. If that sounds unconvincing, well, there is not a lot else I can say other than my masochism is a mainly psychological condition, as is probably obvious from this column.

“ I’m fine with it,” I reassured my therapist about the bruising, “But I definitely can’t wear shorts yet. It’s really limiting my wardrobe.” She wondered if Matt may have had a hunch about my insurance policy guy and wanted to mark his territory?  This had not occurred to me but certainly, I would not have contacted Michael or taken any other potential suitors back then, the bruising was horrific.

“I’m sorry I just can’t help it, I didn’t realize it was that hard.” Matt said when I texted him a photo of the aftermath of a few weeks of hard biting. “ Have you ever wanted to squeeze a puppy because it’s so cute?” He texted back. “That’s how I feel about you, but I don’t have any sexual thoughts towards animals.” I noted this down in my head as a real positive, indicating just how low my bar was falling. However, my therapist offered a reality jolt and the biting ended – it was just too weird for other people to cope with so I told Matt to stop.

A couple of weeks went by and things appeared to be moving in a positive direction. Matt interrogated me about my stances on several things. “I’m going to be 30 soon. I need to start thinking about my life seriously.” He said as he paced his small studio. Asking in rapid succession: Did I want to get married again, have children, move out of New York? If we stayed in New York whose apartment would we live in?  I reassured him that there was tons of time for us to do all the stuff that couples eventually get around to.

Then, few days later, just as I was beginning to abandon the idea of Bachelorette dating, things went sideways. It was a Saturday afternoon, I was dashing from a yoga class to meet him. Turning the corner, I saw his facial expression from a block away. My stomach dropped. His glassy-eyed, uncomfortable and cold grimace said one thing, “How the fuck do I get out of this, I’ve met someone else.”

When a man dates in numbers he becomes overwhelmed. I had seen the look many times in other men. He seemed terrified rather than happy to see me as I approached, and his body language was almost defensive. Matt obviously wanted to be anywhere other than there, with me. We went into The Strand Bookstore and I began silently planning my escape from that hellish moment, I could not face hearing the horrible truth and just wanted to bail. He went off into a separate aisle but not to seek out a book, as he claimed. Instead, he was fully engrossed in frantic texting, hiding his phone when he caught my eye through the bookshelves or round a corner. The naivety of men and their attempted plays hadn’t changed a bit since I had returned to the world of dating, but I had developed more of a sense of trusting my instincts. As I contemplated my next move, my escape plans were thwarted.

“I’m sick, I think I got food poisoning at work.” He said, suddenly appearing behind me. Maybe this was an out for both of us, I hoped, but no. “Let’s go to your place?” Matt asked hopefully, mine was closest, so we hopped in a cab. He writhed in pain. I thought it was an act, until he puked in front of my building. Putting him to bed, I gave him Gatorade. Between his vomit breaks, he was incessantly texting.

“It’s work.” He said whining and rolling over to sleep. Grabbing his phone as soon as his eyes closed, I checked his last call and entered the digits on Facebook. A profile of a girl popped up. She worked for the same catering company as Matt, she also loved video games and comic books. She was younger, cute, and looked dateable. I fell into self-pity. She was not an approaching middle-age divorcee like me. I couldn’t help but wonder if that with my additional emotional baggage and quirks just made me too much to deal with. I stewed in annoyance, upset with him, embarrassed with myself for snooping. Who was I to talk, but if you want to get away with dating in numbers, do it right. I tried not to jump to conclusions.

The next morning we both left my apartment to supposedly take the subway together.

“Thank you for taking care of me.” He kissed me on the cheek and hugged me. “I’m going this way, I have some errands to run.” He broke away and ran off towards Union Square, perhaps to re-enact his routine first date with this new girl. “Id love to see you tomorrow, sorry I was so sick.”

“Sure,” I responded, not being completely sure if I would keep my plans with him and wondering why bother spending time with me?

Then I suddenly knew. I was his sex-insurance policy. If he couldn’t be with the perfect person right at that moment, I would do instead. 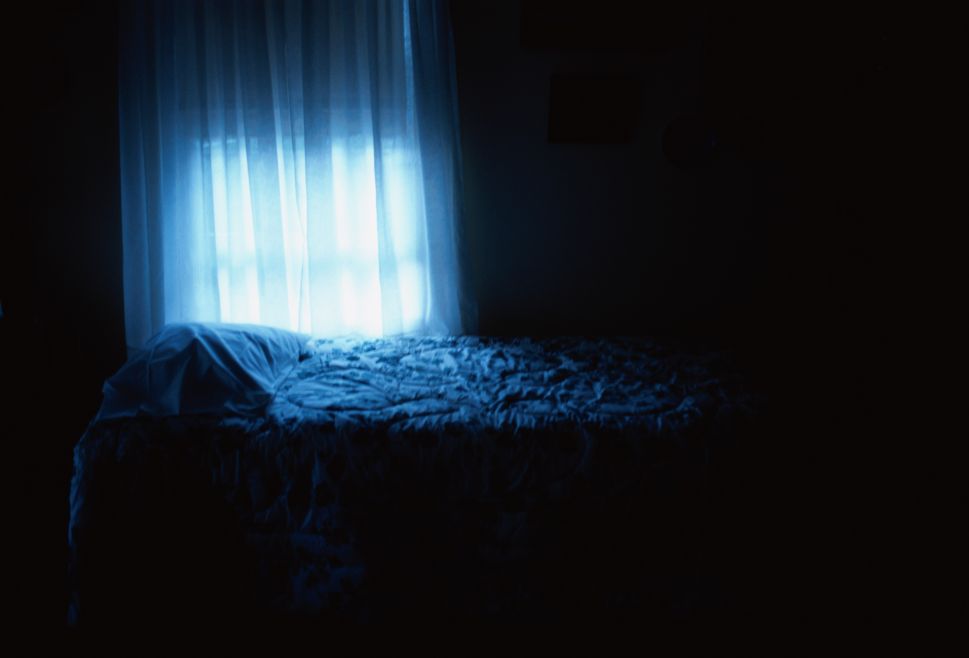